According to StellaDimokoKorkus, the singer had been responsible for Anna’s temporary relocation to Ghana to further her education.

He had reportedly asked her to marry him after telling her he had broken up with Sandra.

It was also alleged that what happened after the singer proposed to Anna is unknown.

It was also alleged that the singer had quietly relocated Sandra to give birth in Dallas.

StellaDimokoKorkus also claimed that Flavour had given Anna full ownership of one of his houses in Lekki. Flavour and Anna were reported to have kept their love life off social media. 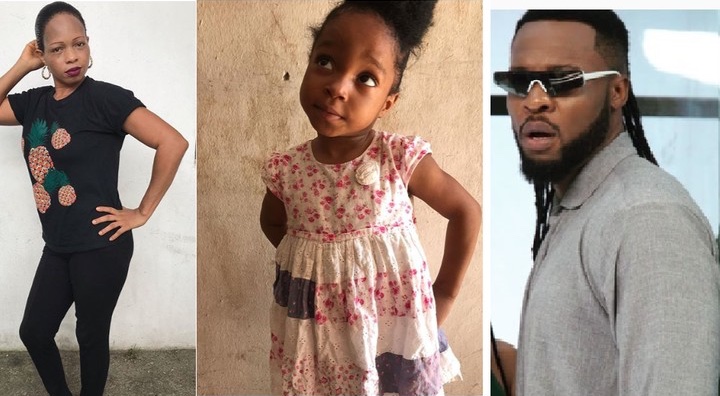 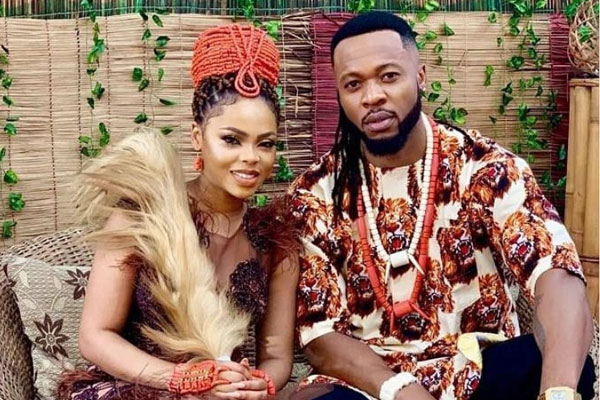 Are they keeping us in suspense?