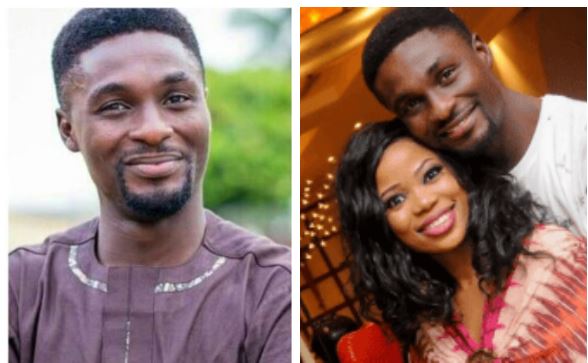 Nigerian actor, Adeniyi Johnson has said not everyone is bound to be married, as he said happiness is key in everyone’s life.

Adeniyi Johnson was previously married to colleague Toyin Abraham who in August 2015, filed for divorce on the grounds of infidelity, though Adeniyi begged for forgiveness, the two finally went their separate ways with both parties claiming to be innocent and calling each other out over infidelity.

Johnson has now taken to his Instagram page to talk about marriage and happiness. 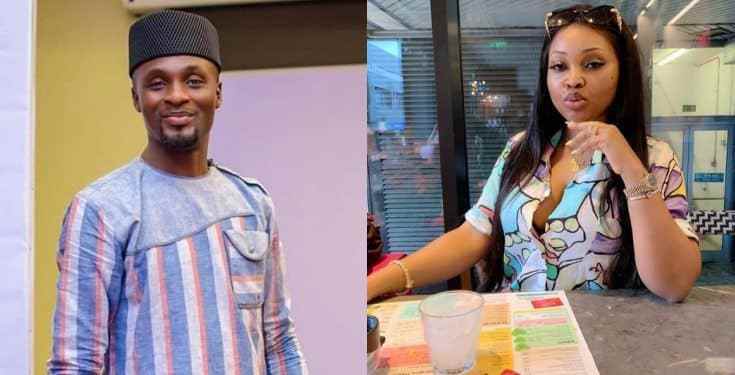 Let The Past Be Past – Mercy Aigbe Appeals To Toyin Abraham’s Ex-Husband, Adeniyi Johnson 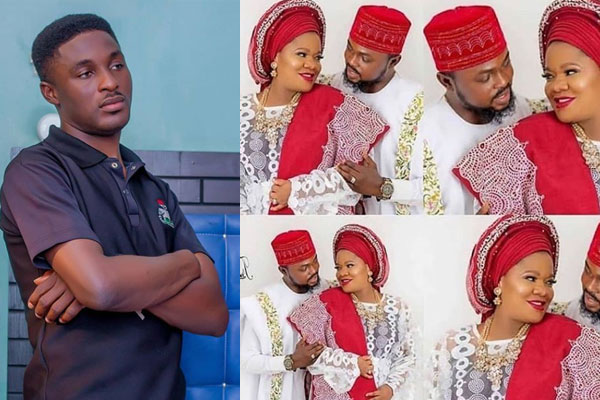 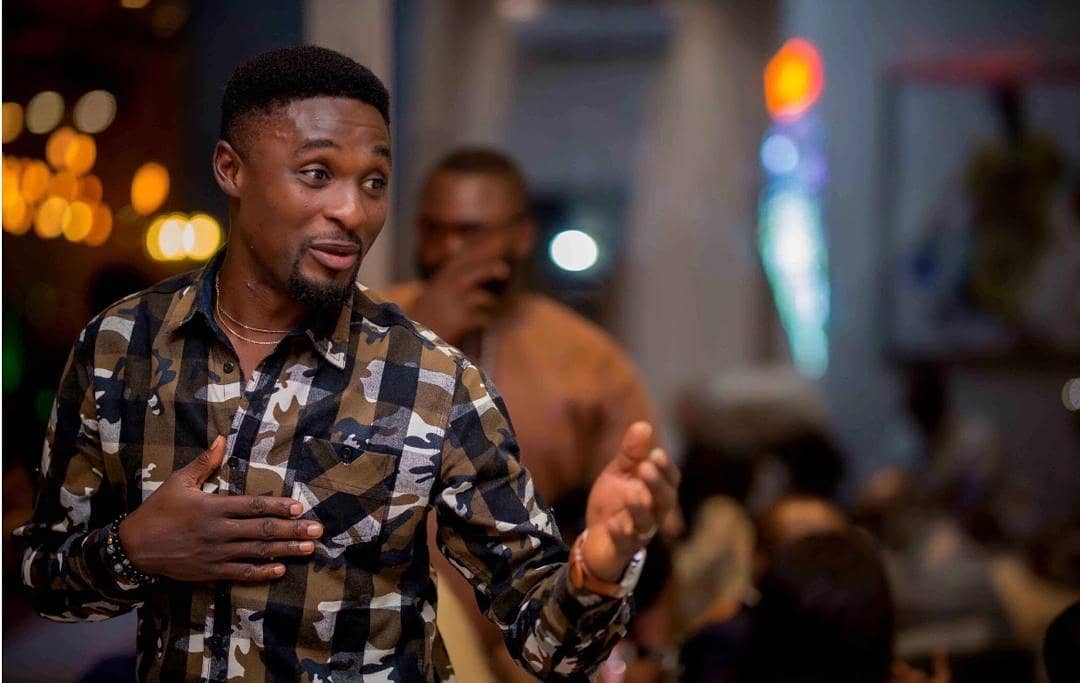