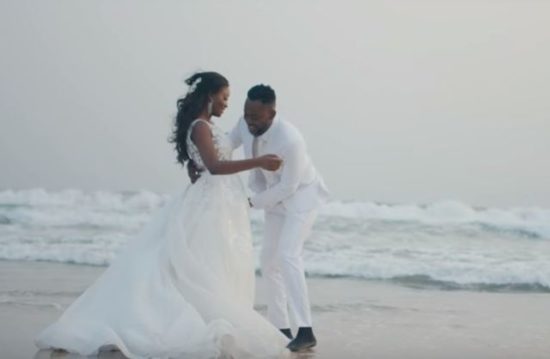 “Simi is pregnant with Adekunle Gold’s first child”, controversial blogger, Kemi Olunloyo revealed. She disclosed that Simi is not just pregnant; she is even in her second trimester. Popular singers, Simi and Adekunle Gold got married last week in Lagos. The report of their romance has been public domain for sometime.Simi later told the media that they dated for 5 years before they did their wedding. Beautiful moment; Adekunle Gold sings for his little one 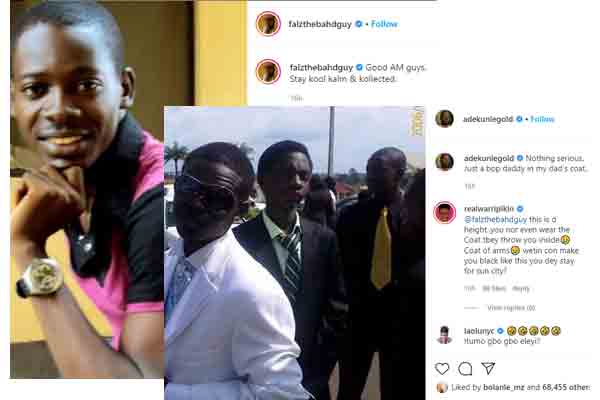 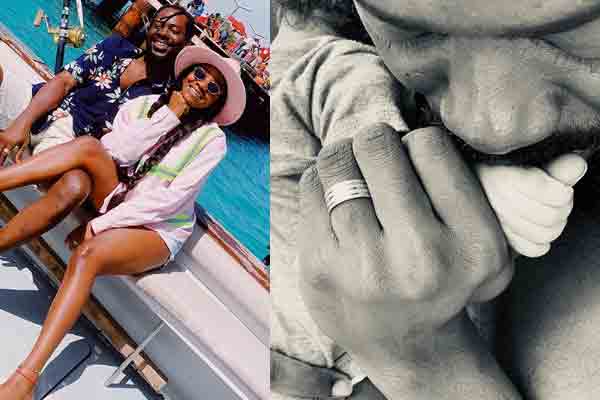