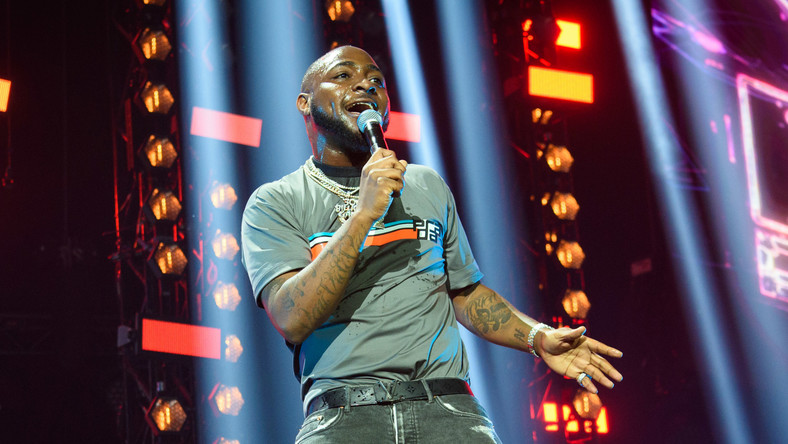 Davido has just been announced as one of the performing acts at the VestiVille Festival taking place in Belgium later in the year.

The music festival which is brand new would be making its debut in Lommel, Belgium on the last days of June, starting 28th and end on the 30th, 2019 is set to feature Davido alongside some of the biggest superstars from across the world on its inaugural line-up.

Having already announced headlining sets from the likes of Cardi B, Migos, and Future, the festival have further revealed their second wave lineup with Nigeria’s Davido among the names.

The singer, Davido shared this on his social media pages on Thursday, January 31, 2019 with the caption; 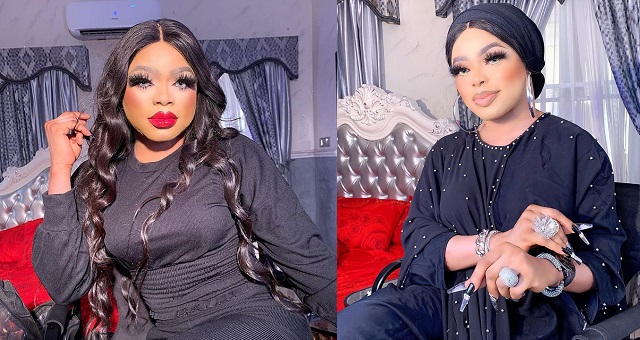 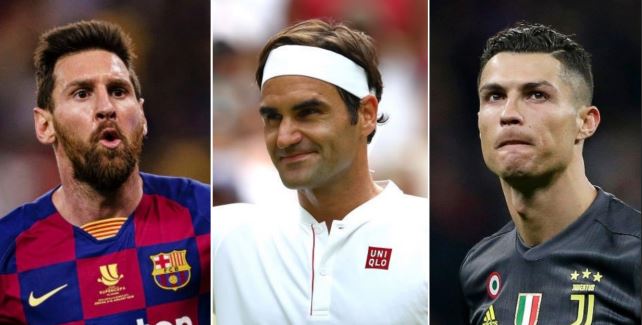 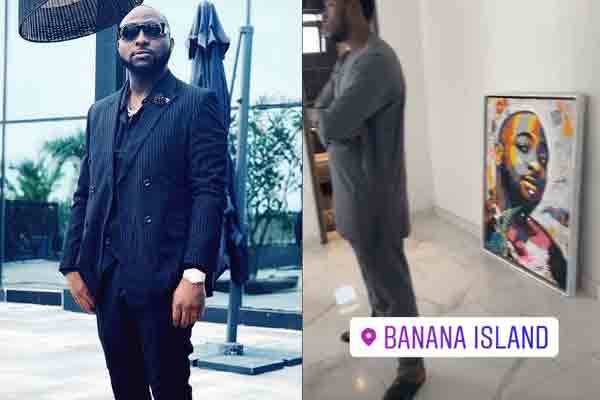