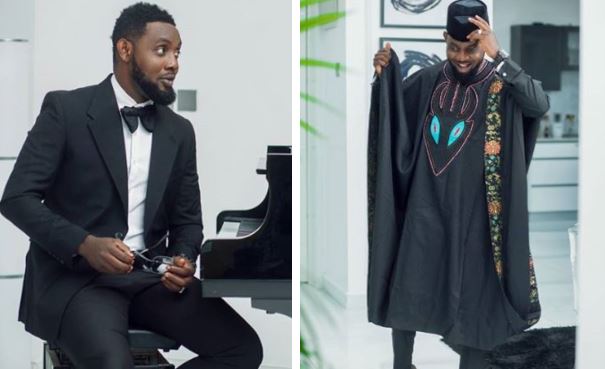 Popular comedian and producer of ‘Merry Men’, AY Makun has explained that access to funds remains the biggest challenge facing practitioners of Nollywood. In a recent interview with Pulse, AY gave more insights on what he means.

“The major challenge is access to funds. We still don’t have access to funds but people who are doing what they are doing in Nollywood now are individuals who strongly believe in moving Nollywood forward and at the same time trying to get involved in the business to make money for themselves,” he said.

“Access to funding is a major challenge, the more we have people who believe in the industry getting involved in terms of sponsorship, participation and investment, trust me, we would be giving Hollywood a pretty good run for their money. But for now, that is the major challenge but so far so good, if I want to rate Nollywood, I would be doing that from the point of view of the individuals, who are in there doing what they know how to do best. We are there, we are climbing but it can be better.” AY added.

AY also revealed to Pulse how he source funds for his movies. He said explained that he tries to get one or two investors to fund some of his movies.

He said, “I play with my own funds and once or twice, try to get one or two investors involved, I mean not within the corporate circle but individuals who also believe in the business and we just rock and roll. It could be better if we have the support of either the government or corporate sector, it’s just the question of belief and understanding to close up the gaps.”

The ‘30 days in Atlanta’ star further said that Nollywood isn’t too big for Hollywood consultants to help shape the future of the Nigerian film industry and how the government also needs to get involved in taking Nollywood to the next level.

AY Makun and Ramsey Nouah in ’30 Days in Atlanta’

“Government needs to be involved, it’s one direction that has been downplayed, maybe because before now, some people moved that motion and forwarded it to the government but did that from a selfish point of view like let me go there, grab what I can and move. People in government at that time stopped taking us seriously and when they see you as a mediocre, it becomes a child’s play.”

“Government should be more open to even more focused people who are now ready to move this business of movie making to another level and give them the adequate support, bring in support, in form of consultants, I mean we are not too big enough not to have consultants, maybe from Hollywood. Let them come and give or show us a template of how it is done and the government will just empower the people who have the capacity to deliver.”

AY told Pulse in an exclusive chat that film-making has been good to his brand as an entertainer and he said his projections for the year 2019 calendar include making another film. 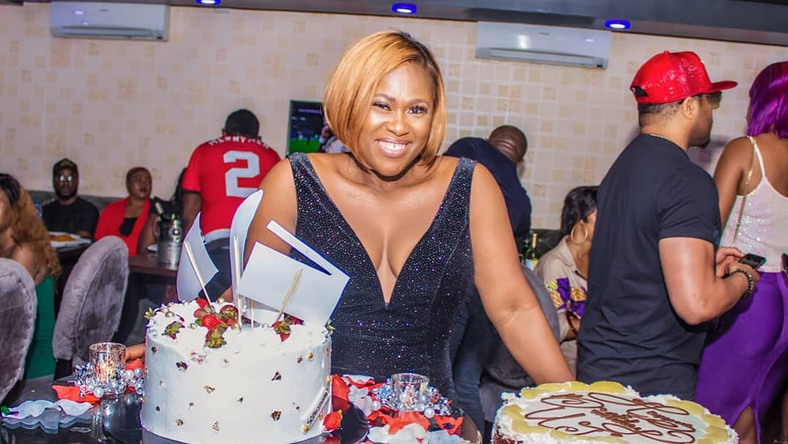 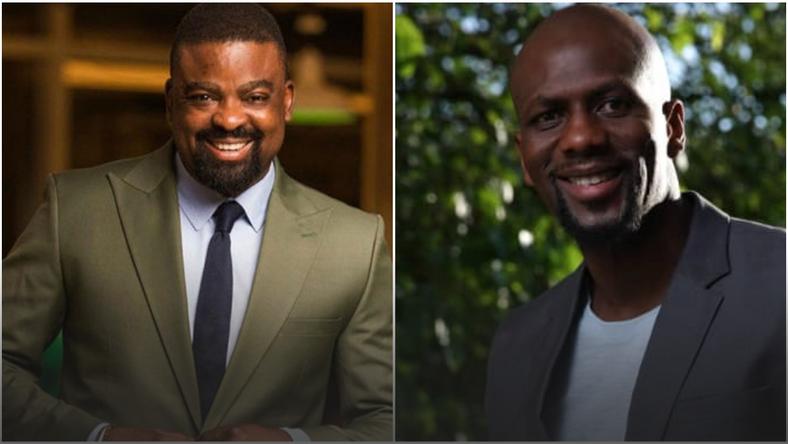