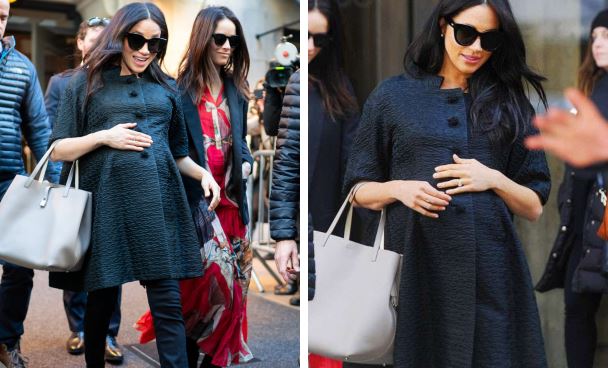 Meghan Markle, the Duchess of Sussex was yesterday photographed outside New York City hotel, The Mark, where her closest friends celebrated her pregnancy with a baby shower. Jessica Mulroney, Serena Williams, Priyanka Chopra and more of Meghan’s close friends were reported to be in attendance.

Abigail Spencer, who starred alongside Meghan on Suits, was seen walking into The Mark hotel on Tuesday, holding a gift bag. 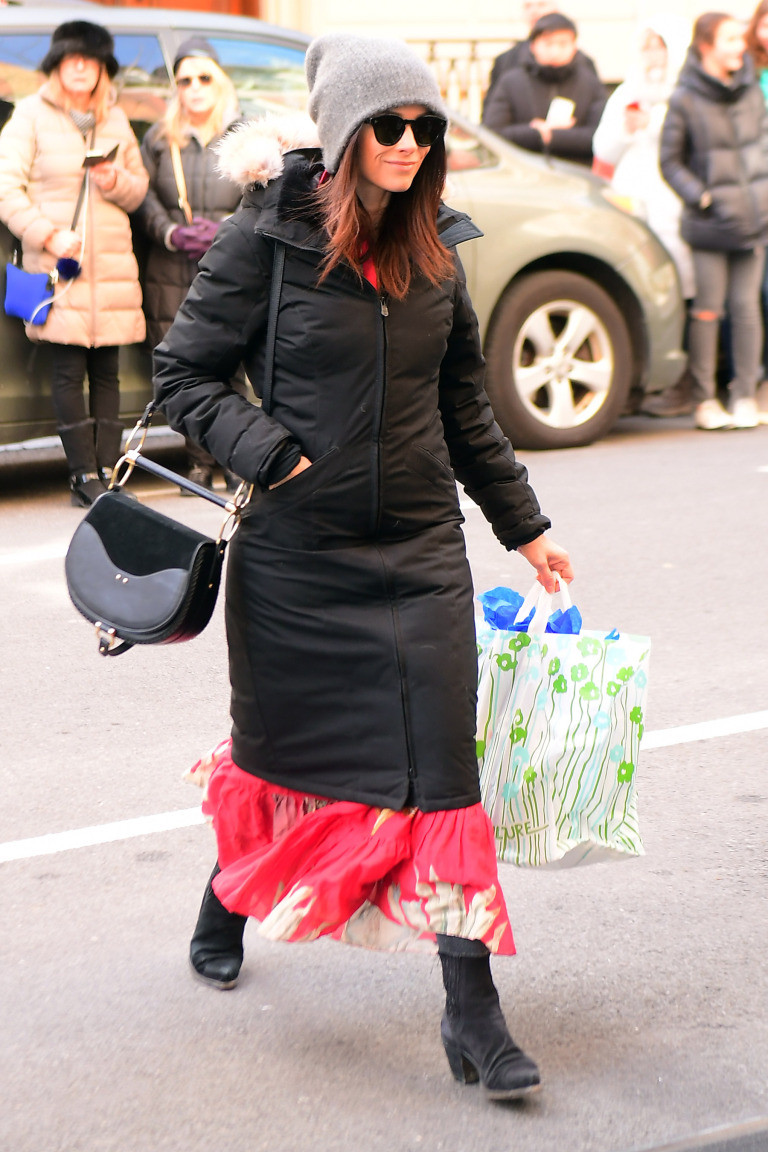 The decorations believed to be for the event were said to be delivered outside The Mark on Tuesday, just before the baby shower. 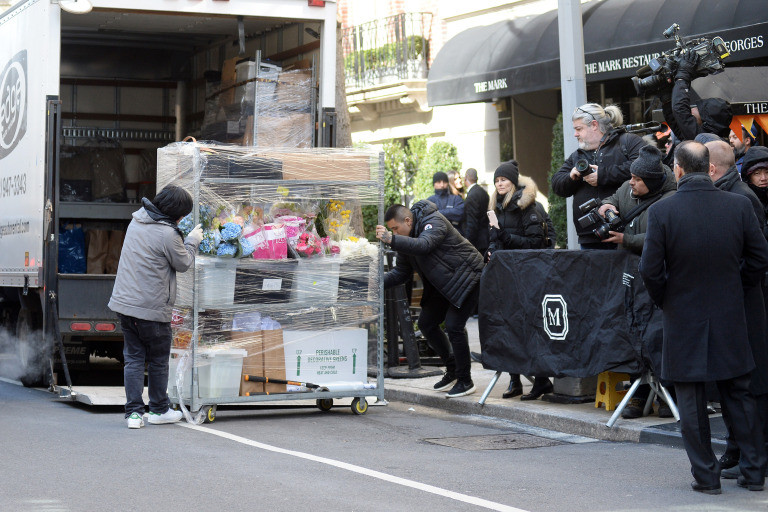 Check out more photos below: 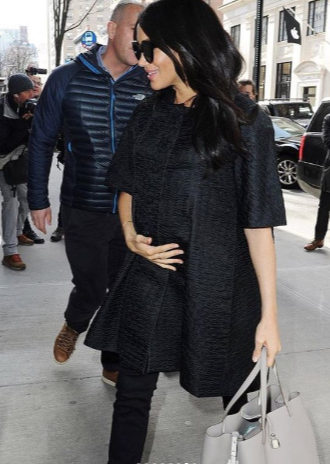 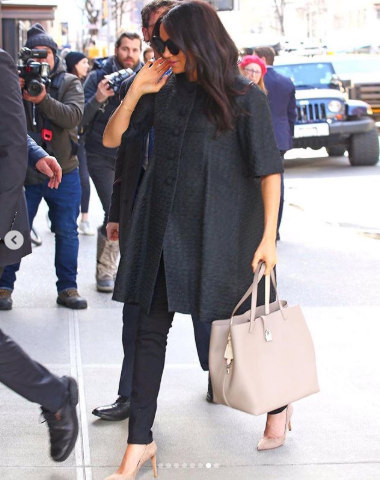 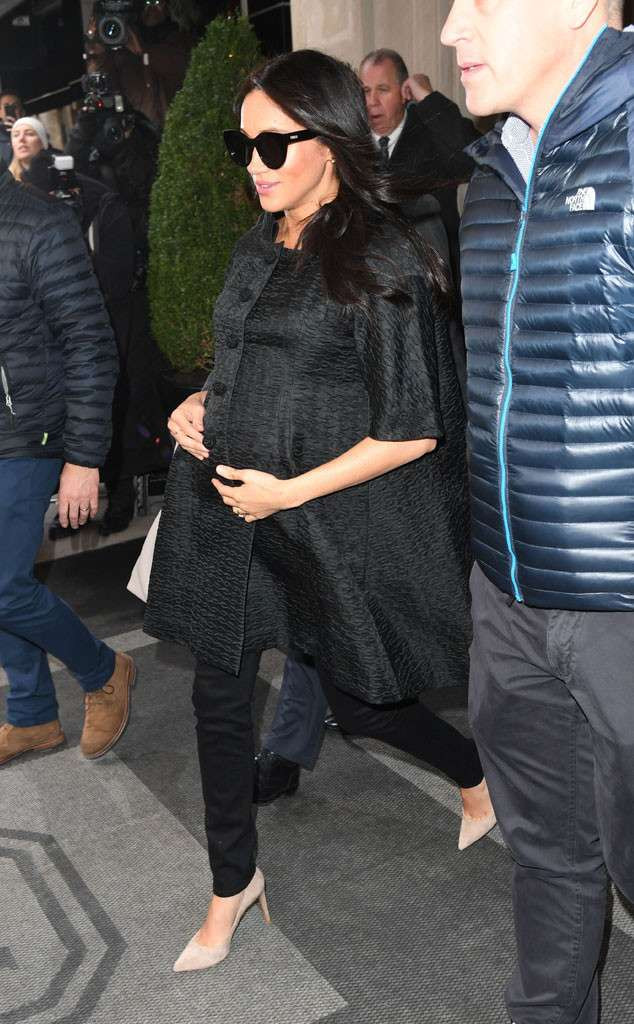 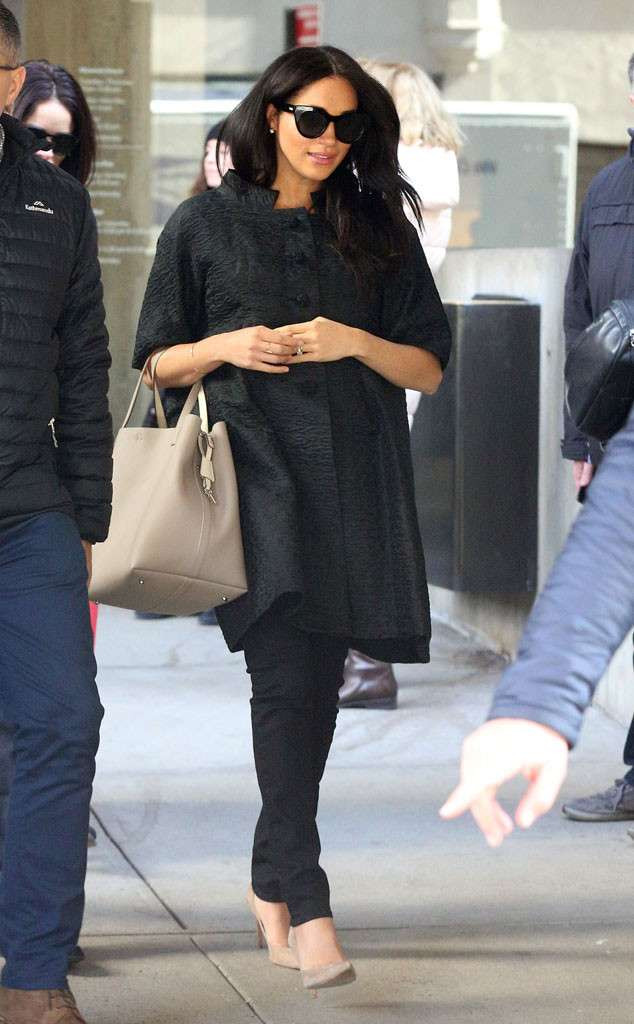 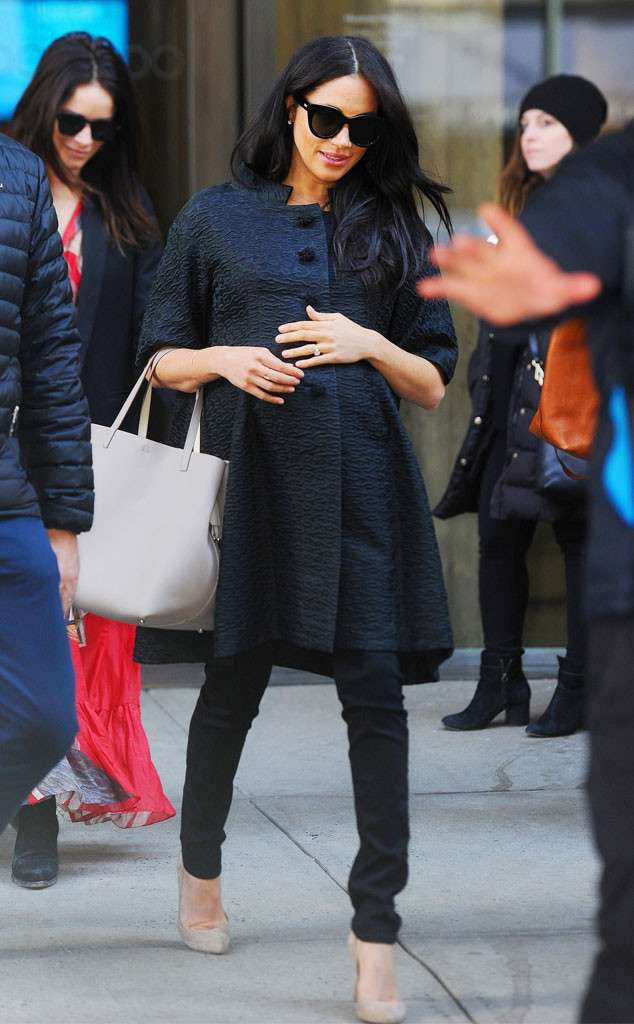 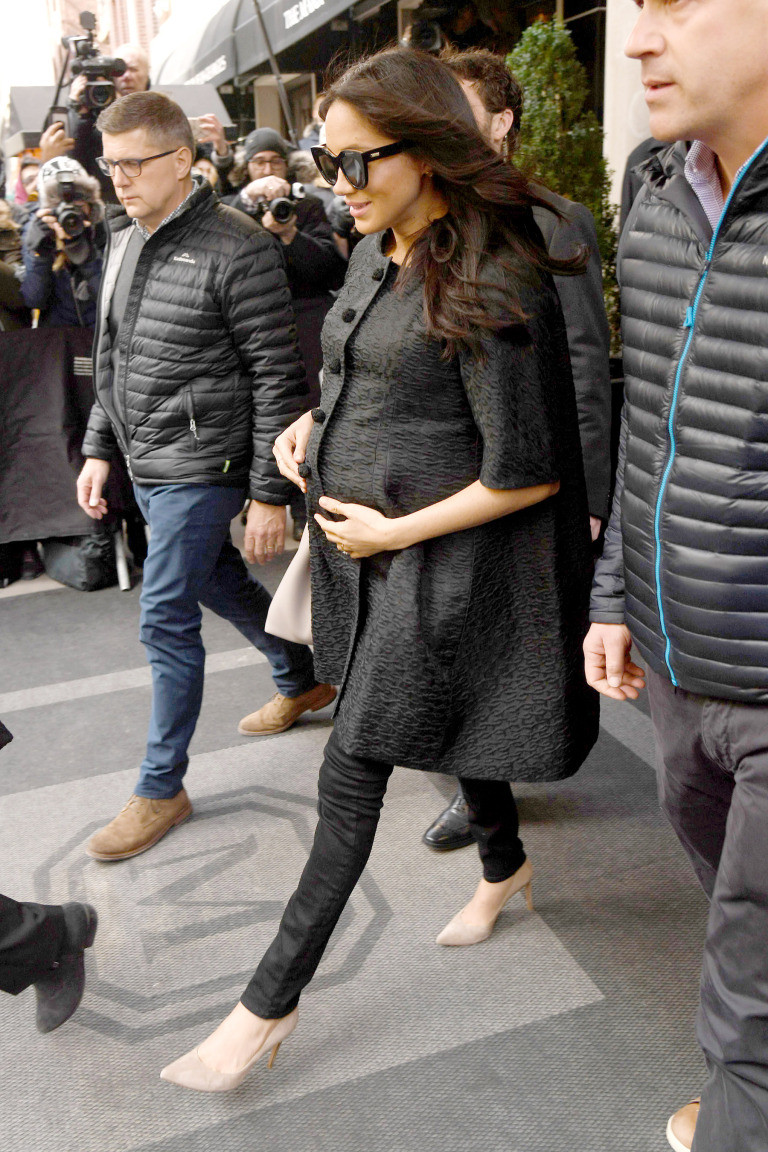 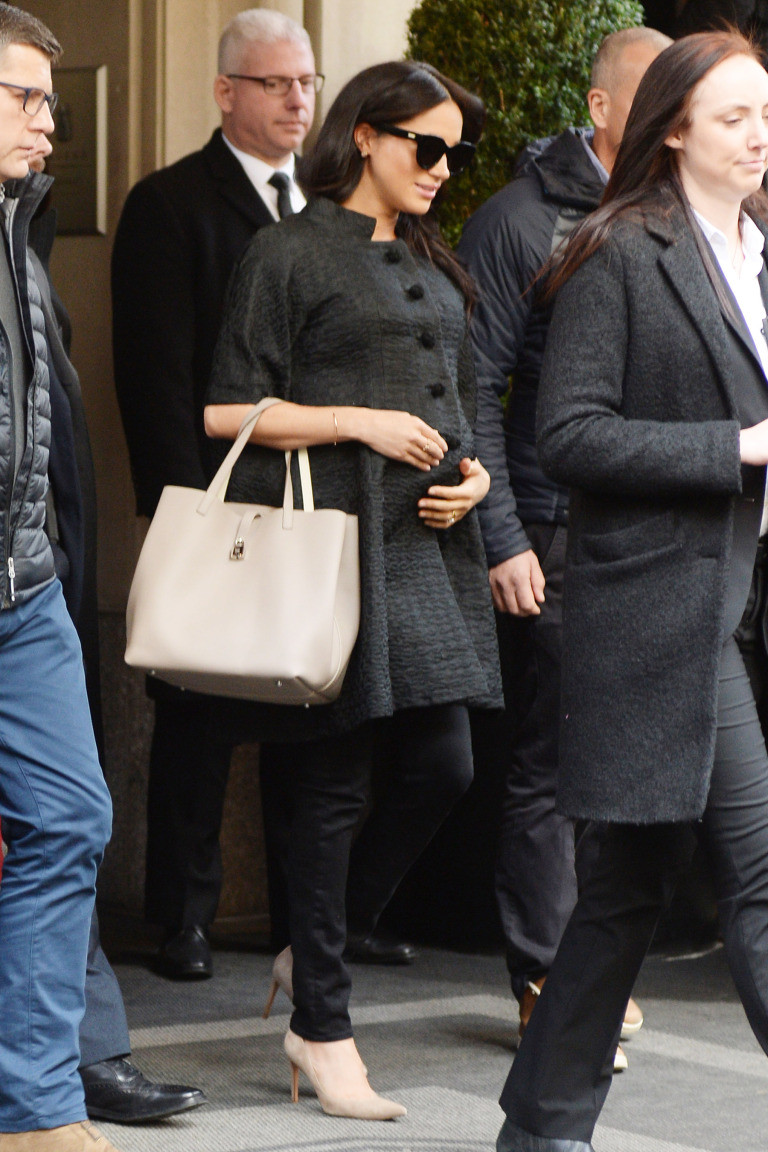 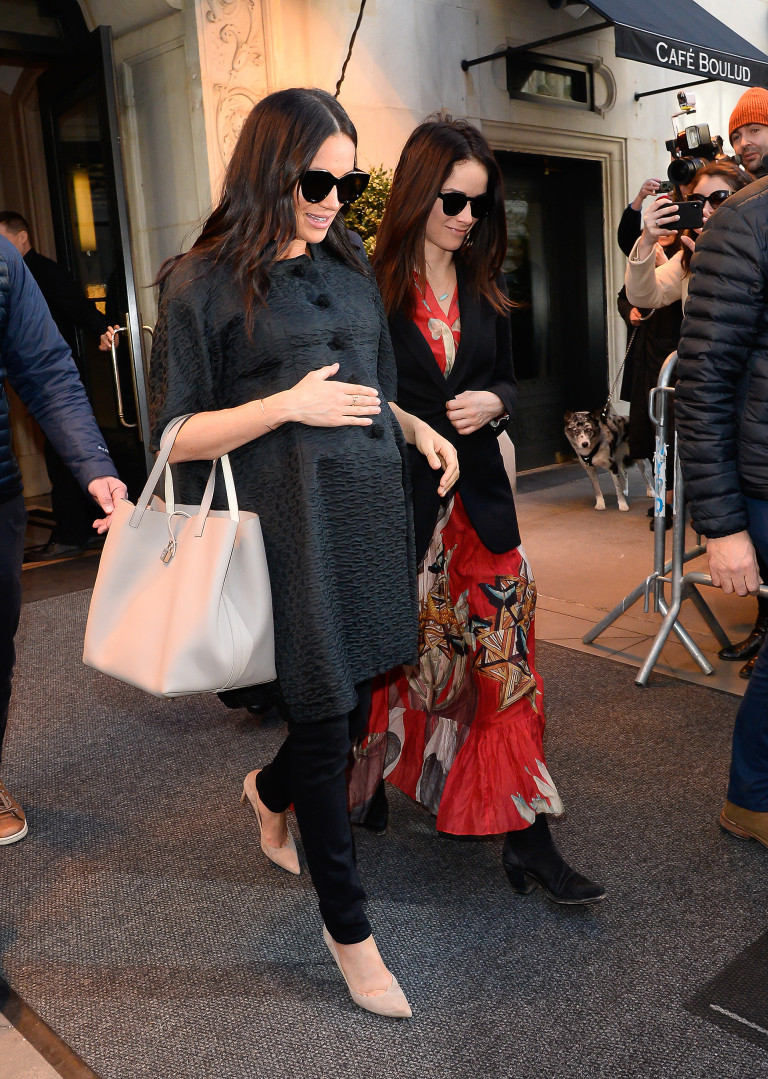 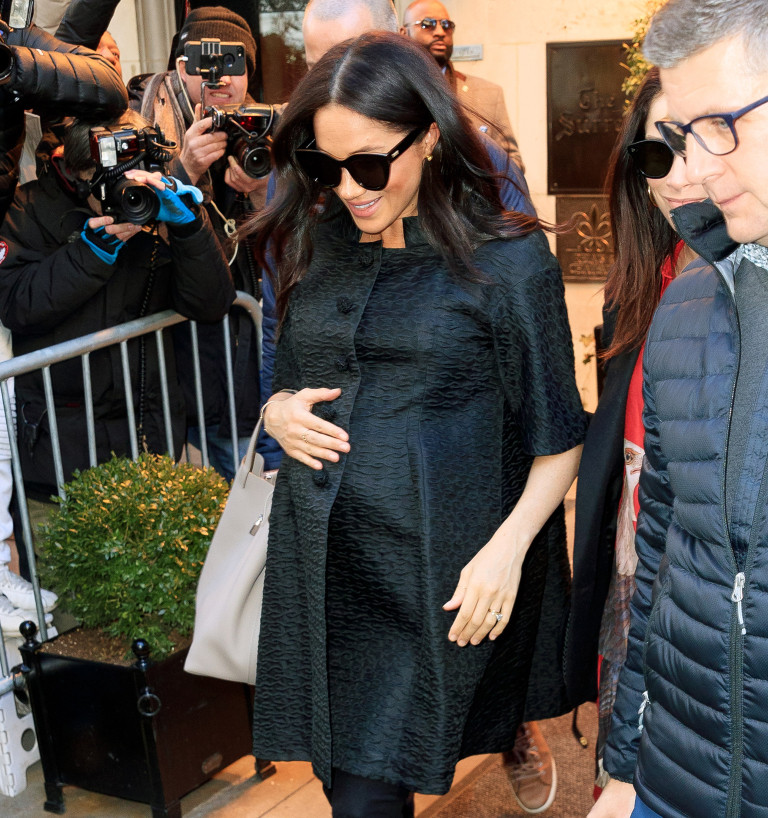 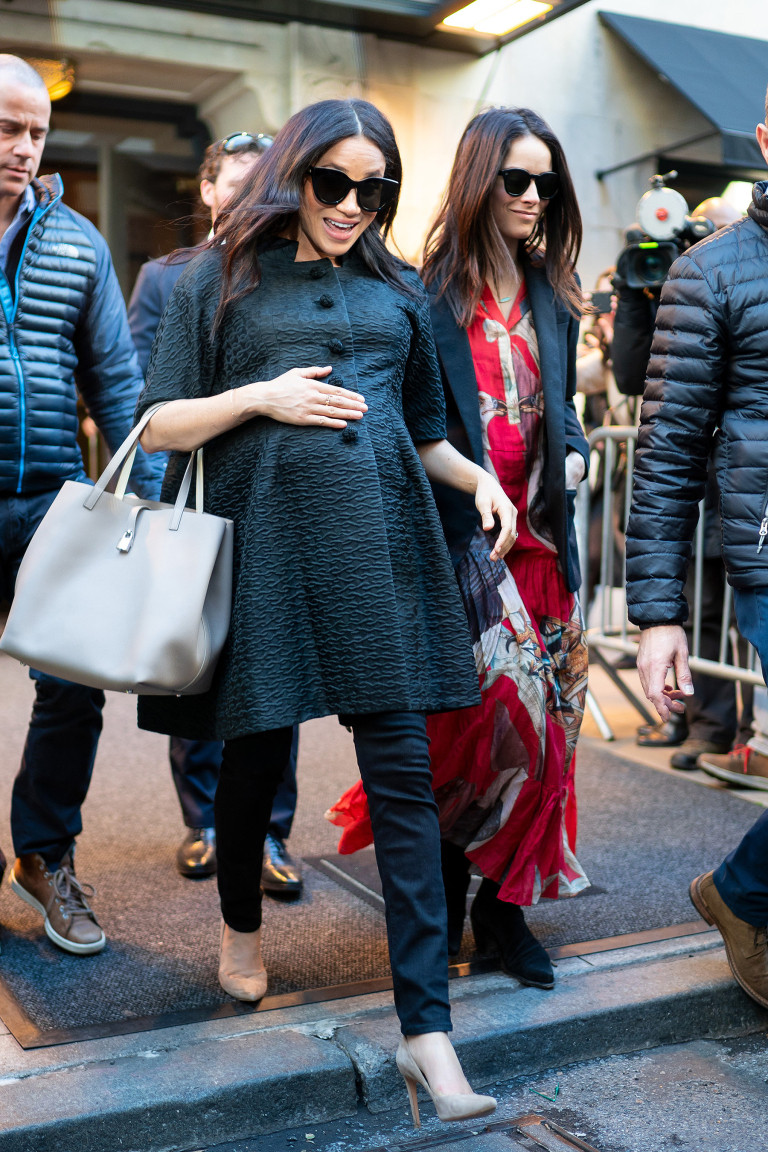 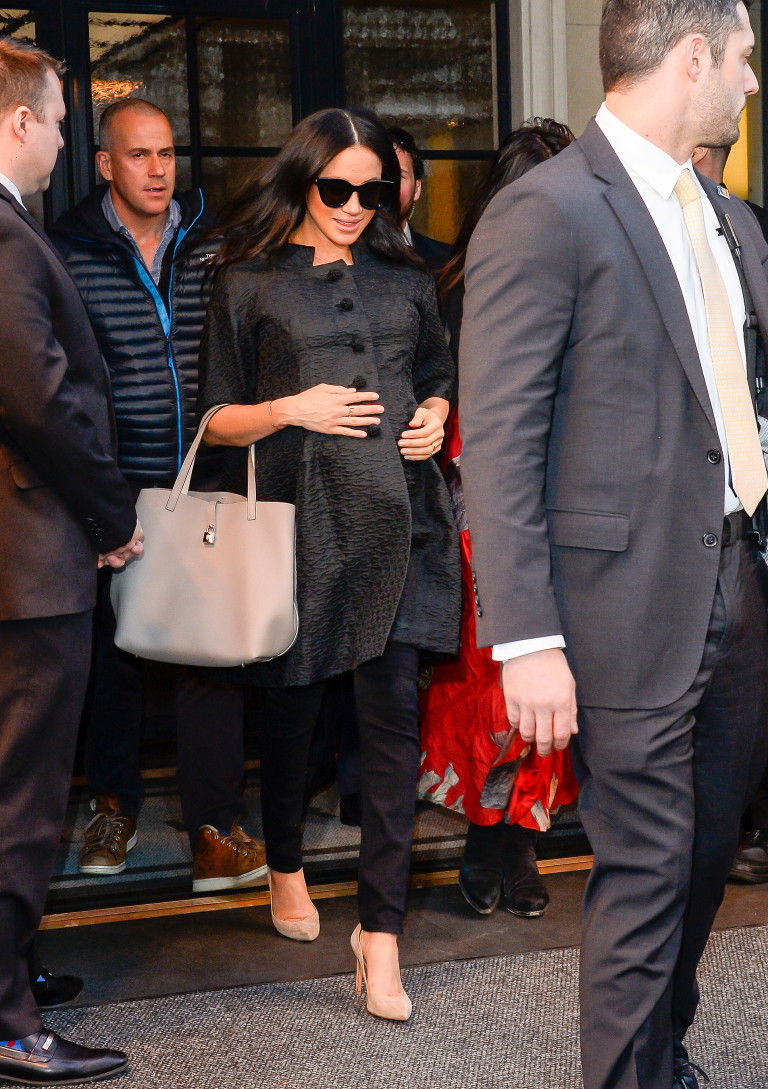 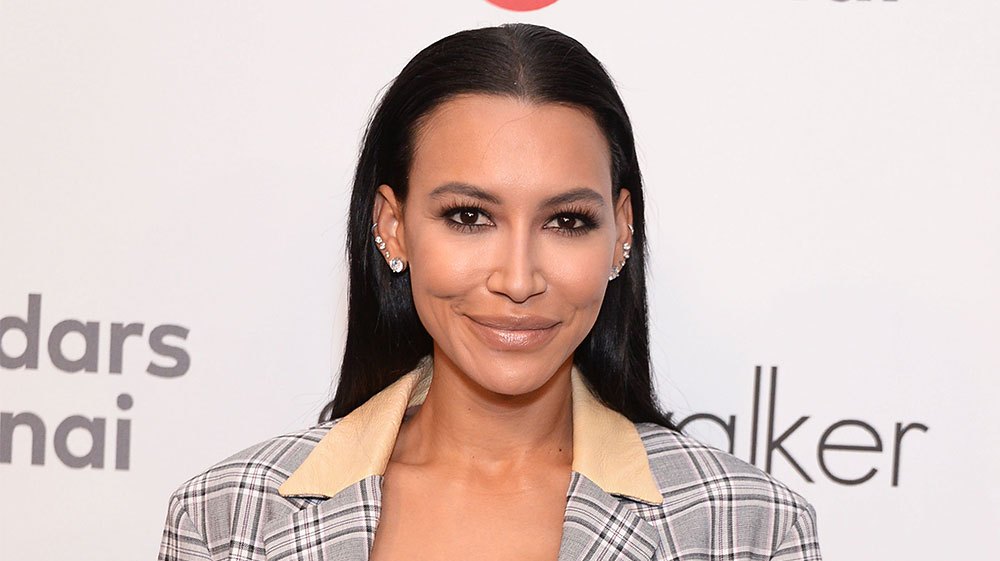 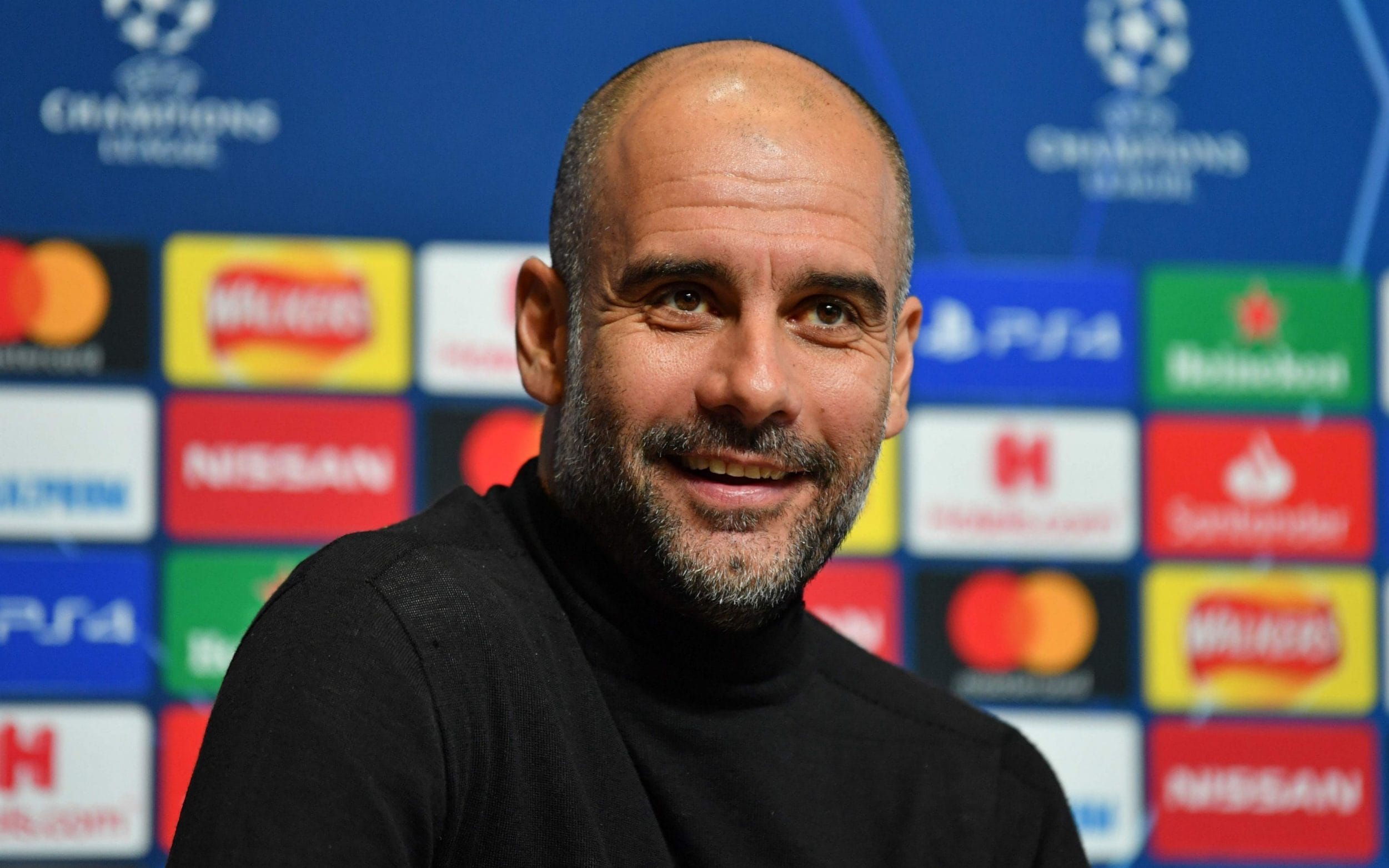 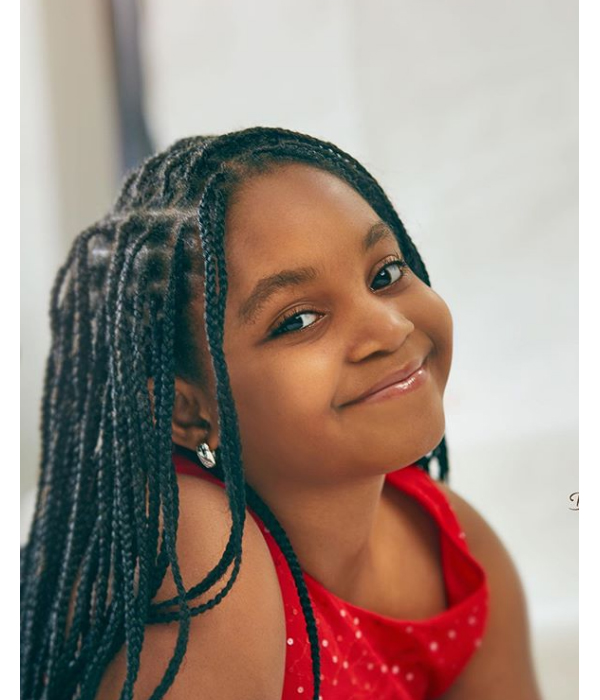