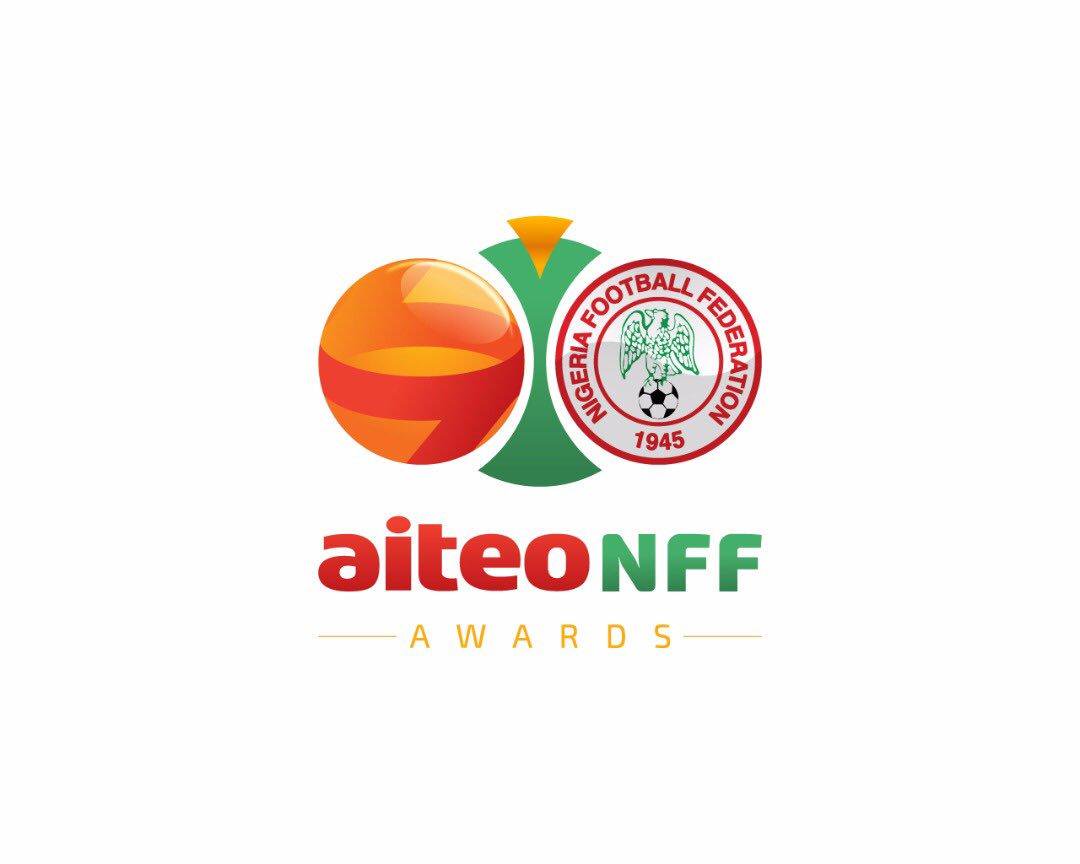 Musa winning the award was mostly due to his performance at the 2018 FIFA World cup where he became Nigeria’s all-time top scorer in the competition. Onome was also recognised for her stellar display at the 2018 Africa Women’s Cup of Nations (AWCON) where she and her fellow Super Falcons teammates fought hard to retain the title.

Samuel Chukwueze who has been very impressive in the Spanish La Liga for Villarreal also took home an award. 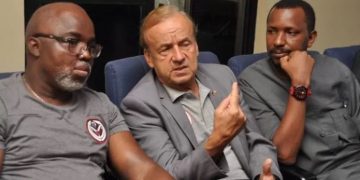