It looks like Olamide and Eniola Badmus’ journey to politics is about to start as they both have been named in Ogun Governor-Elect, Dapo Abiodun’s economic transition committee.

The Governor-Elect released the names of the individuals who’ll be working in his economic transition committee as seen on his Instagram page below. 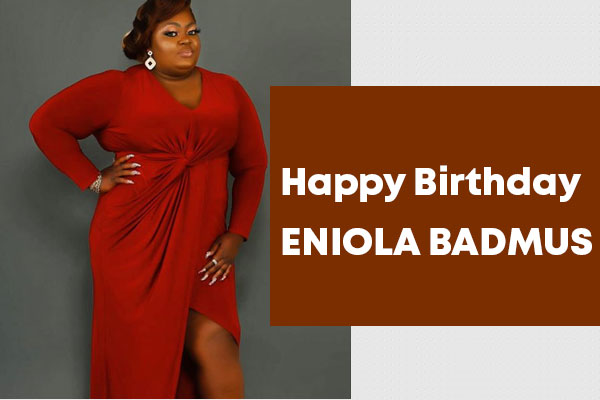