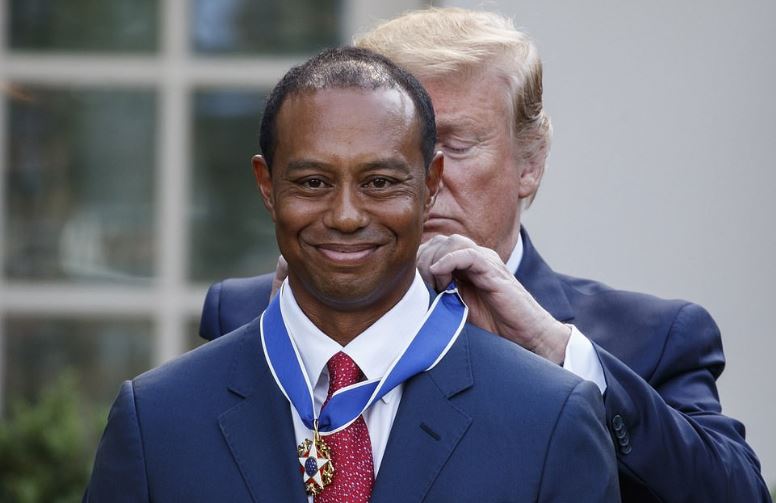 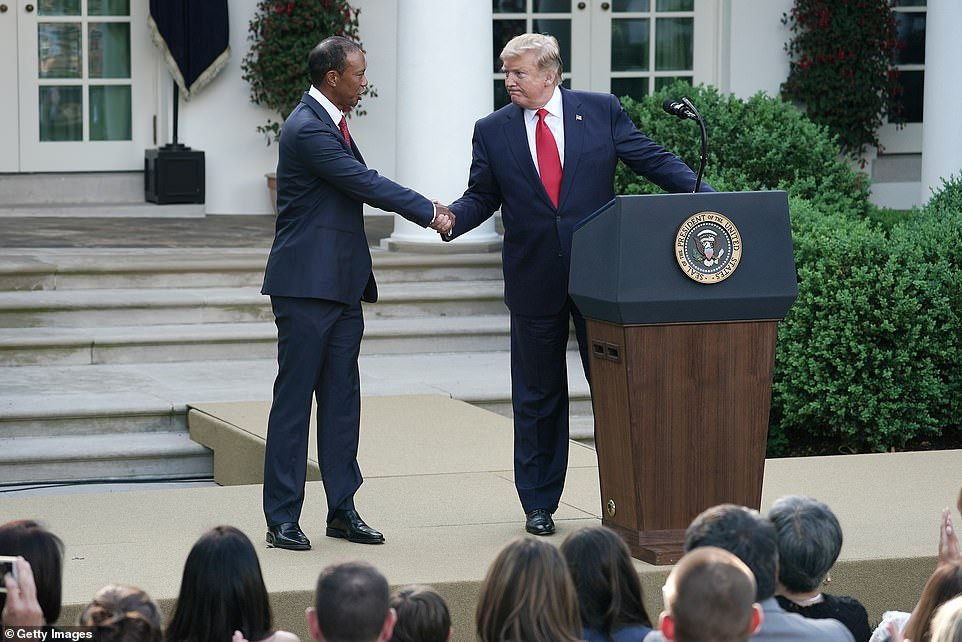 In the president speech, he said that Woods, 43, is “one of the greatest athletes in the history of sports” and has inspired people worldwide with his barrier-breaking victories.

‘He’s also a great person. He’s a great guy,’ Trump declared. ‘He inspired millions of young Americans with his thrilling wire-to-wire victories. Tiger Woods is a global symbol of American excellence, devotion, and drive.’ Pointing out that Woods’ victory in April was ‘record-setting ratings’ for a Masters tournament.

He said “We are in the presence of a true legend, an extraordinary athlete who has transformed golf and achieved new levels of dominance,”

Beginning in 1997 when he became the first black man and the youngest golfer ever to clinch the title, the citation for the award said that Woods was being honored for the 5 Masters tournament’s he’s won. He won again in 2019, becoming the second-oldest champ.

Tiger after receiving the Medal of Freedom emotionally said;

“You’ve seen the good and the bad, the highs and the lows, and I would not be in this position without all your help,’ he told his family. ‘I’ve battled, I try to hang in there, and I’ve tried to come back and play the great game of golf again.” 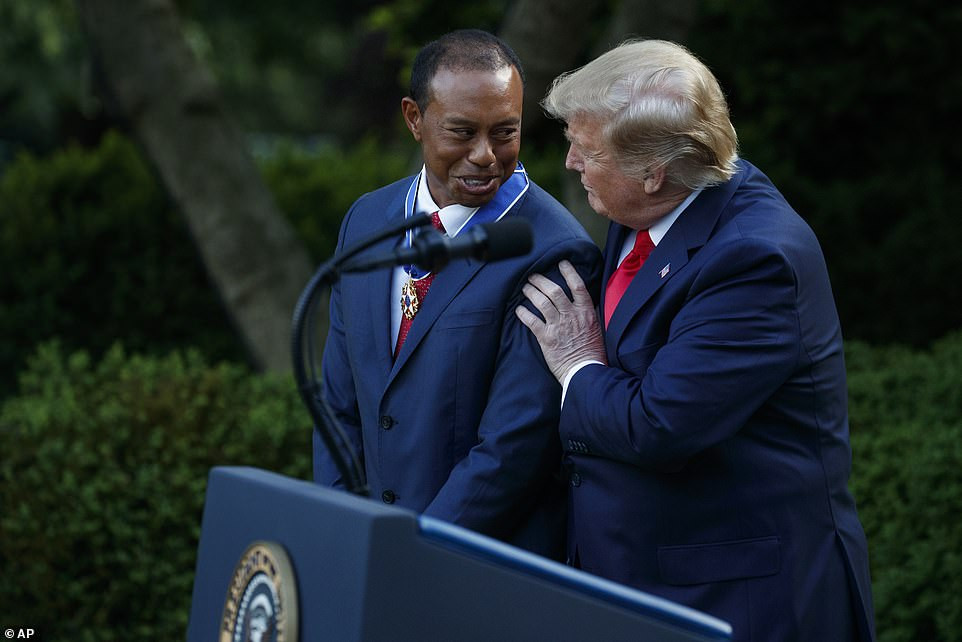 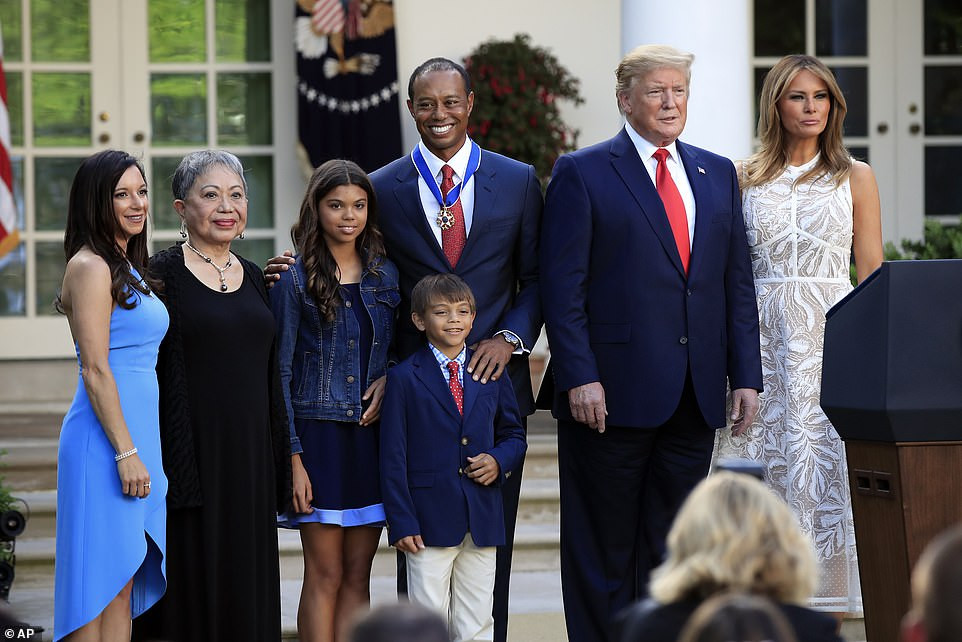 Tiger, is the first African-American to win the Masters and the youngest golfer to take the title. His latest win was his first major tournament in 11 years in April after suffering severe injuries that threatened to end his career forever. 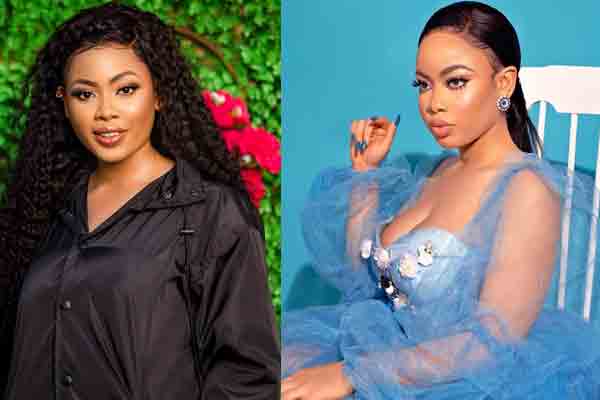 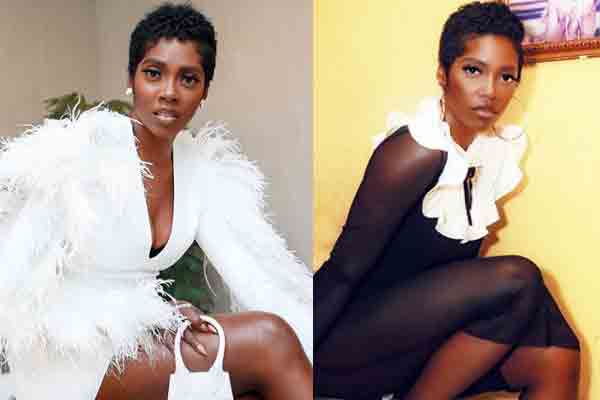 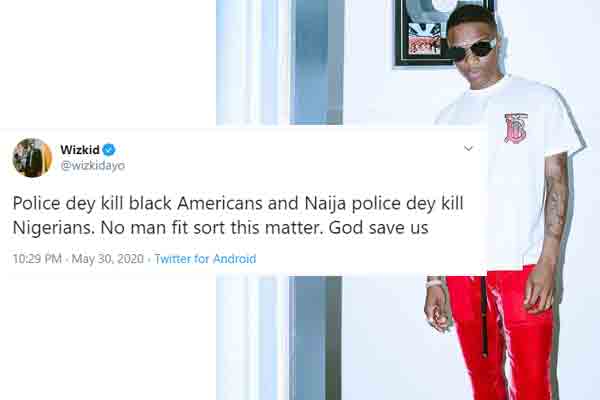