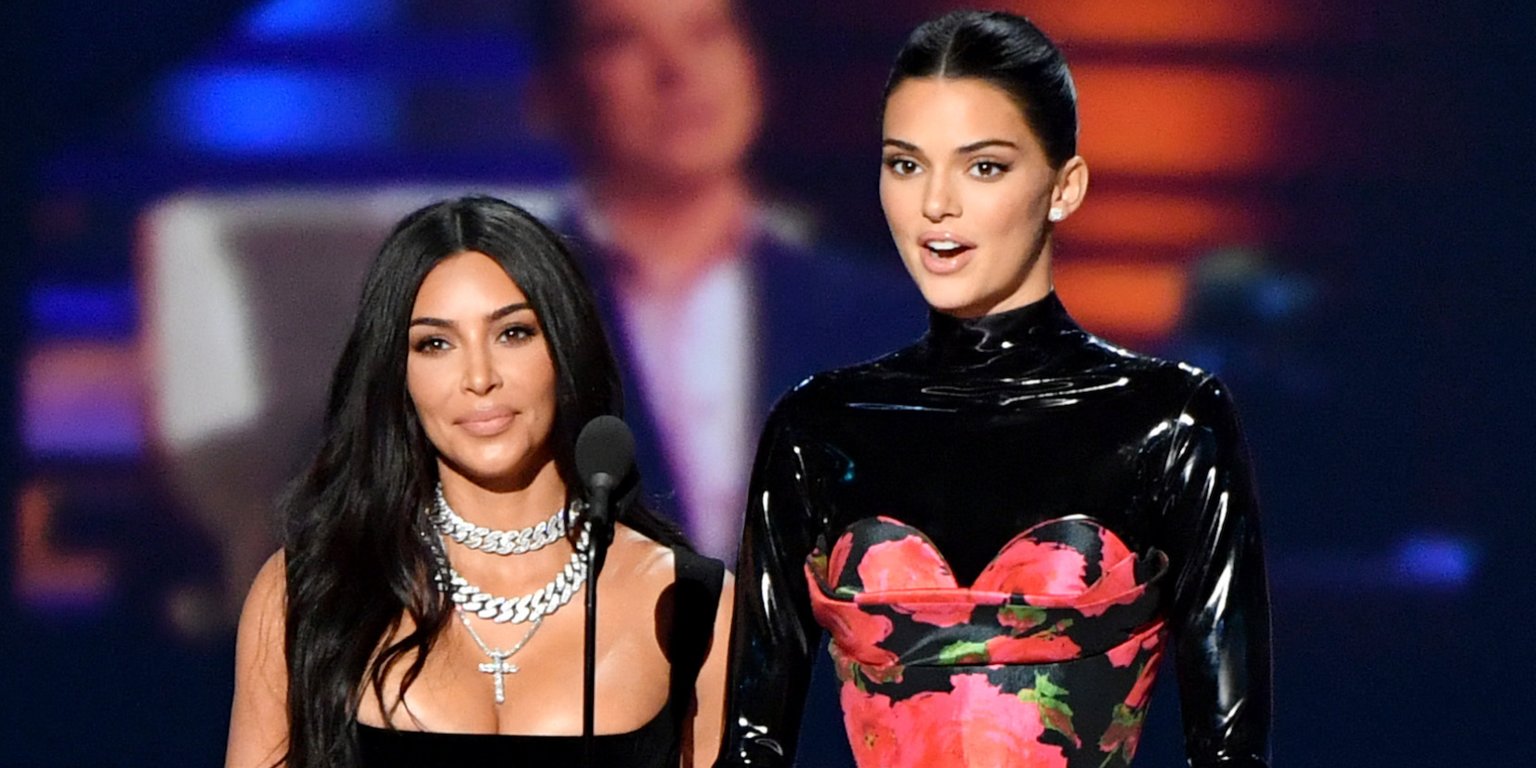 The 2019 Emmys brought Hollywood’s best and brightest TV stars together on Sunday night, which can make for some interesting cross-genre encounters.

While presenting the award for Outstanding Competition Series, Kim Kardashian West and Kendall Jenner barely got through their first line before the audience erupted in what seemed to be laughter, prompting a confused look by Jenner.

Jenner, eyes wandering over the crowd, continued: “Telling their stories unfiltered and unscripted.”

Kardashian West and Jenner quickly made their way offstage, but fans at home couldn’t help but react to the awkward moment.

There was awkward audience laughter when Kim Kardashian and Kendall Jenner said their family tells their stories “unfiltered and unscripted.” Yikes. #Emmys2019 pic.twitter.com/H6XH3g6L1L

Did the #Emmys audience just laugh at Kim Kardashian? I don’t think she was telling a joke. pic.twitter.com/JvUdZLPSAh 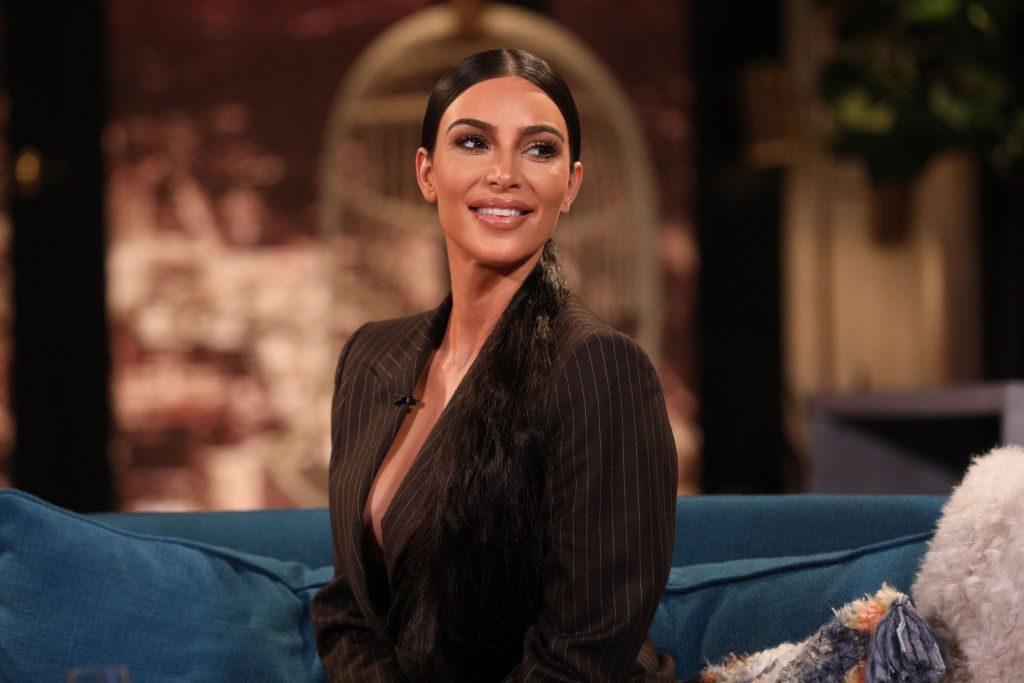 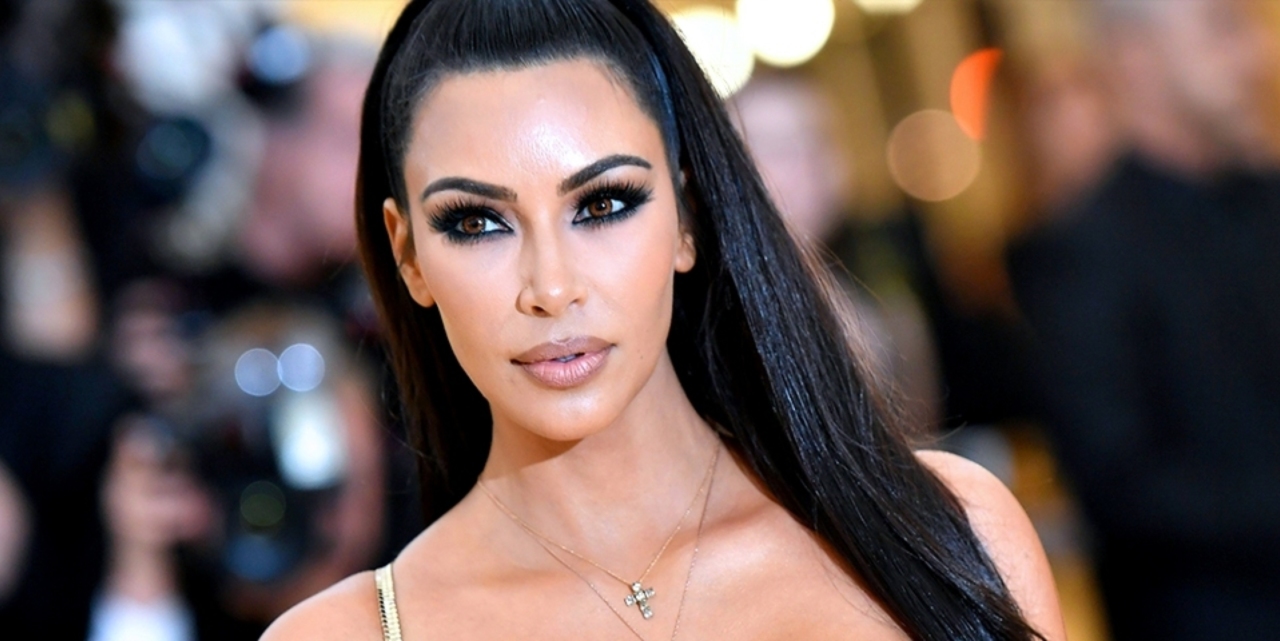 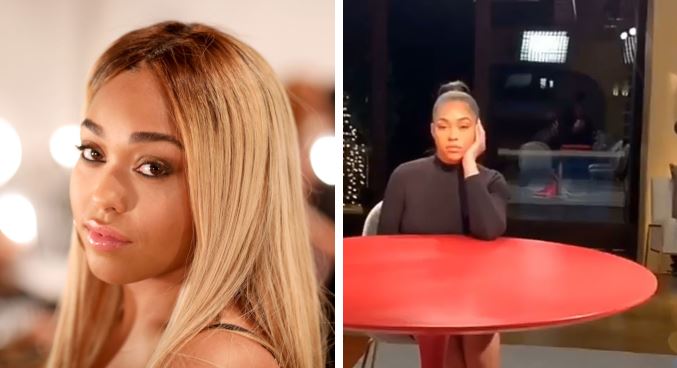