Recall he promised to make her a superstar after she was disqualified. He stated his belief that Tacha is the most bankable brand out of the Big Brother Naija season 4 housemates.

According to him, he will rather accept her for being wrong and being herself than to accept hypocrites.

that he will make Tacha the biggest brand out of Africa….. Bigger than Big brother it self. 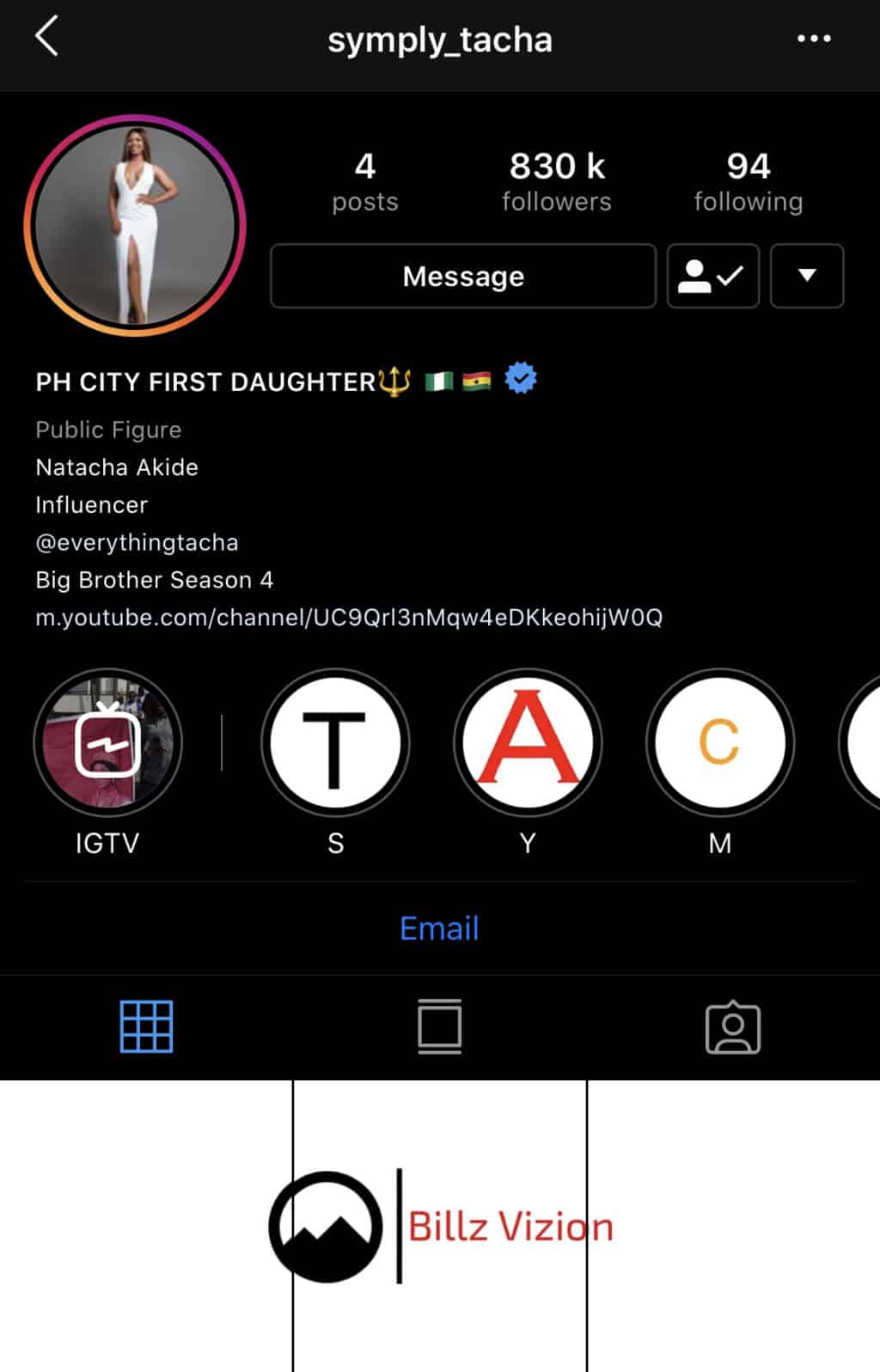 “I will rather accept Tacha for being wrong and being her self than you FAKE ass hypocrites……. The most bankable brand out of all them!!! We are all work in progress in our little ways! I’ve never watched the show besides SM. I LOVE REAL ONES. Love you TACHA! My opinion of empathy to change so keep yours to your page!!!! STUPID ppl will debate on others flaws meanwhile someone else is making money off their DUMB ASS debate about TACHA #! She will come out and make more money than your stupid ass off SM!!!!” 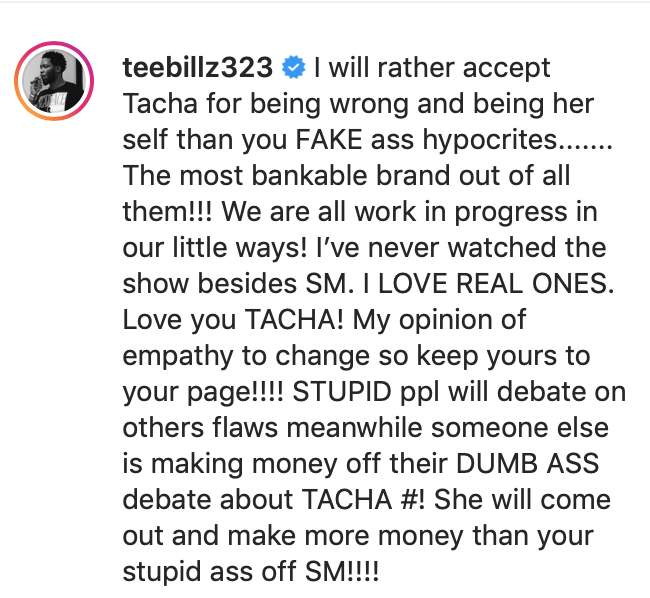 “No be joke I will make Tacha the biggest brand out of Africa….. Bigger than Big brother it self! Tacha is the Kim K of Africa!!! #NoCap pls connect me with her I want to be her Business manager.”