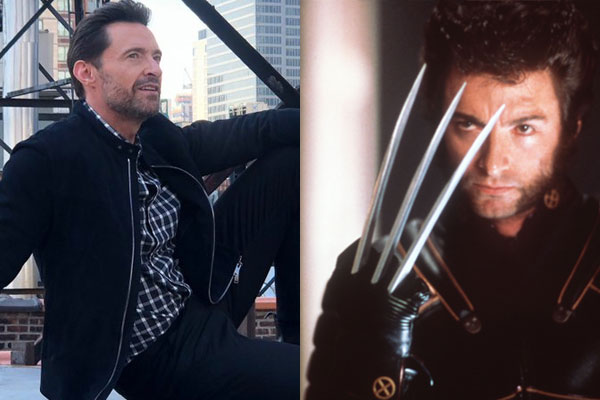 The Australian actor, singer, and producer is best known for playing Wolverine in the X-Men film series from 2000 to 2017, a role for which he holds the Guinness World Record for “longest career as a live-action Marvel superhero”. 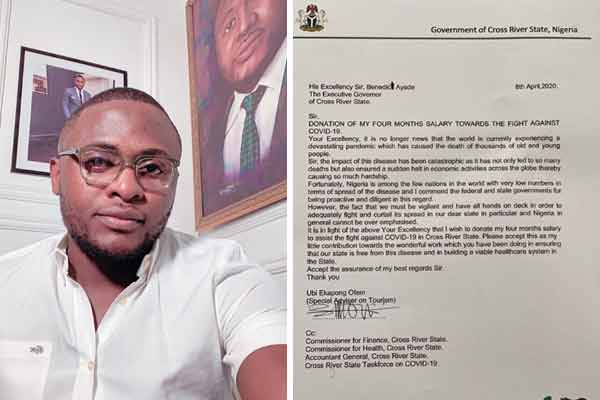 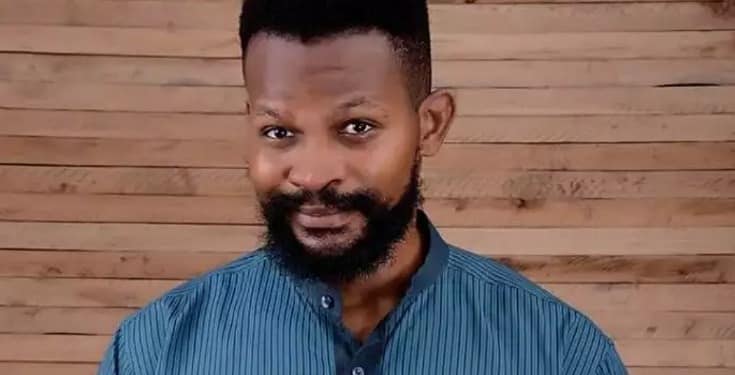