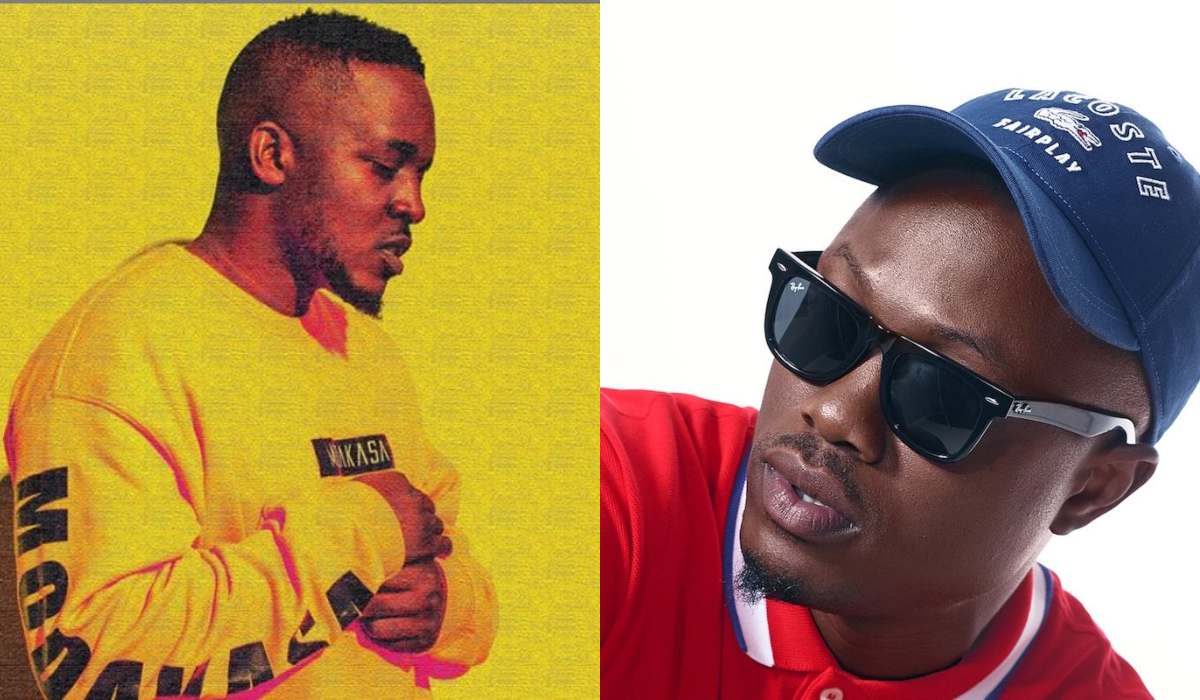 Nigerian rapper Vector has just leaked a conversation on the internet in which MI is seen persuading him to call truce to their on-going beef.

The Lafiaji rapper took to his Twitter page to post the screenshots of the conversation they had in 2015 and the one they just recently. Recall in “The Viper,” MI alleged that Vector has been hating on him since he came into the music industry.

Vector however tried to put that claim to sleep by releasing a screenshot of a message he sent to MI as far back as 2015 asking him to jump on the remix to his rap hit single; “King Kong.” MI however never sent a verse as he didn’t appear on the remix which had two different versions.

Furthermore moving on to the second part of the screenshot, MI could be seen trying to play some sort of mind games with Vector as he still tries to convince him to leave his team and move to Chocolate City. 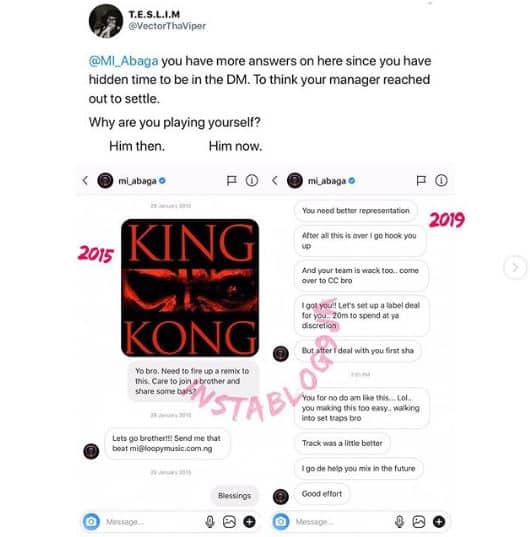 He discloses he would still give him the 20 million as promised which Vector would spend at his own discretion. Vector however who wasn’t impressed by this act as reveals that’s how MI has always been hovering around his DM to be petty.

In  response to this after Vector’s claim to MI deleing some of his messages, the Chocolate City boss confirmed it stating he didn’t expect someone above the age of 30 to be doing that. 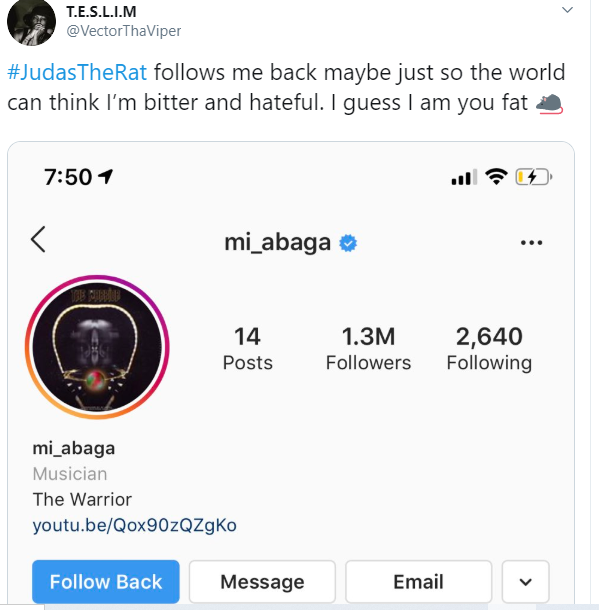 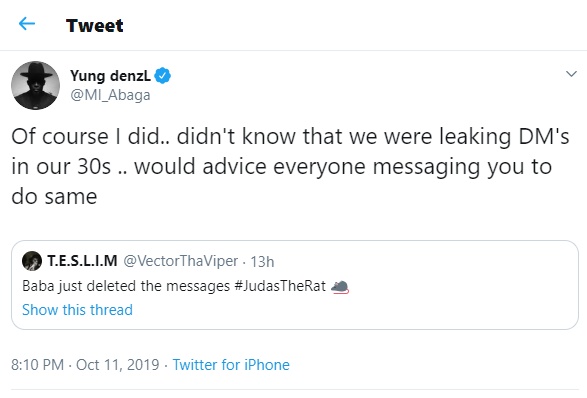 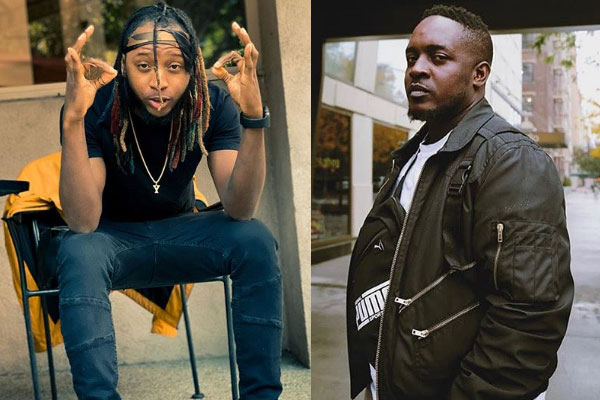 Rapper Yung6ix calls out M.I Abaga for refusing to support his record.

“I Shall Not Be Having Any Children” – M.I Abaga Declares

Vector speaks on collaborating with M.I