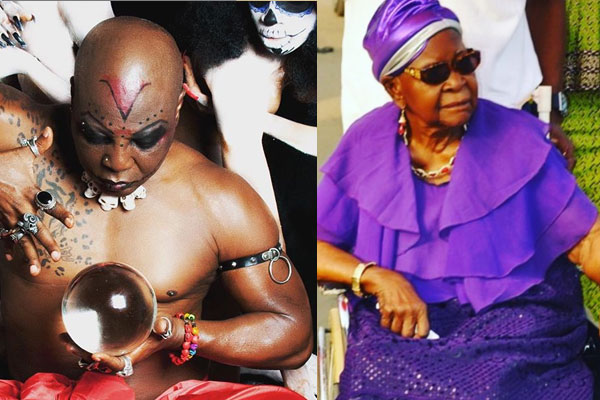 CharlyBoy who lost his mum, Mrs. Margaret Ntianu Oputa on October 8, 2019, while he was away in Australia, recently shared some interesting memories about his mum in an interview with The Sun.

During the interview, CharlyBoy revealed that his mother was a Witch. According to him, his mother could tell when things are about to happen through her intuition.

“My mother was a witch. No, she was a good witch (laughter). And how do I define a good witch? It’s somebody who through intuition knows when things are about to happen. They are futuristic.

You can’t be the mother to CharlyBoy who stayed in the womb for 11 months and you were able to turn him into a man without being a Madonna.

“So, when I say my mother was a witch, this is what I mean. And she loved publicity even at the age of 101; nobody liked publicity more than my mum. Mum was a drama queen. Sometimes, she came to watch me gym after which she sat down and talked, and we ‘yabbed’ ourselves.

“I noticed mum liked me doing videos and posting. She always asked ‘have you posted that thing? Bring it, let me see. Where are the comments?’ She wanted to read and that blew her mind! I read her the comments and she would then run.” 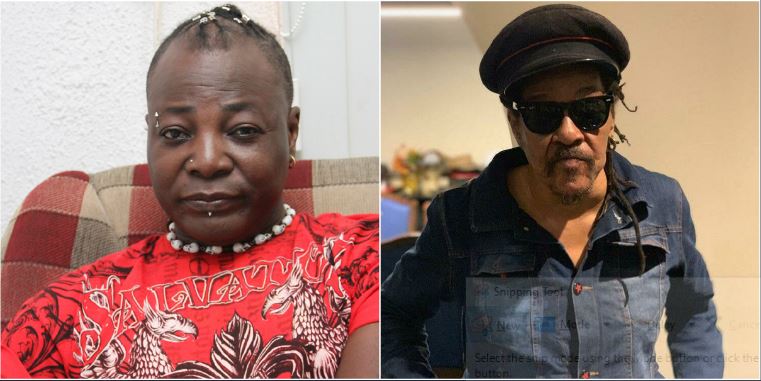 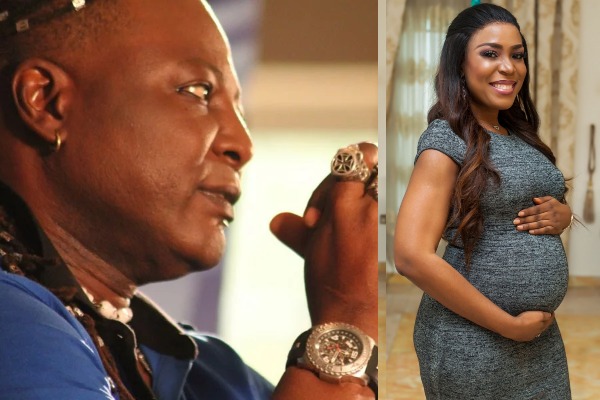 I advised Linda Ikeji to get pregnant – Charlyboy