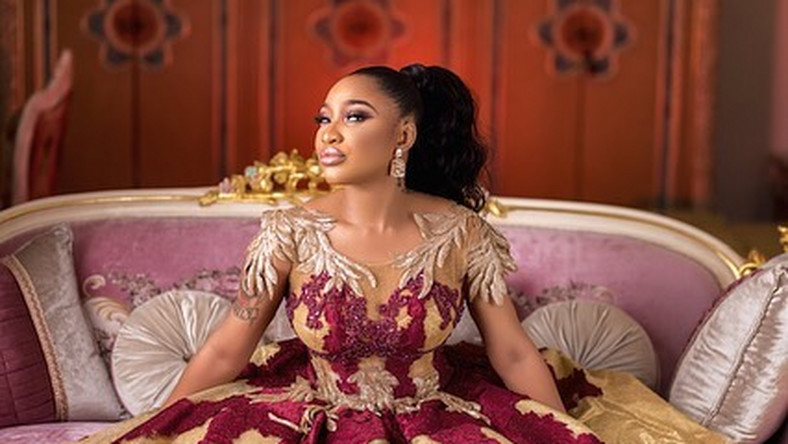 Reports that Nigerian actress Tonto Dikeh visit to Dubai has been cut short after she was deported from the city.

Information emanating from Dubai has it that Tonto Dikeh has been deported after she got into a brouhaha with a security guard because she was denied entry into “One Music Fest” event centre. 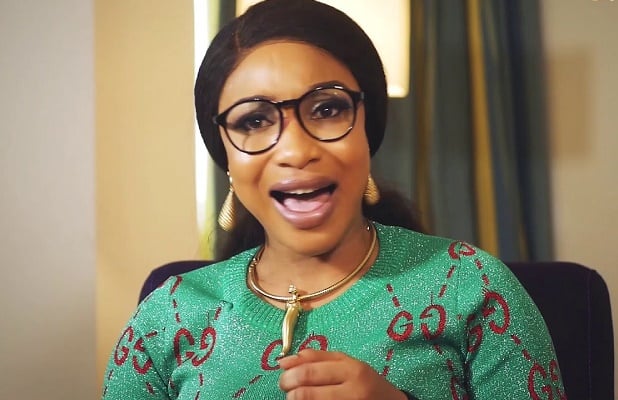 According to multiple sources, the mother of one arrived the event alongside Bobrisky and the security guard refused to grant her entrance.

The actress who was allegedly intoxicated on an unknown substance attacked the guard and the brouhaha escalated. Police intervened and she was quickly taken away to an unknown location.

She’s currently in a plane heading to Nigeria as at the time of publication. Her best friend, Bobrisky refused to follow her and she’s remaining in Dubai.

“Una go hustle tire, my crown is for no one” – Bobrisky tells other crossdressers 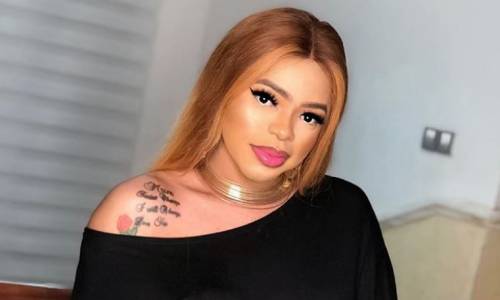 Bobrisky reacts to reports of his death

“I’m ovulating right now, I don’t want to get pregnant”- Bobrisky cries out