Nigerian Singer and entertainer, Teniola Apata popularly called Teni have replied to a fan who asked her when she would be visiting South Africa.

Teni’s fan identified as Awesome Gugu took to Twitter some moments ago to question Teni.

She wrote:
“Hey @Tenientertainer when are you coming to SA?”

Responding to the question, Teni Makanaki made a hilarious statement saying:

Recall that Burna boy received threat messages from some South Africans including rapper AKA following the news about his visit to SA.

Burna Boy verbally attacked South Africans including AKA worldwide during the Xenophobic attacks in SA and some South Africans are still demanding an apology. Amidst the threats, the African Giant has insisted on visiting SA for an upcoming show. 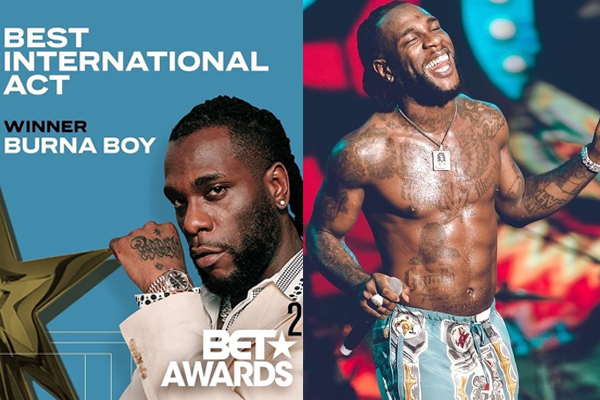 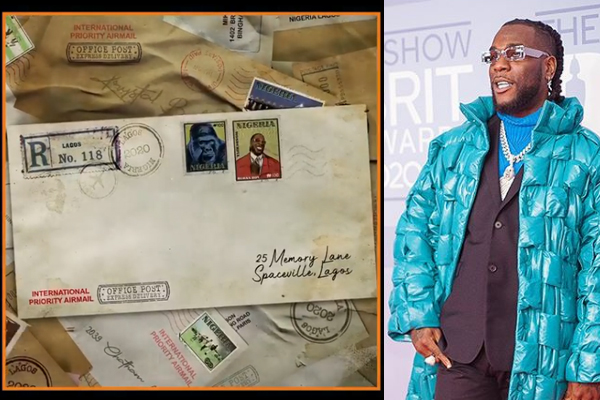 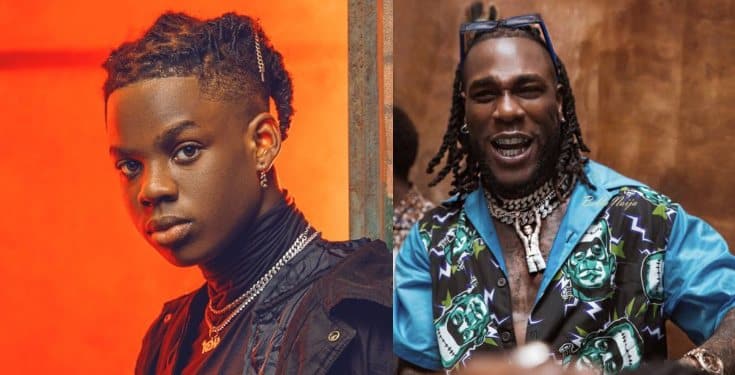