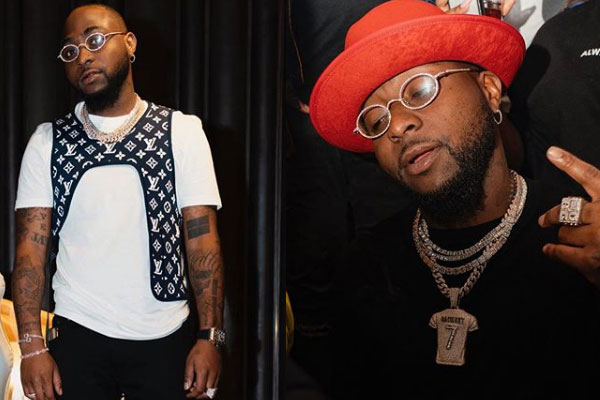 Davido’s fans in Jos didn’t take it likely after the artist failed to turn up for a show which he was billed to perform. Upon announcing that Davido won’t be performing on stage because he couldn’t make it down to Jos, some fans were seen throwing stones, bottles and all sorts of objects on the stage and even at the show promoter.

Watch how angry fans were throwing stones, bottles and other things on the stage during the #JosChillin because #davidodidntcum!#JosTwitterCommunity pic.twitter.com/hfGoaYQTCa 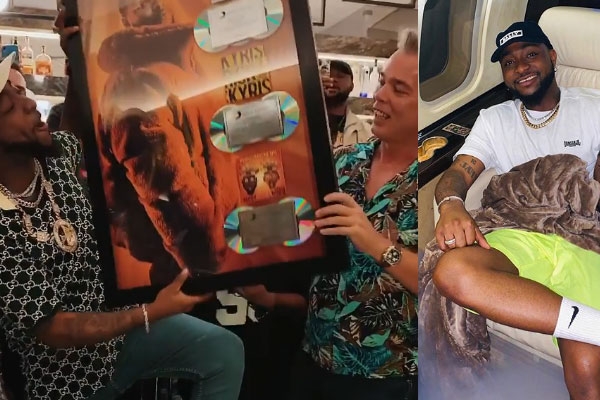 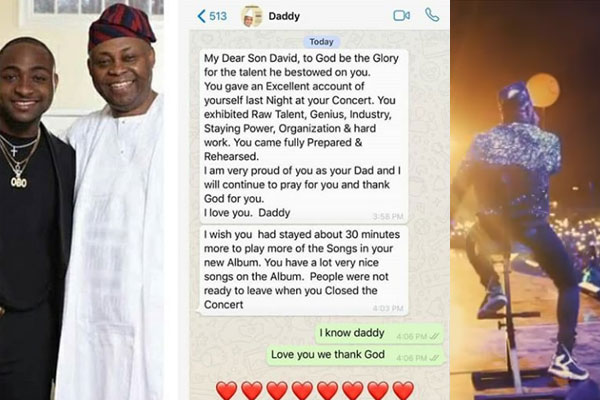 Davido’s dad, Chief Adeleke pens lovely message to his son to congratulate him after a successful concert. 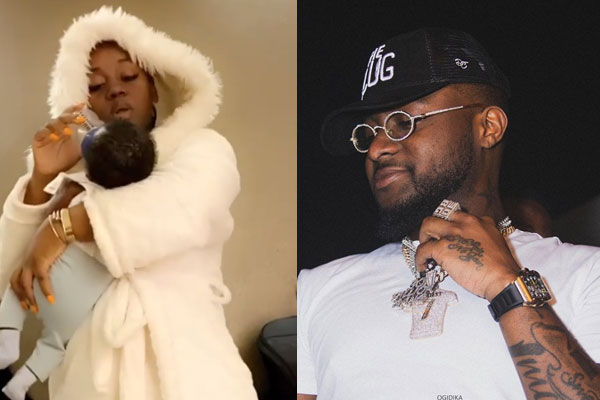