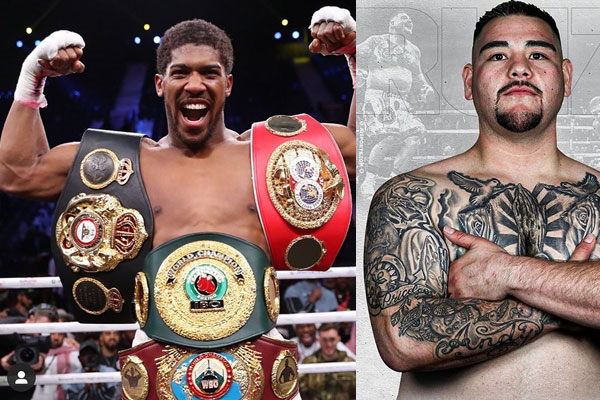 The defeat was made through a unanimous decision by the judges. The match is a rematch after Andy Ruiz defeated Anthony Joshua back in June.

Last night, Anthony Joshua left Andy with a bloody face at the end of the 12th round in the match which took place in Saudi Arabia.

Anthony Joshua was in the company of his dad, mum, other family members and celebrity friends who came to show support for him. DJ Cuppy, Janet Joshua, Anthony Joshua’s Mum and others arrive in Saudi Arabia ahead of His match Tomorrow 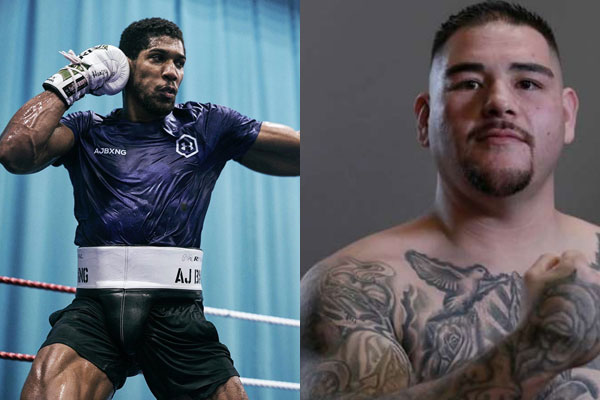 Nigerians show their support for Anthony Joshua as he gets set for his rematch with Mexican boxer, Andy Ruiz on the 7th of December