The chief magistrate, Mr Tajudeen Elias, ordered that the Investigating Police Officer (IPO), Sgt. Sunday Idoko, handling the case must present Naira Marley in court on the next date of adjournment.

However, two of the musician’s brothers and his cousins appeared in court over alleged theft of a car and a cell phone. The defendants, Idris Fashola, 18, Babatunde Fashola, 24; and Kunle Obere, 22, are facing a four-count charge bordering on conspiracy, stealing, assault and obstructing the arrest of Naira Marley. The chief magistrate granted the three defendants N500,000 bail with two sureties in like sum.

He also ordered the IPO to produce Naira Marley before the court on Dec. 21, when the case would be listed for further hearing. Reacting, the ‘soapy crooner’ on his Twitter page made a mockery of the cause for his arrest.

He wrote: “Car theft? maybe I need to post my Bentley, Porsche or benzo.

“If you lot like try stain my name from today till tomorrow I will still be the next president and who’s Adeyemi Fashola aka Naira Marley. Another free promo I’m guessing.” 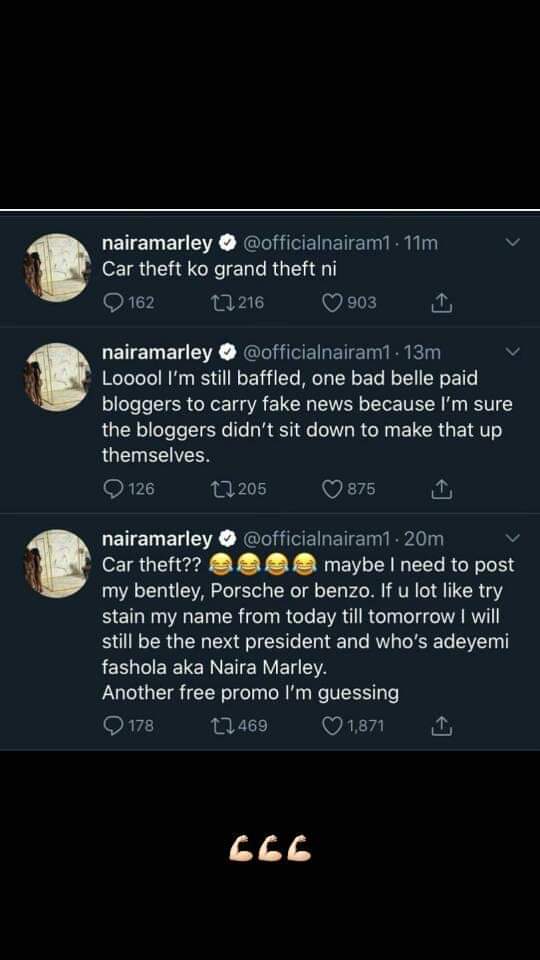 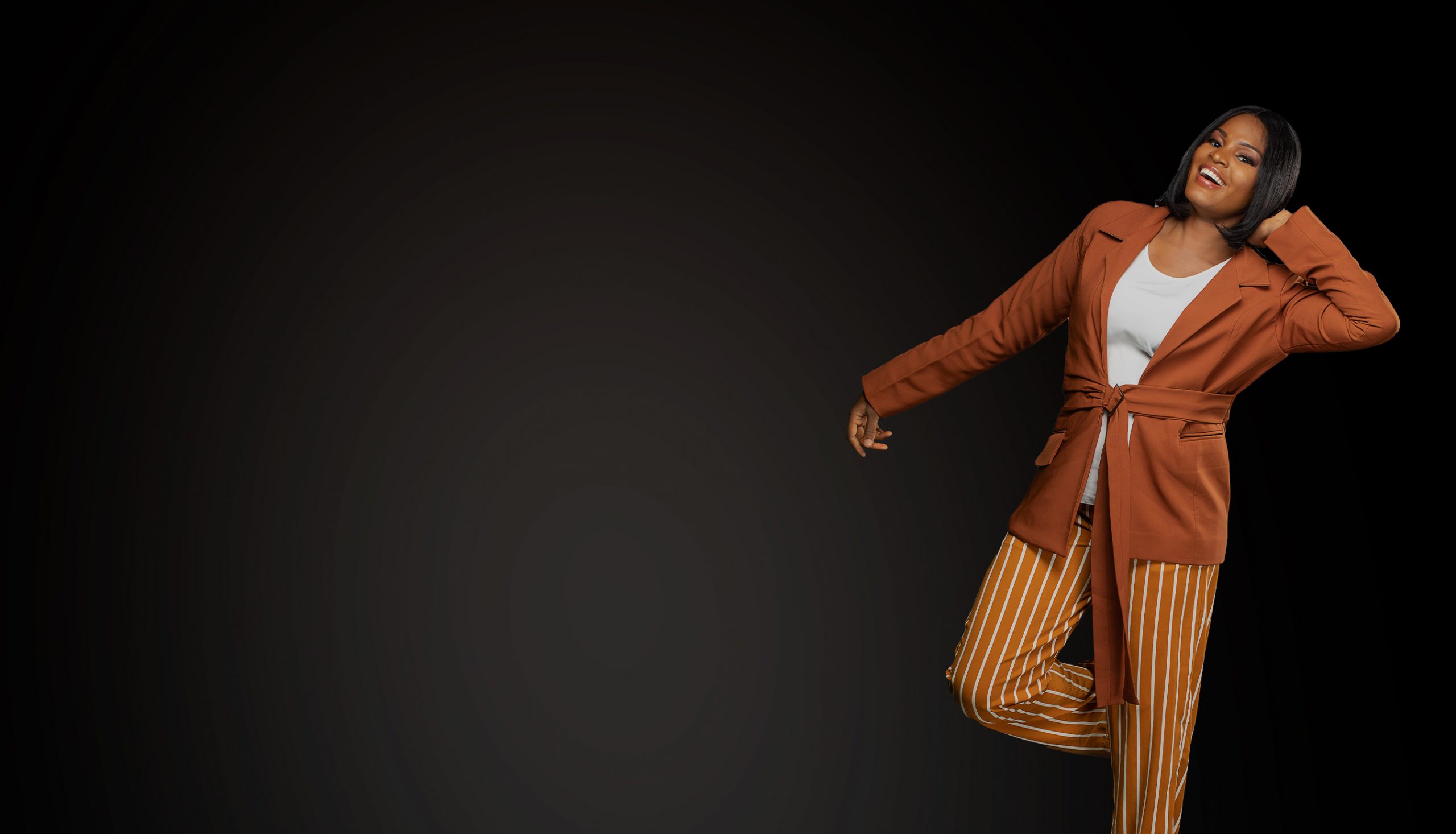 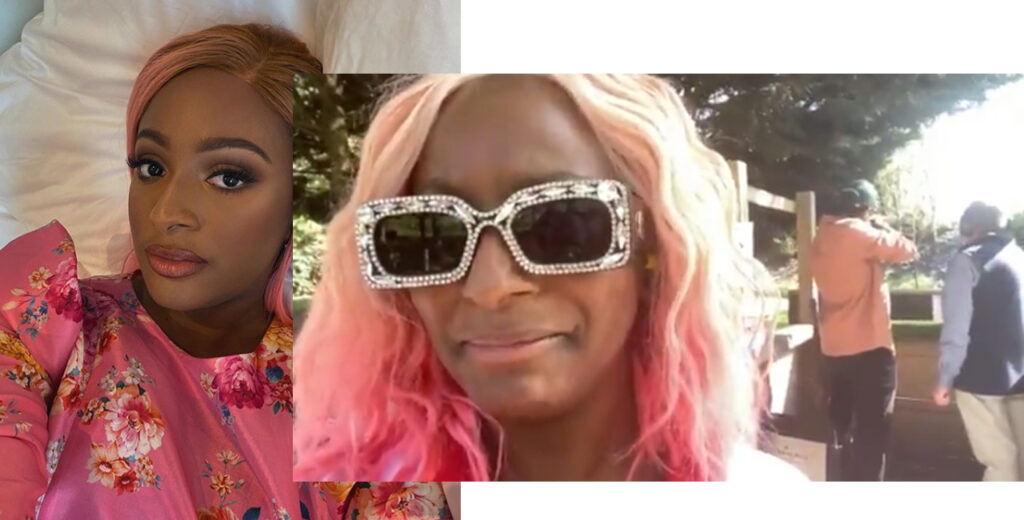 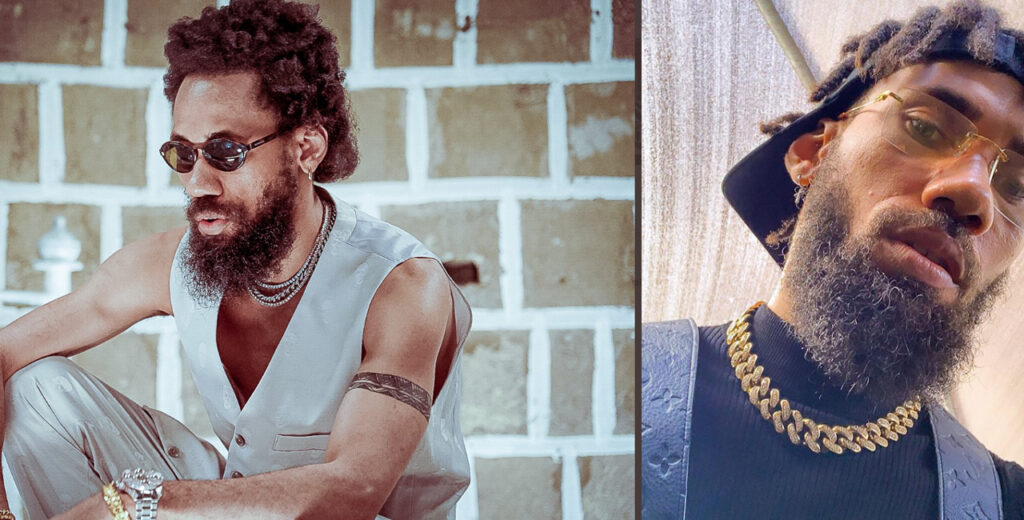 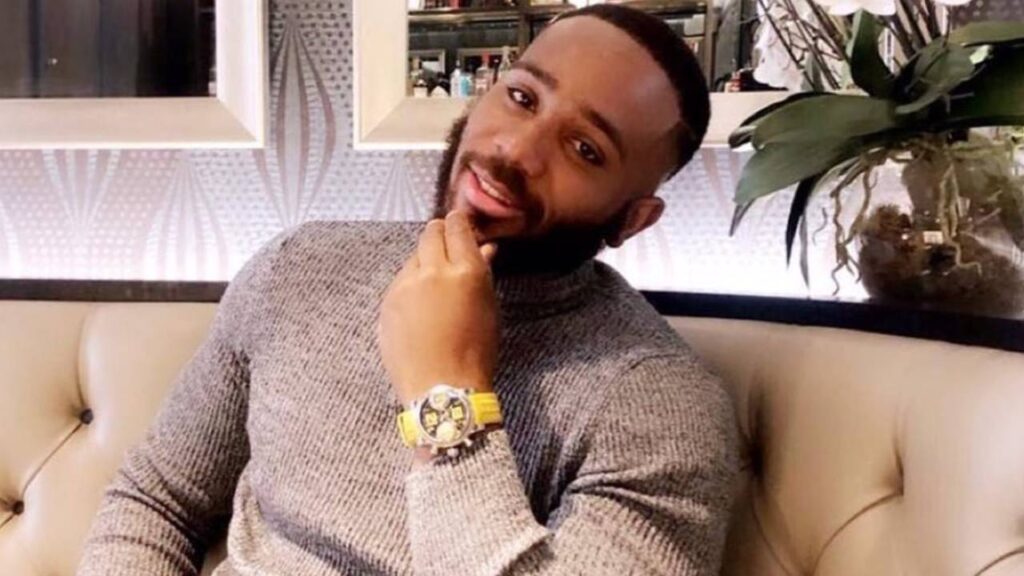 Has Tonto Dikeh added a Gwagon to her garage? 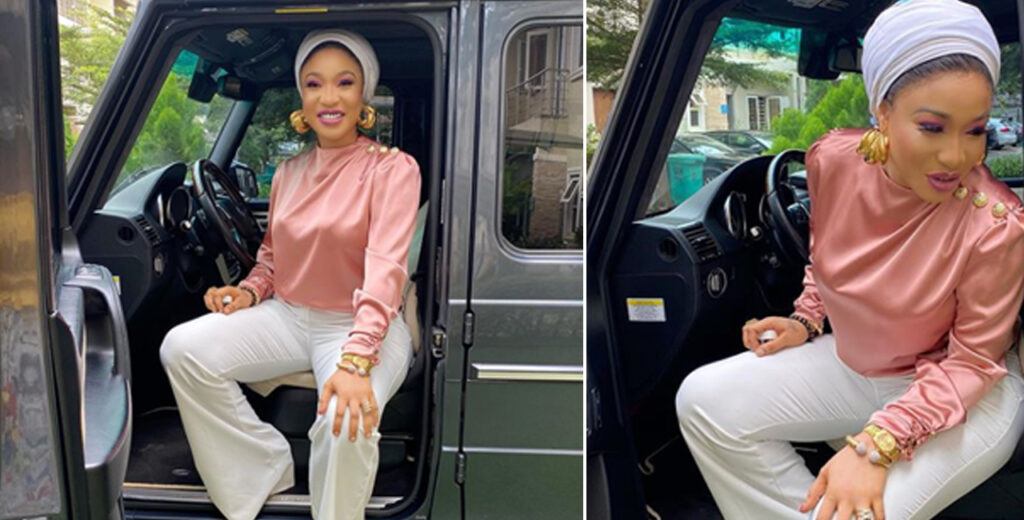