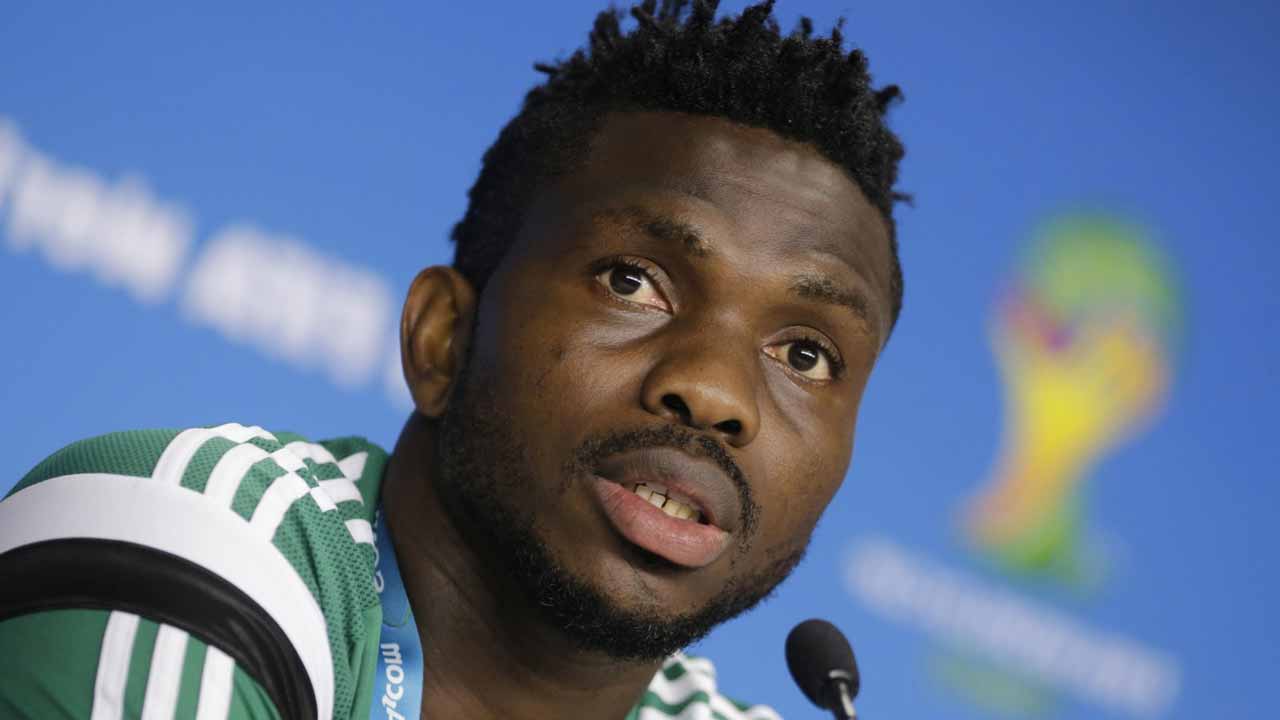 Yobo will replace Imama Amapakabo in the technical crew of the senior men’s national team.

He played for the Nigeria U-20 team, the Flying Eagles – during the FIFA World Youth Championship (now known as FIFA U20 World Cup) in 1999.

The attack-minded defender won his first cap for the senior team in an Africa Cup of Nations qualifying match away to Zambia in Chingola in April 2001 and played in three FIFA World Cup finals in 2002, 2010 and 2014. 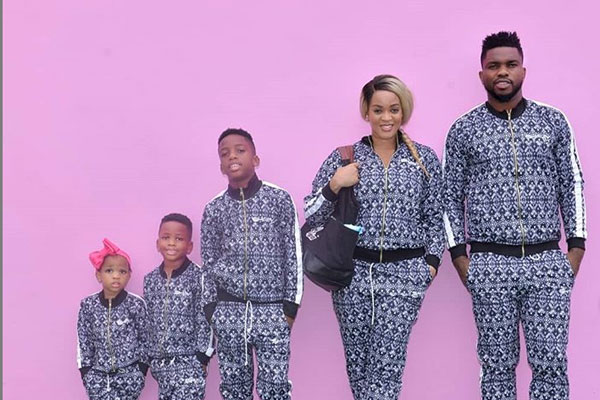 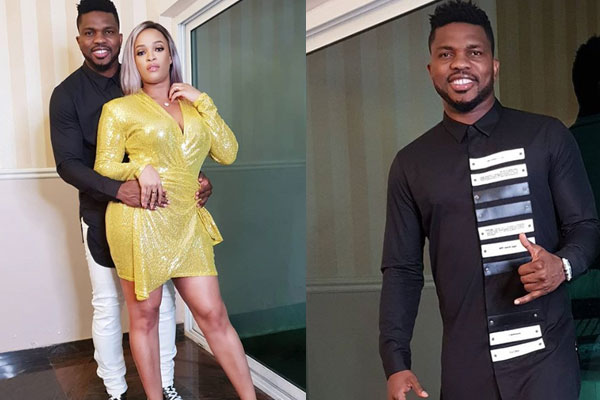 Joseph Yobo celebrates his 39th birthday with his family 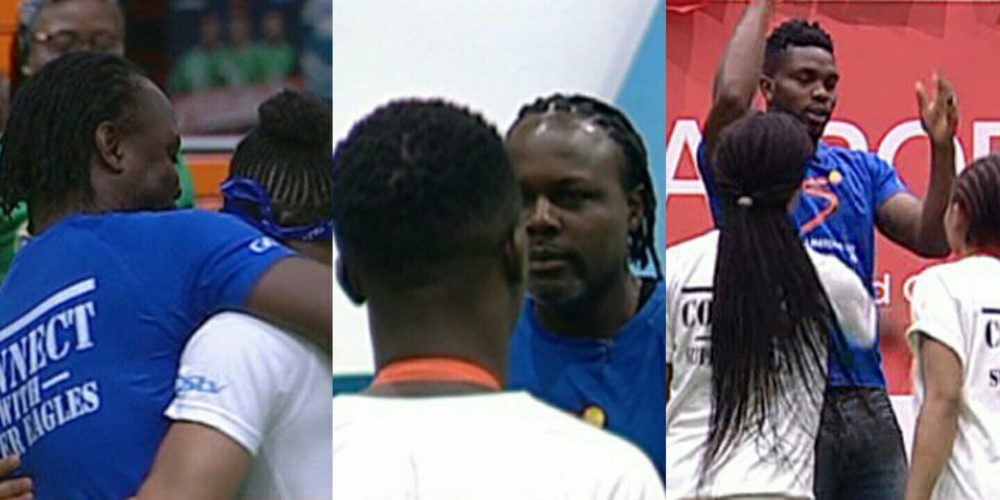