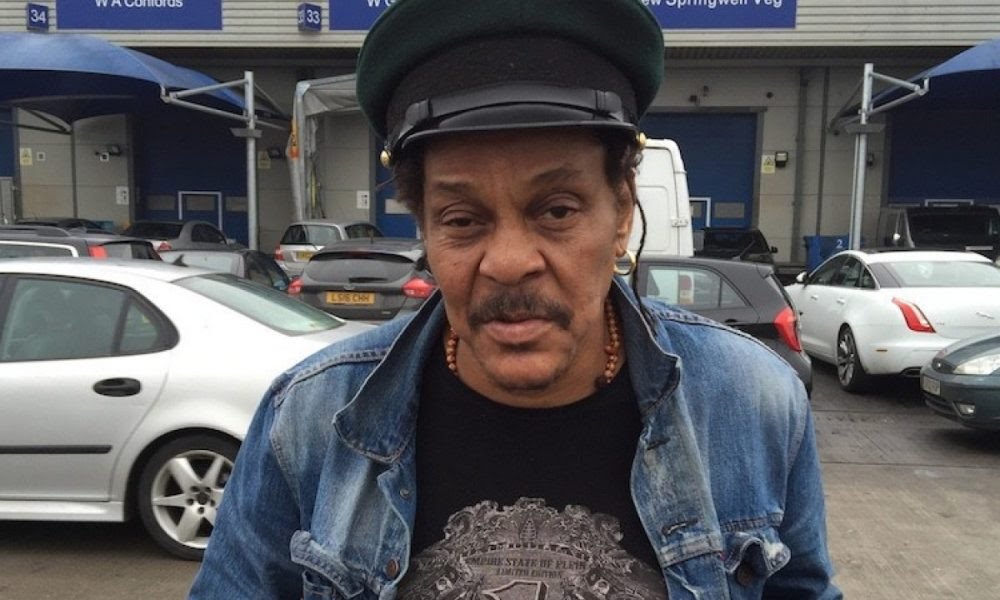 It was reported and confirmed in the early hours of today, June 2 that the popular singer had breathed his last.

His manager took to Instagram to make this sad announcement. In his words, “the legend has gone to be with the Lord, but this time we should all celebrate him” and since that happened series of condolences messages have been pouring in for the ‘Rainmaker’ crooner.

Nigerians have taken to social media to mourn his death with their tweets, some stated that even though he is gone he is still sending down the rain as per the heavy rainfall that occurred in the country in the early hours of this day. 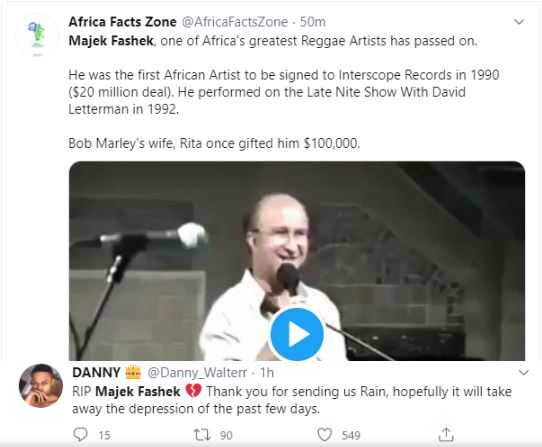 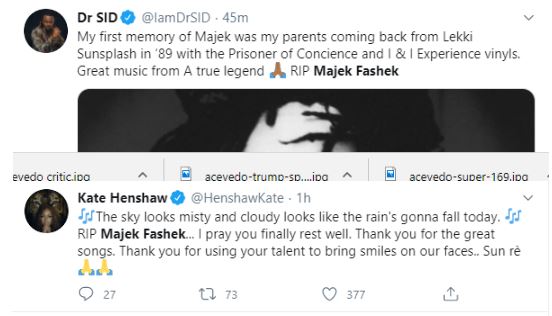 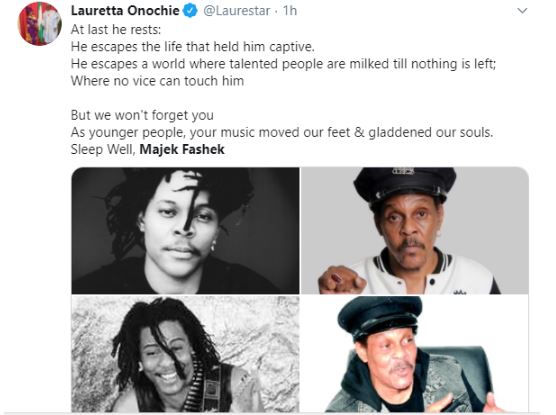 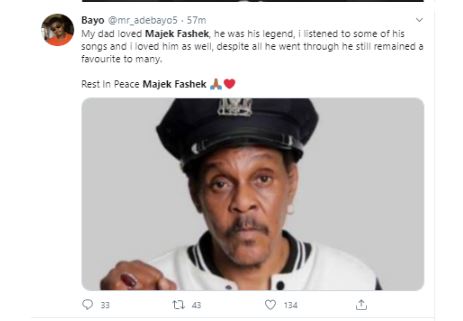 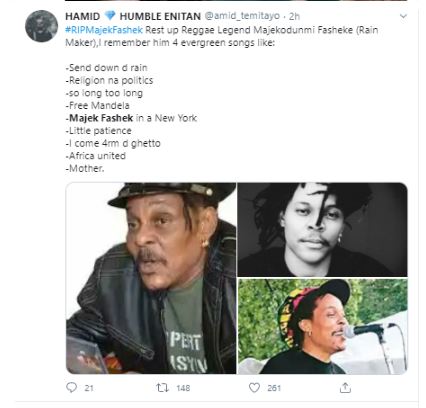 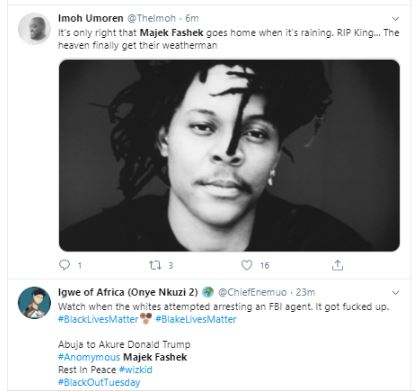 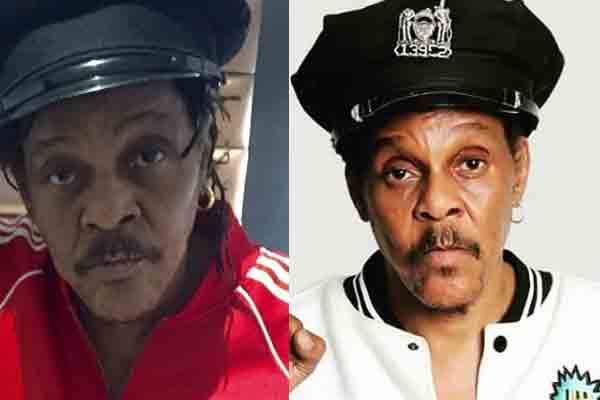 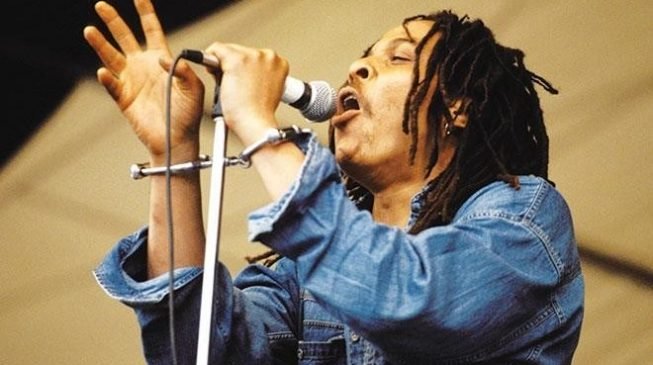