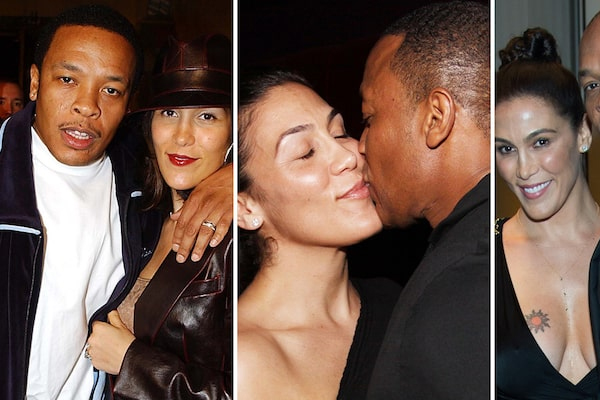 Nicole Young has filed for divorce from her husband, Dr. Dre. after  24 years of marriage.

The music mogul who is estimated to worth $800,000,000 has no prenup agreement with Nicole. They bought have 2kids together.

The news of their divorce was announced by TMZ, see extracts below.

Dr. Dre and his wife of 24 years are ending their marriage … she’s filed for divorce.

Nicole Young filed the paperwork Monday, citing the usual irreconcilable differences as the reason for her split from the hip-hop mogul.
Dre married Nicole on May 25, 1996, and they have 2 adult children together — a son named Truice and a daughter named Truly — so they won’t have to deal with child support.

Sources connected to Nicole say there is no prenup. Dre’s net worth, according to Forbes, is estimated at $800 million. 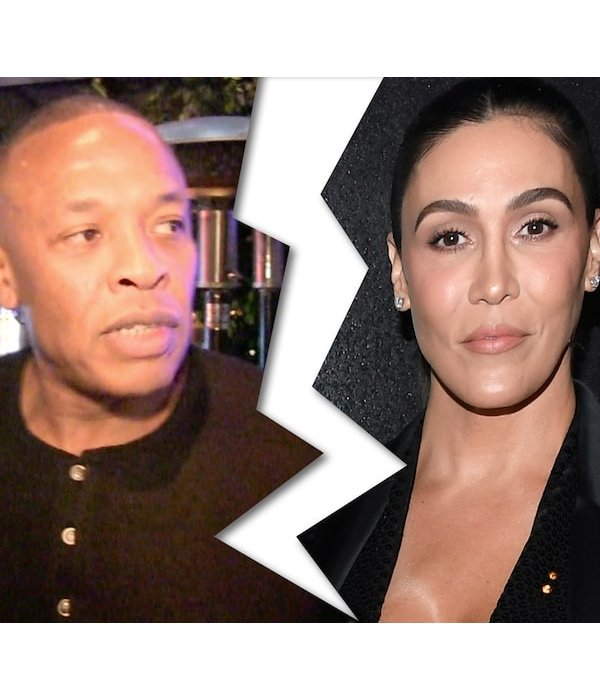 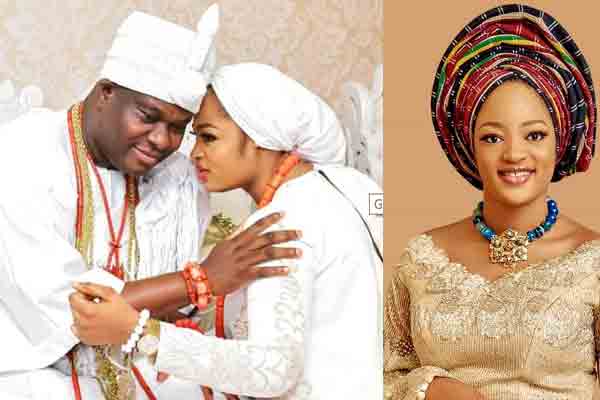 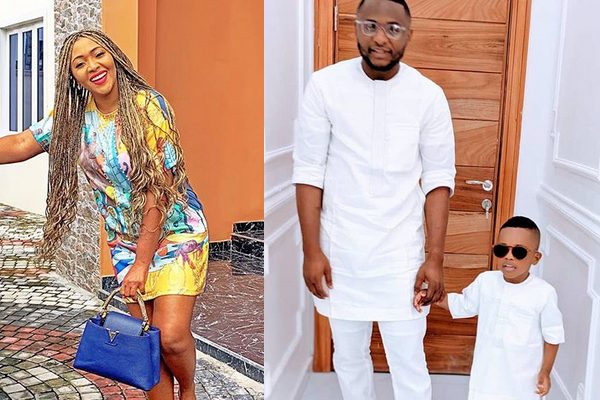 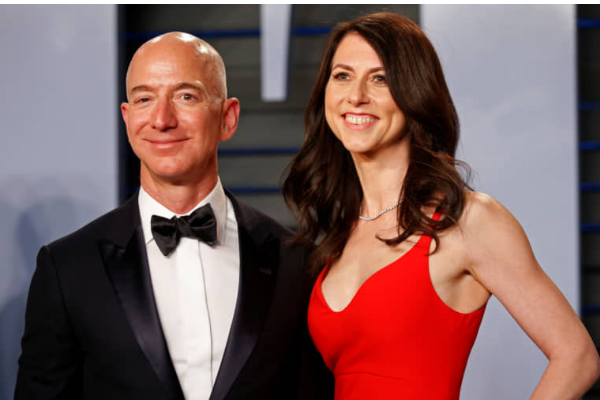