Nollywood actors and Television personalities, Nosa Rex, have taken to social media to speak on the abuse allegations labeled against actress and filmmaker, Funke Akindele, by an ex-staff.

In a lengthy video shared on his Instagram page, the actor who stars as Terwase in the series, Jenifa’s Diary, stated that people ought to show gratitude when it comes to moving up in the industry.

According to him, Akindele has a lot of people under her payroll and needs to be firm with them so they don’t take advantage of her. He also added that she had every right to show displeasure if things don’t go her way as she was putting in her own money.

“In this life, no one owes you anything. Especially for the entertainment industry, we are still learning. When we were younger, the said entertainment is big we didn’t no understand. Now we do Anyone who helps you one way or the other, thank the person no matter what happen God will bless anyone that has helped me. It’s not because I know Funke Akindele or she’s my friend. I’ve never seen where someone who is putting their money in a project won’t have the right to vex. Do you have an idea how many people are on her payroll. If she isn’t firm, people would take advantage”.

Funke is usually under pressure when she needs to air and that’s why she puts pressure on people. Funke edits scripts. What is due to you will get to you. Everything is time. Who are you to call people out in the industry.” 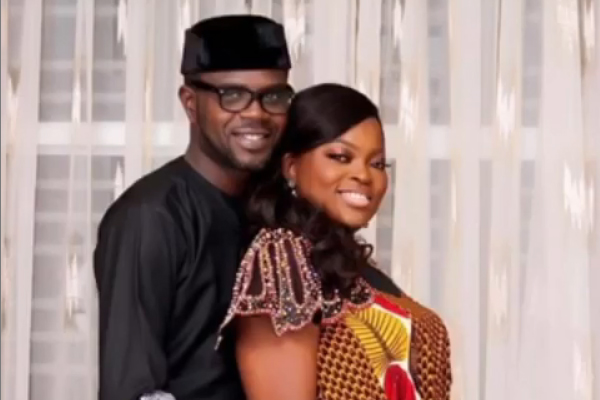 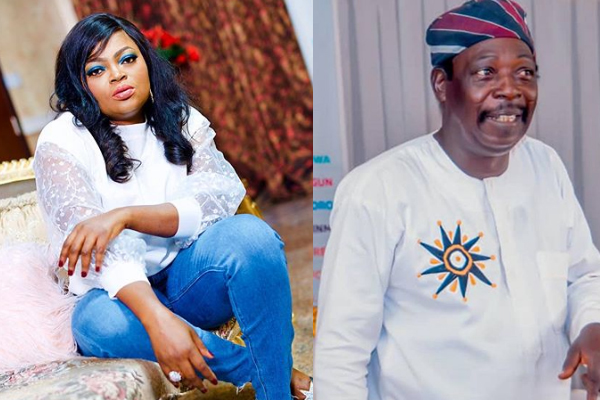