Renowned Sports lawyer Rob Jones has revealed that the European football governing body, UEFA, will be under pressure now to review Financial Fair Play (FFP) regulations and their implementation after the Court of Arbitration of Sports (CAS) overturned the two-year European ban for Manchester City.

Manchester City was banned by UEFA in February from European competition, including a €30 million (£27m/$34m) fine, after it found City guilty of breaching FFP rules between 2012 and 2016 following a series of articles published by German publication Der Spiegel in November 2018 alleging the Premier League club had artificially inflated sponsorship revenues. 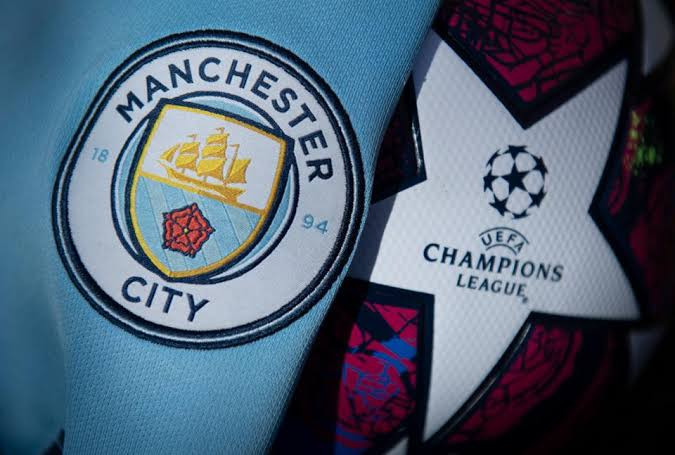 City, in reaction to the ban, took the case to the highest sports court in the world, CAS, and the ban was overturned on Monday although the club was fined a reduced €10m for failing to co-operate with the investigation.

CAS has not released the full written reasons for its decision but stated most of the alleged breaches were “either not established or time-barred” due to a five-year limit in UEFA’s regulations.

Sports lawyer Jones now says any potential review of UEFA’s FFP rules and procedures, will depend on the reasons CAS outlines for its decision to overturn the ban.

“If it’s detailed in the final award that there were procedural irregularities and conduct that UEFA were responsible for that has had a meaningful impact on the decision that has been made by CAS, then UEFA will be under a lot of pressure to make reforms of its procedures.

“I don’t think, looking at the media release, that there are ground-breaking, fundamental principles that have been decided as unlawful and affect other sports disputes procedures.

“It seems to the general public like the rules don’t have teeth … surely the current FFP is not fit for purpose and they’ll be under a lot of pressure for a review of it.

“I know the president of UEFA has been talking about a luxury tax and other sorts of reforms generally. I think they are slightly delayed at the moment because of the pandemic.

“But certainly there will be a lot of pressure to at least review, if not conduct some minor or more material reforms on their policies and procedures.” 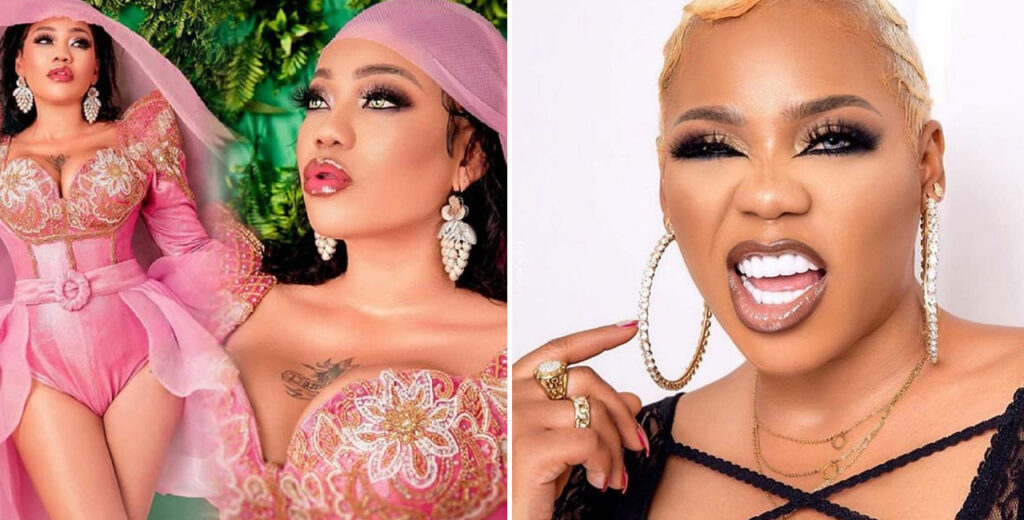 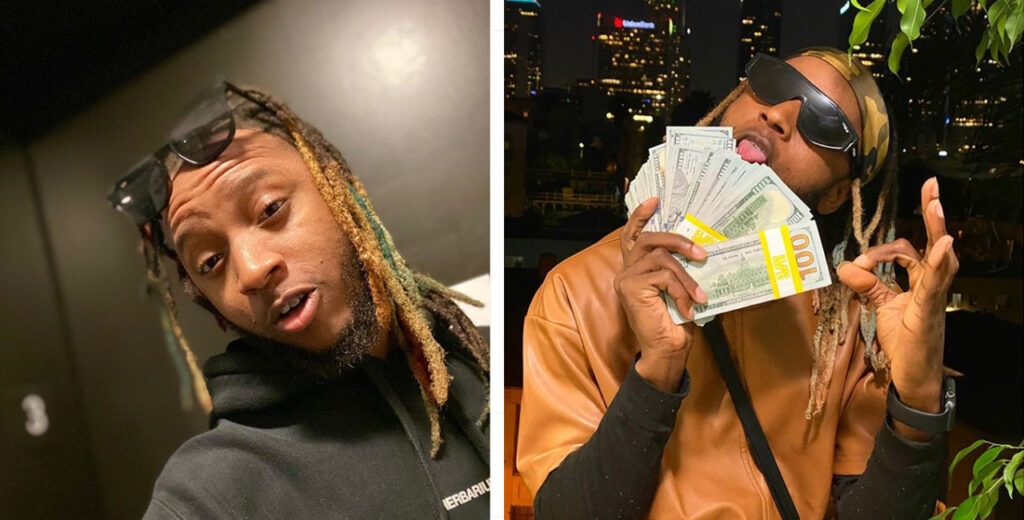 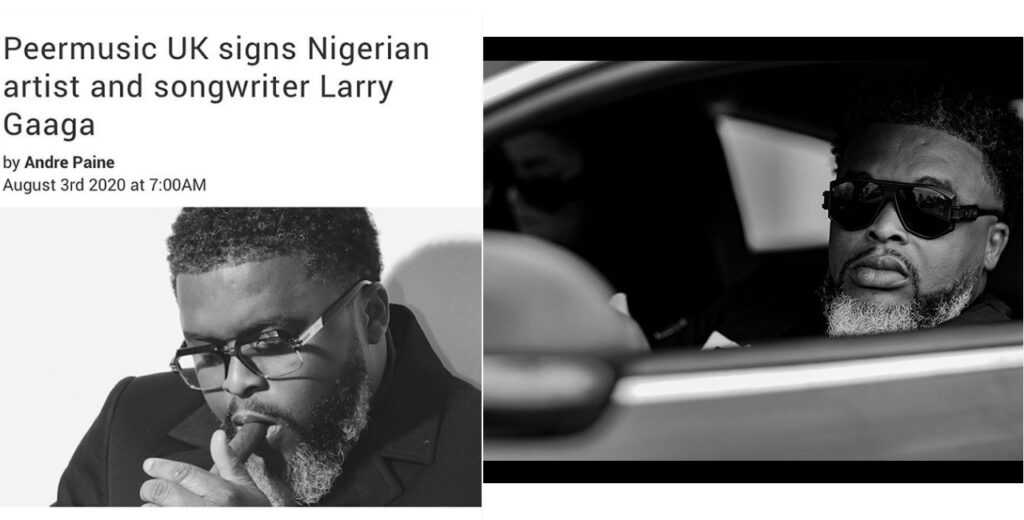