BBNaija star, Khafi Kareem together with her siblings and mother finally said the last goodbye to the youngest member of their family, Alexander Kareem who was attacked in west London on Monday, June 8, 2020
Alexander, 20, was said to have been walking back home from a convenience store when he was shot by a yet-to-be-identified person in the early hours of Monday.
During the funeral service which took place on Thursday, July 29, Khafi’s emotionally charged tribute that left many sympathizers in tears. The ex-Pepper Dem housemate said she would have taken the bullet for her sibling if she had the chance to do so.
According to the same media, Khafi made it clear that the death of her sibling will not just be categorized as the death of another black boy.
“To anybody who’s seen this (in the news) and is thinking this is just another black boy who’s been shot by violence, I want to tell you that is not the case,” the 30-year-old was quoted to have said.
The aggrieved sister added that the late Alexander had a bright future ahead of him and his life mattered.
See post: 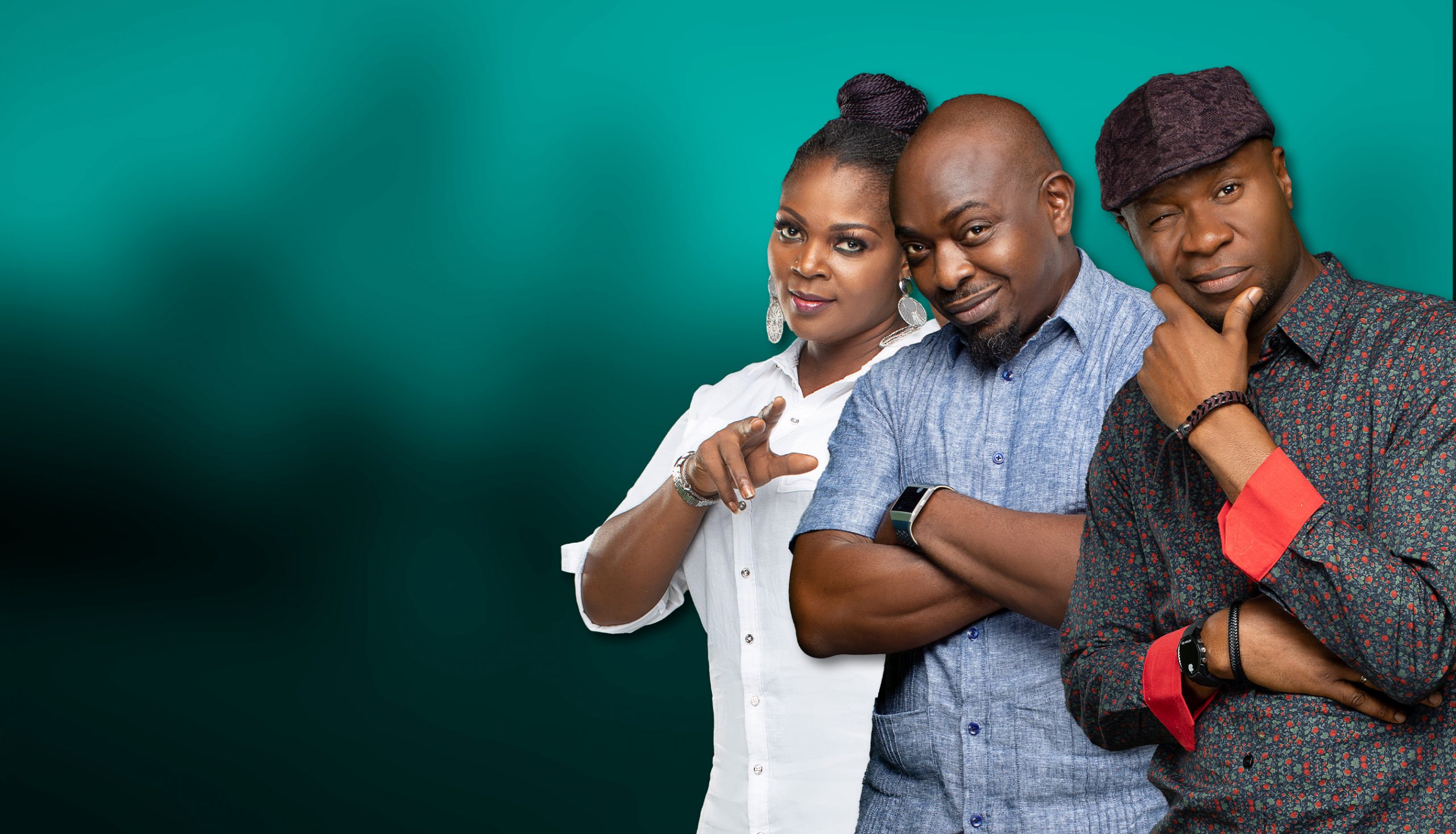 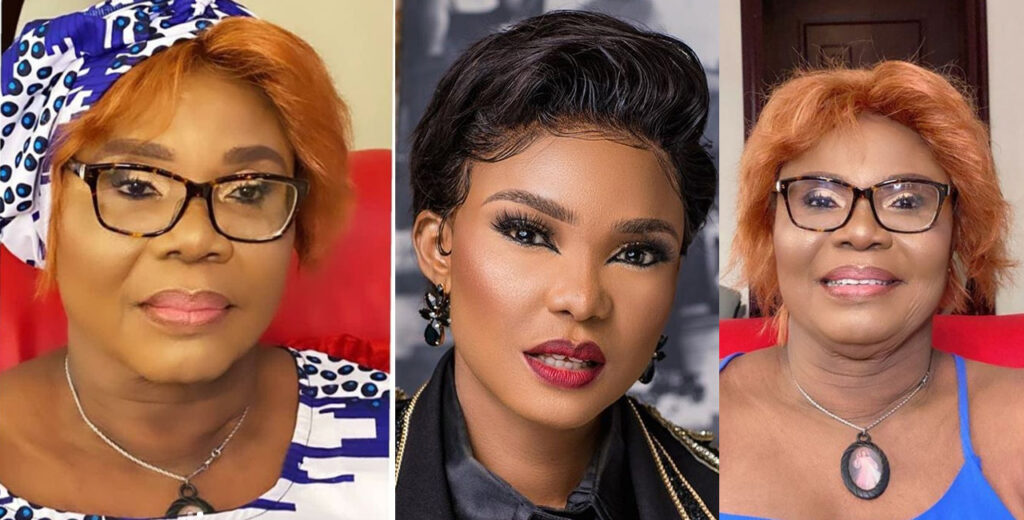 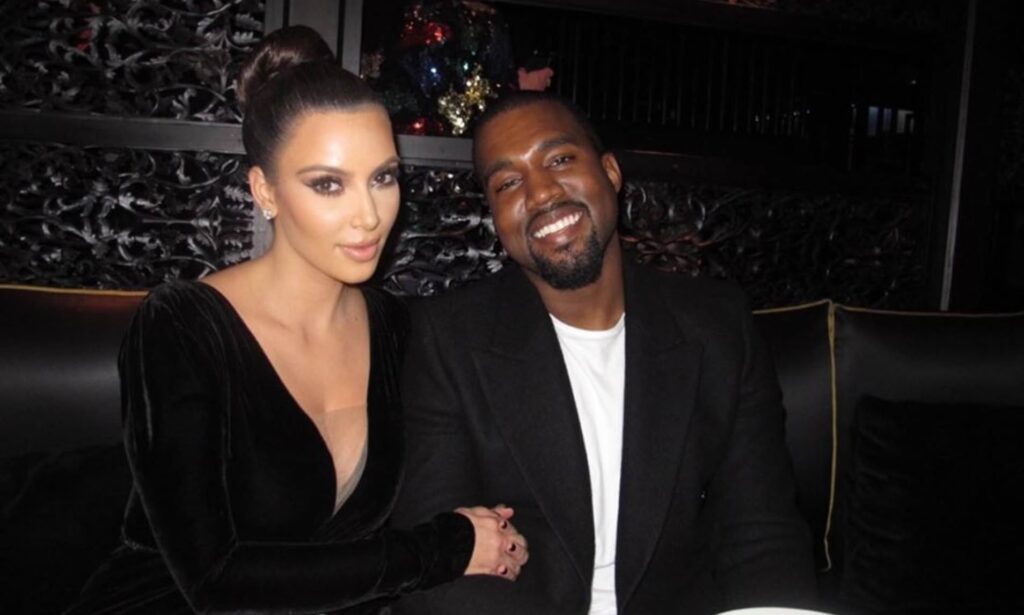