KIM Kardashian and Kanye West landed in Miami after their “make or break” trip in the Dominican Republic.

The famous pair were spotted exiting their private jet in Punta Cana’s private airfield early Sunday morning along with three of their kids.

Kim walked out of the jet wearing a sleeveless dress, sandals, and sunglasses while she kept her hair in two braids.

The Keeping Up With the Kardashians star held daughter Chicago, 2, in her arms as daughter North, 7, and son Saint, 4, walked behind her, and a security guard protected them. 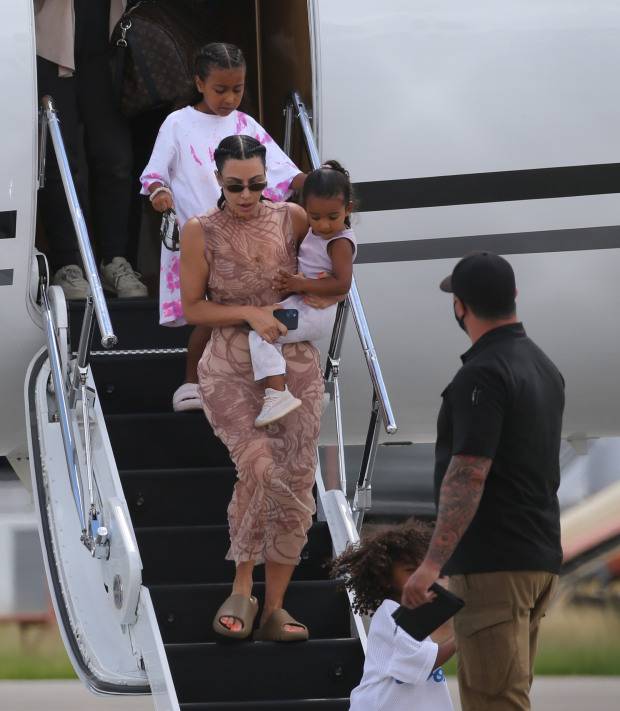 The rapper, 43, was also seen wearing green pants, a gray sweatshirt, and sunglasses.

This comes after the couple headed out of the country in hopes of “saving their marriage.” 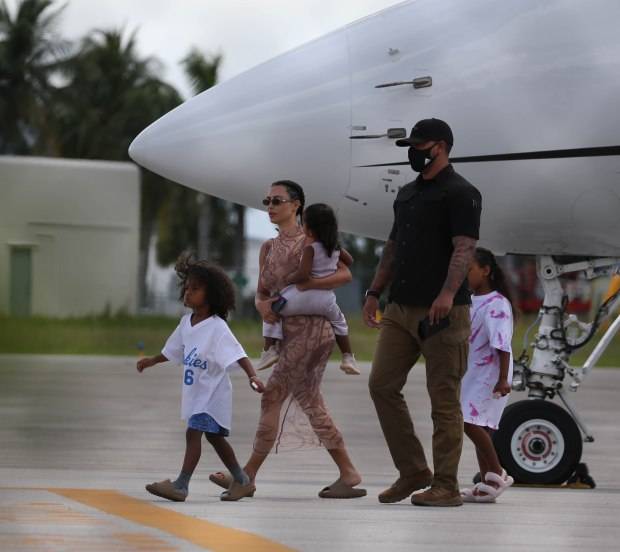 An insider told People: “They decided to travel together so they can be away in private.

“Between the kids, work, and dealing with Kanye’s bipolar episodes, it’s been hard for Kim to think clearly. 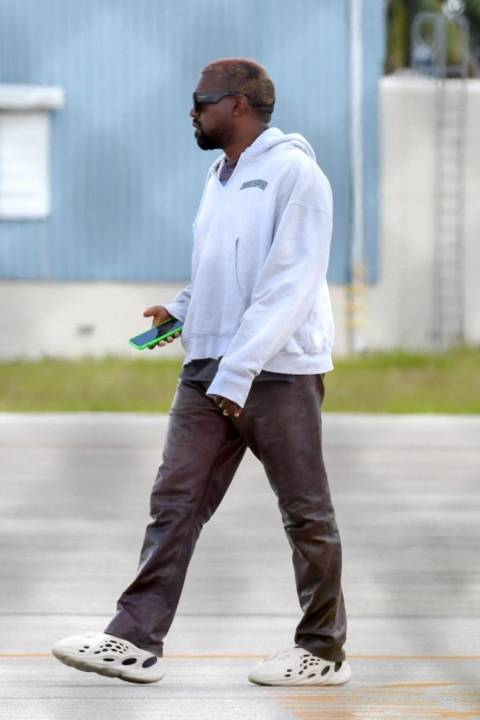 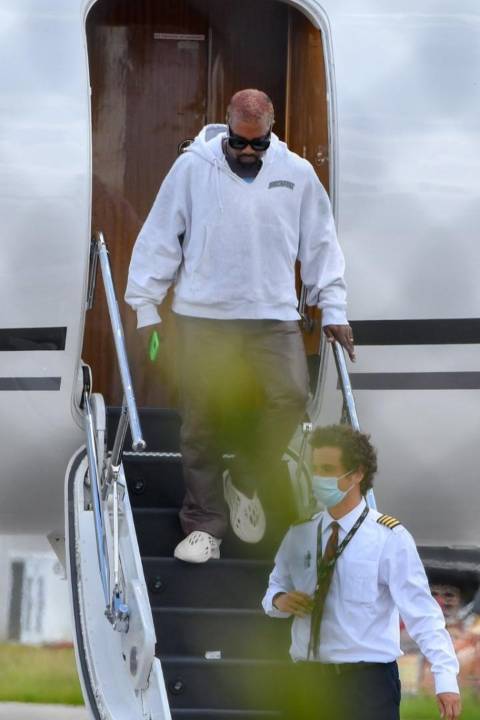 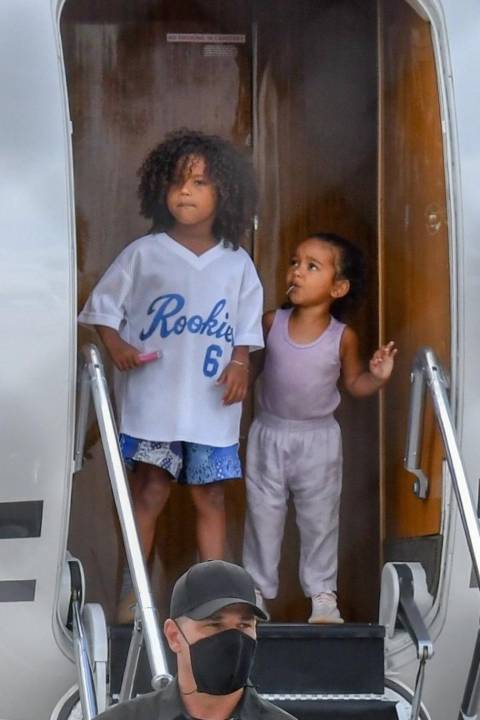 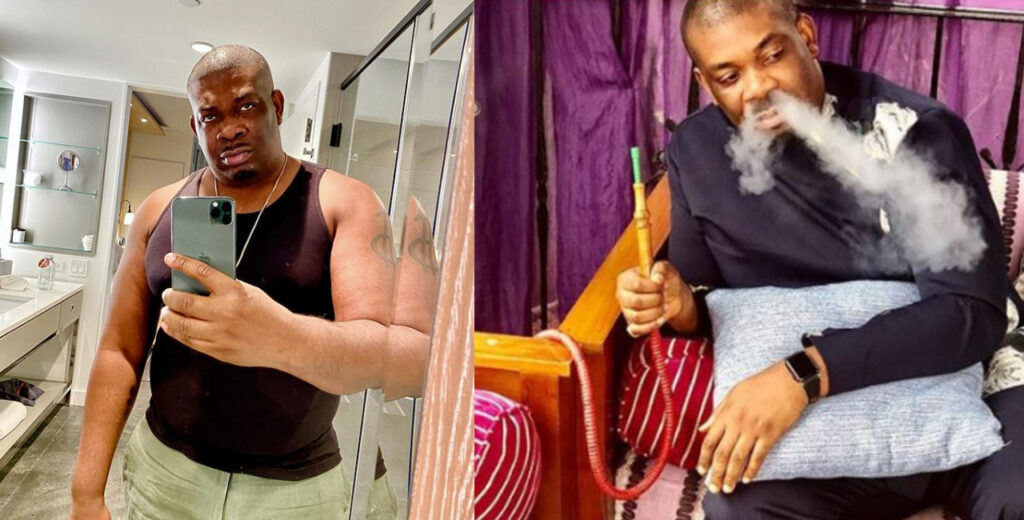 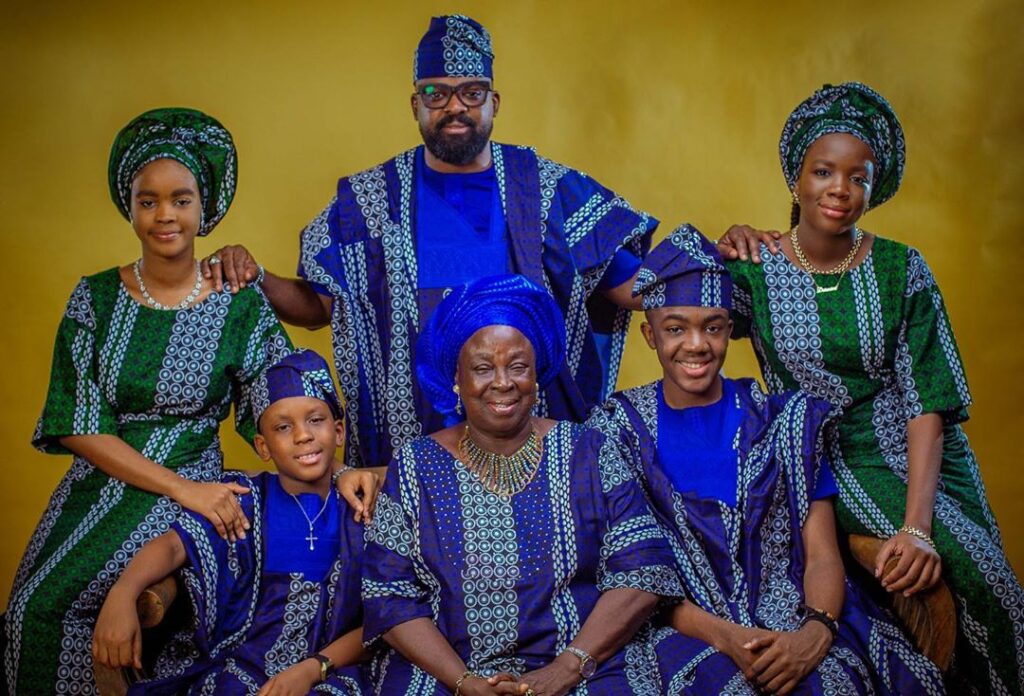 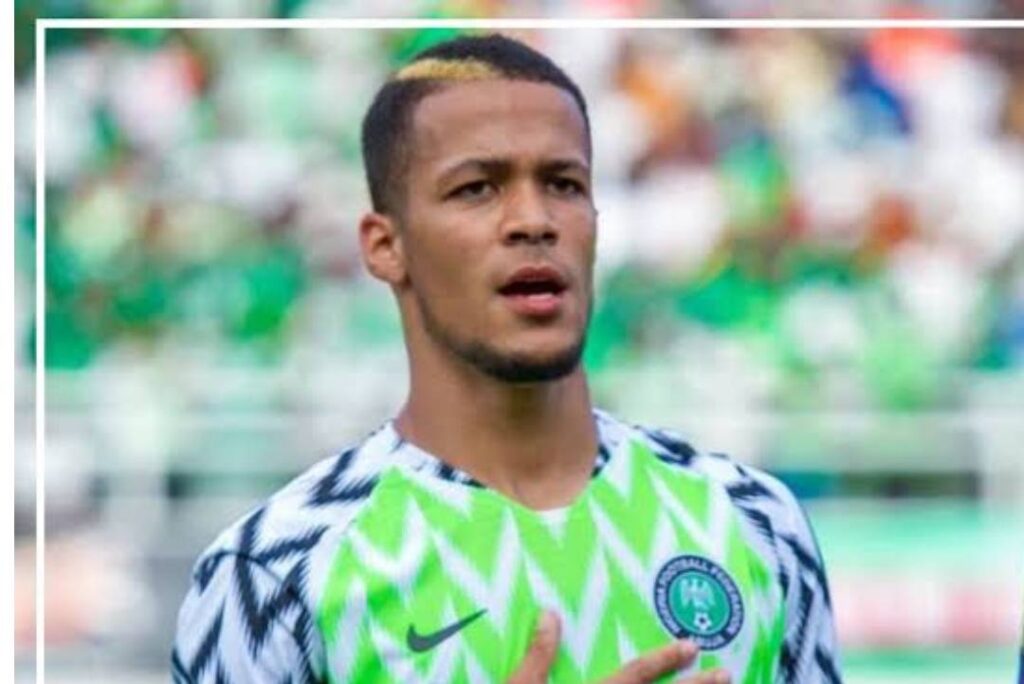 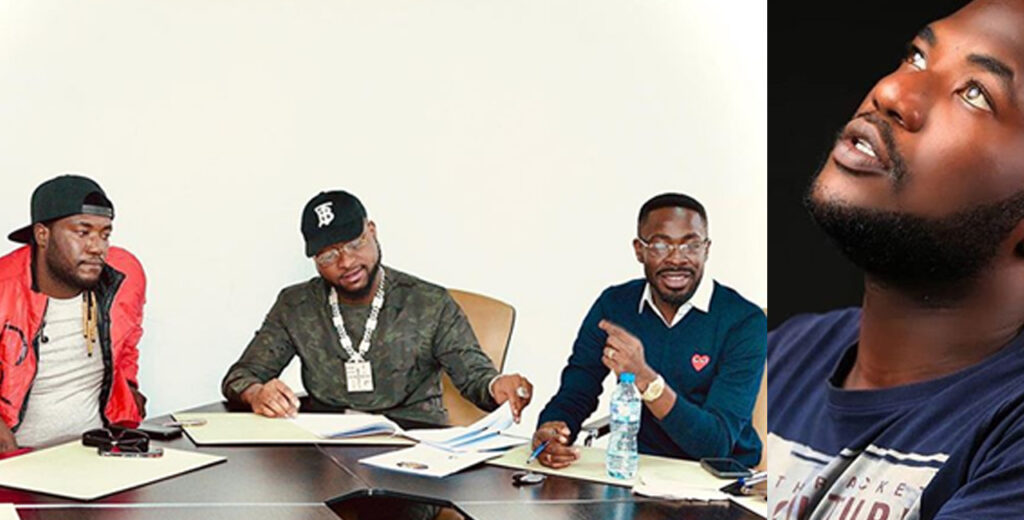