This past week, Nigerian youth spearheaded widespread protests demanding an end to police brutality, from Lagos to Enugu, Port-Harcourt to Asaba, Kaduna to Uyo, as well as expatriate Nigerian communities around the world.

The protests specifically target the Special Anti-Robbery Squad (SARS), a unit of the Nigerian Police Force that is notorious for arresting, intimidating, and killing citizens outside the ambits of the law.

During one of the protests in Lagos a group of Nigerian youths protesting against police brutality at Lekki Toll Gate, have reportedly raised over N2 million for an elderly woman who hawks groundnut. 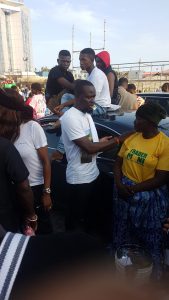 According to a Twitter user, @sama_on_point, who shared the report, he first said the youths contributed N500,000 to the woman at the protest ground, before thanking Super Eagles midfielder, John Ogu for making a hefty donation.

A few hours later, he gave another update that the donation to the groundnut seller had been increased to N2,350,000. 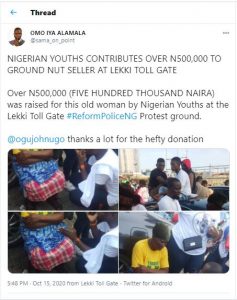 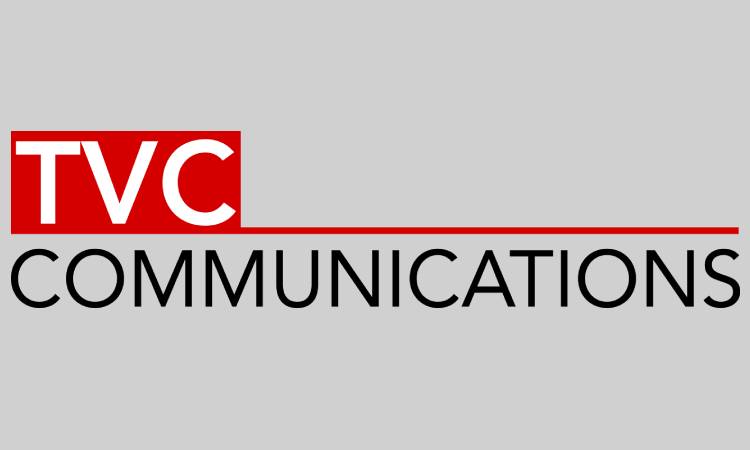 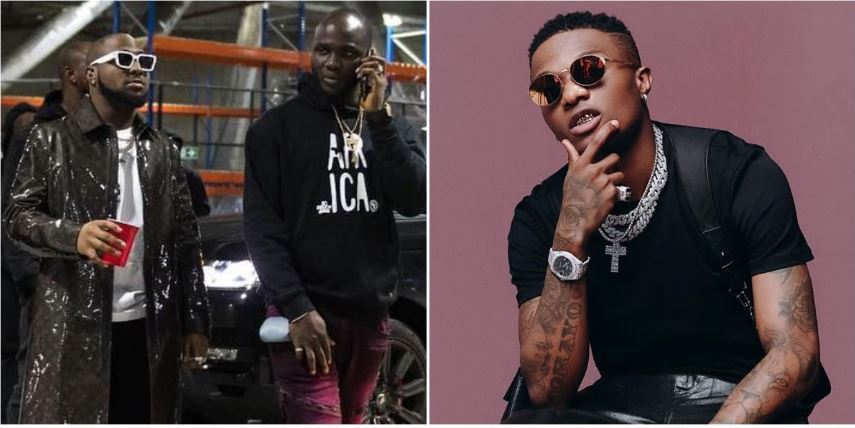 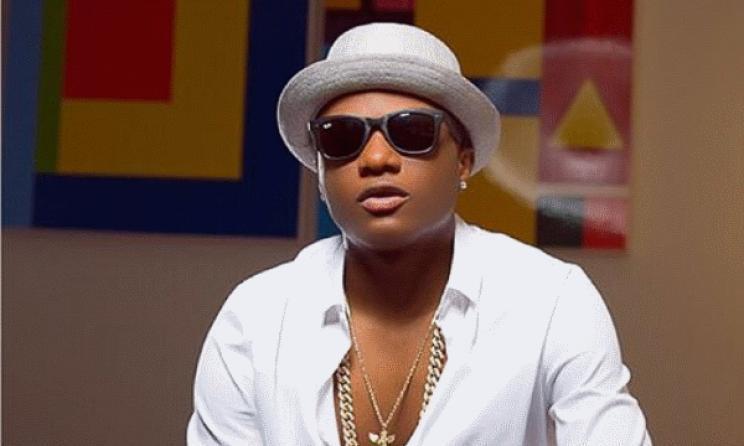