#EndSARS: Nigerian Celebrities Call Out Desmond Elliot Over His Comment About Celebrities And Influencers

Recall that in a viral video that captured the Surulere lawmaker’s submission on the Lagos carnage, he asked the celebrities and influencers “to stop the hatred already”. He also pointed out that everyone has the means to change the government.

However, his comments seem not to have gone down well with his former colleagues in the entertainment industry. They have also taken to social media to express their “disappointment” with his comment. 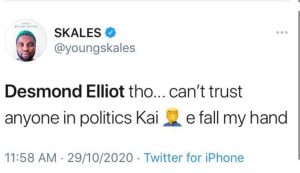 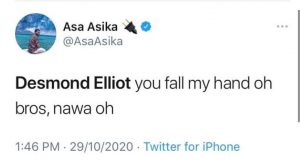 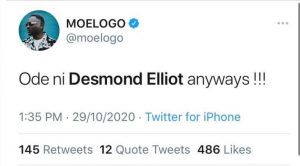 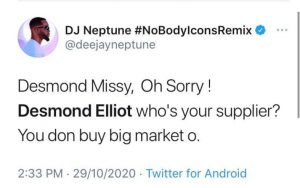 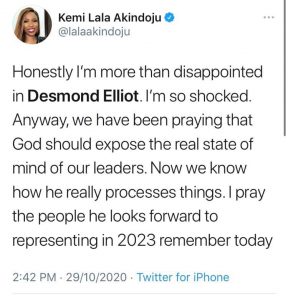 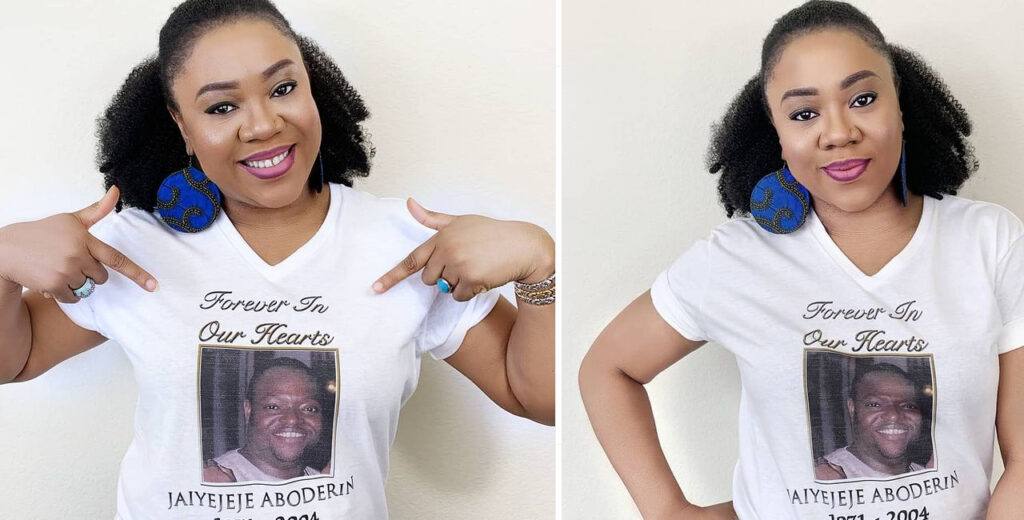 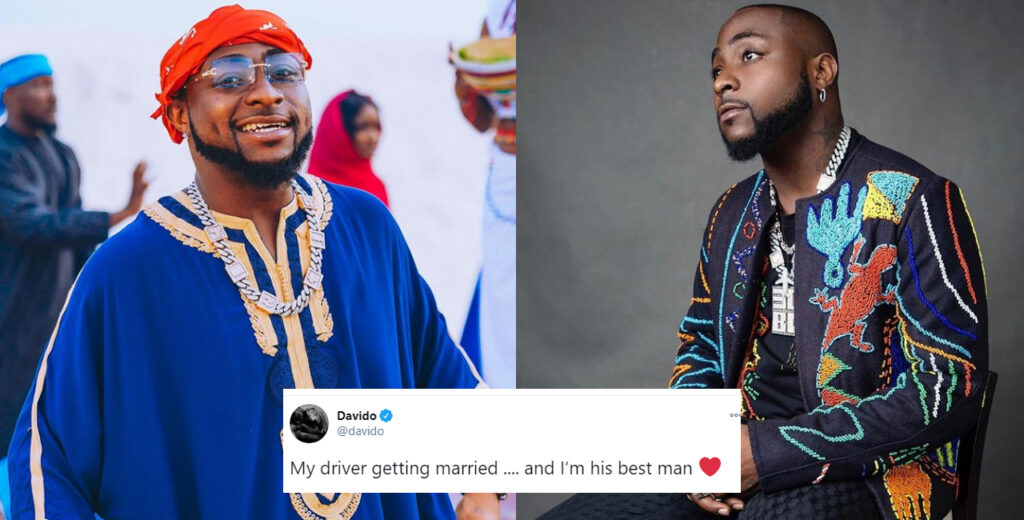 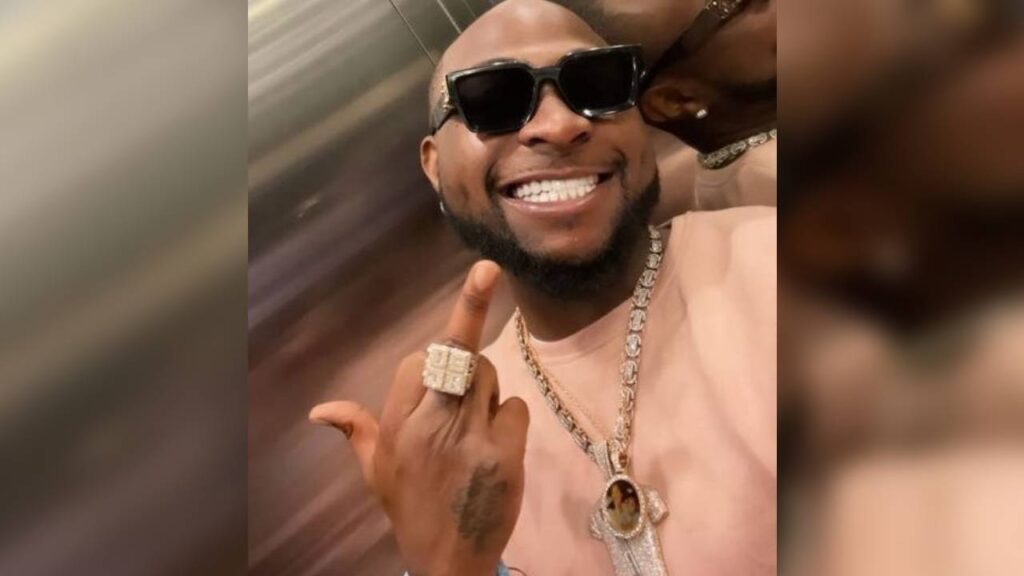