Giroud hadn’t started in the Premier League or Champions League this season until the clash, as he’s deemed third choice striker after Timo Werner and Tammy Abraham but showed his boss Frank Lampard what he has been missing all along with four superb goals.

Giroud started off with some quick footwork and curling left-footed finish after a great team build-up from front to back by the Blues – including a driving run from new signing Kai Havertz.

Next up was a neat chip over the keeper after a well-timed run.

Then he finished up with a glancing header to put in a great cross from N’Golo Kante.
Before carefully slotting with his left foot, Chelsea’s penalty in the last ten minutes of the game

Watch the goals below:

Olivier Giroud’s second goal of the night… what a beauty. 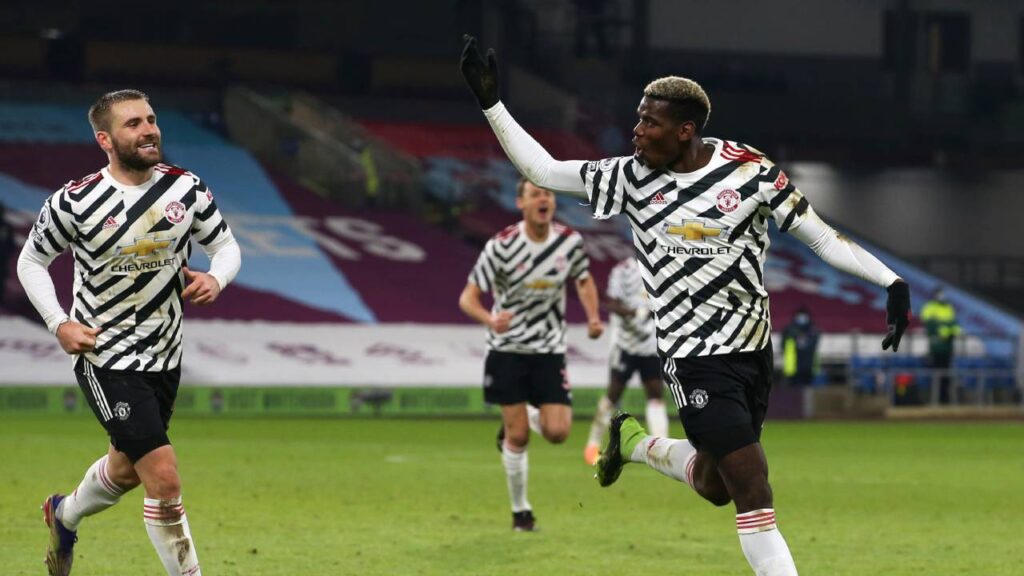 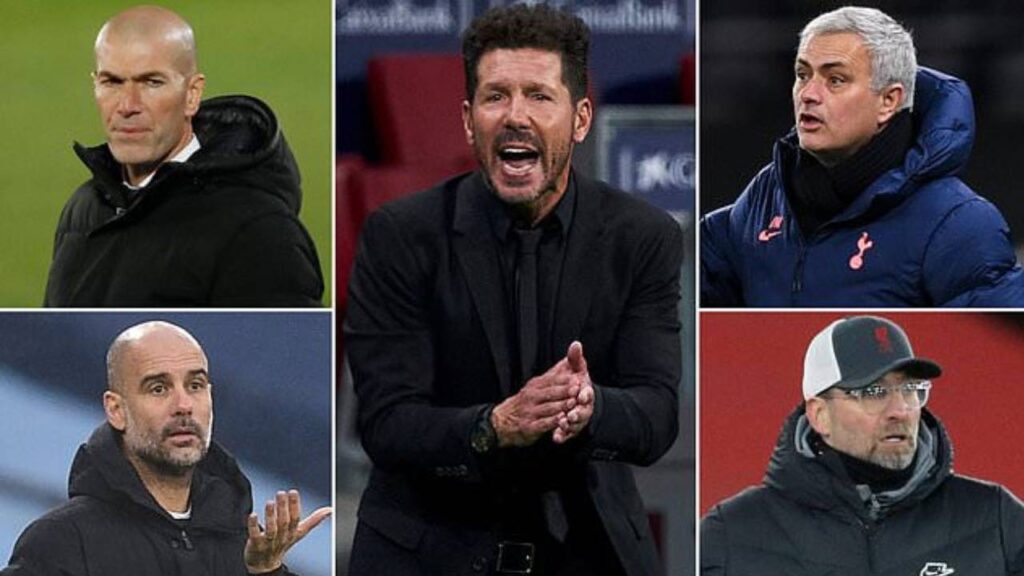 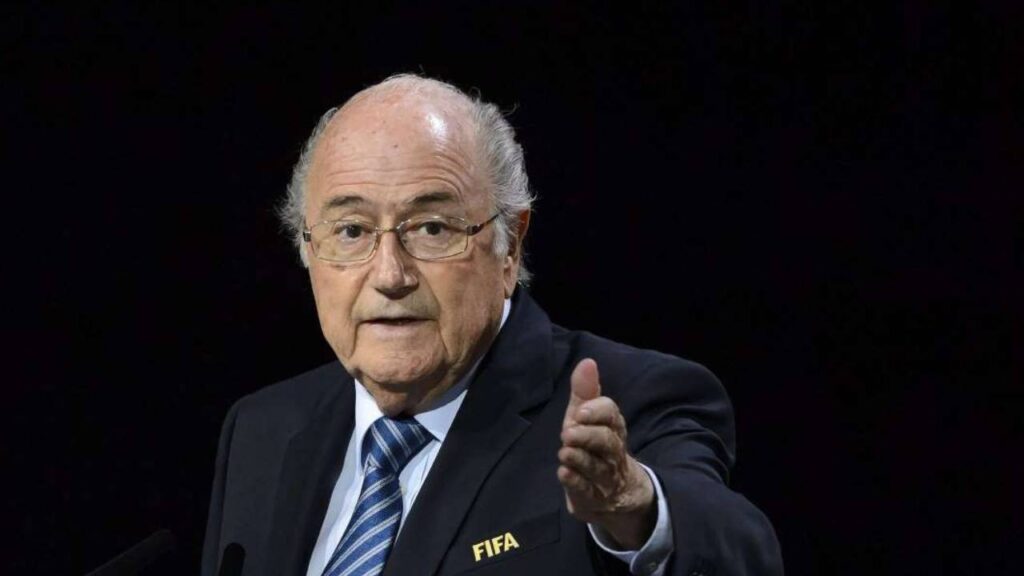 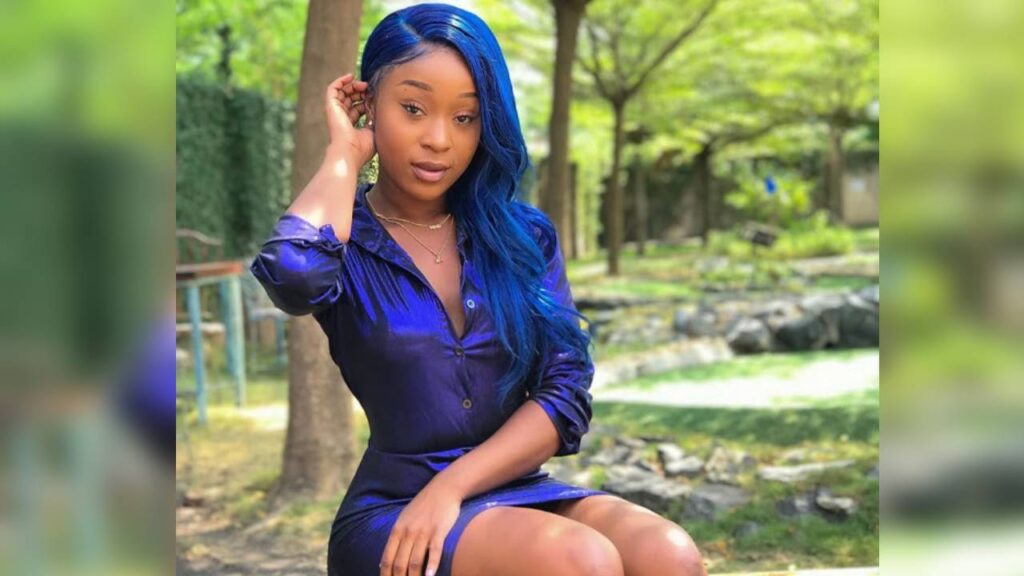 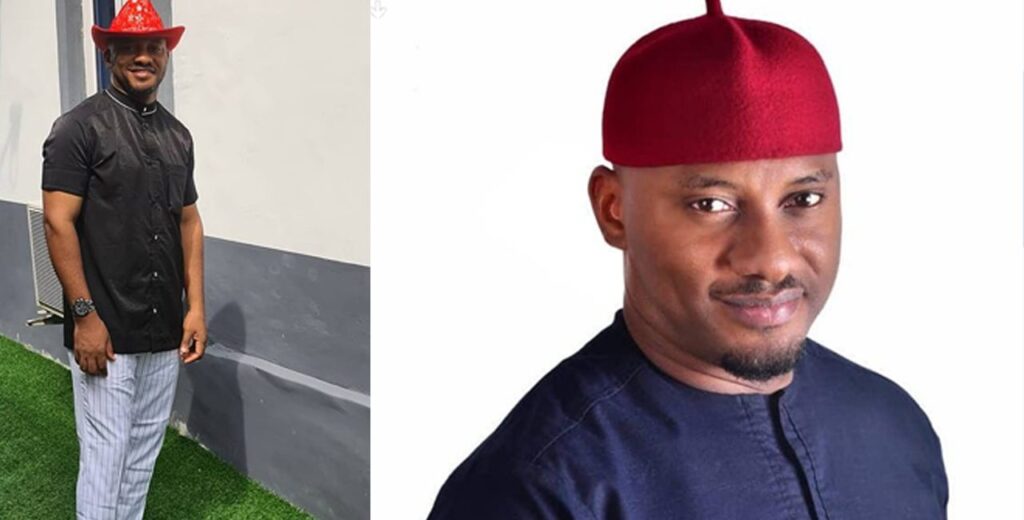