Atletico Madrid boss Diego Simeone has seen off competition from the likes of Pep Guardiola and Jose Mourinho to be declared Coach of the Decade.

The fiery Argentine has this week had the honour bestowed on him by the International Federation of Football History and Statistics (IFFHS) after the numbers had been crunched on his last 10 years in the Spanish capital.

Simeone has come out on top against the likes of Guardiola, Mourinho, and his main rival Zinedine Zidane, despite having just one league title to show for his time at Atletico so far.

The 50-year-old has transformed them into a European powerhouse during his tenure, since transitioning from player to manager and bringing silverware to the club.

‘His regularity and his power made the difference to win the Award of the Decade 2011-2020.’ 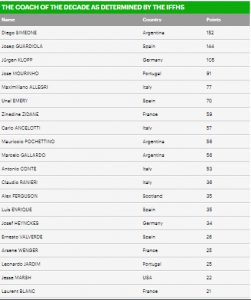 During the last decade, Simeone has won fewer European titles than Zidane and not as many league honour as Guardiola but has accrued enough points in the ranking system due to his consistency at the Atletico helm.

The overall results placed Guardiola and Jurgen Klopp second and third respectively, while Real Madrid’s Champions League maestro Zidane could only feature in seventh place; one spot behind Unai Emery.

The overall result was determined by every manager’s ranking each year between 2011 and 2020, with points assigned based on their yearly finishes.

As things currently stand Simeone could finally be set to add to his La Liga title of 2012-14, with Atletico sitting proudly atop La Liga.

Atletico currently has a four-point lead at the top, with 41 points from 16 games played, and have only lost once in this campaign.

Real Madrid sits in second on 37 points, though have played two games more than their rivals.

Barcelona, likewise, has also played 18 games and have amassed 34 points, meaning Atletico could soon take a commanding lead should they win their two games in hand.

Simeone’s men beat Sevilla 2-0 on Wednesday night and return to action on Thursday, January 21 against Eibar. 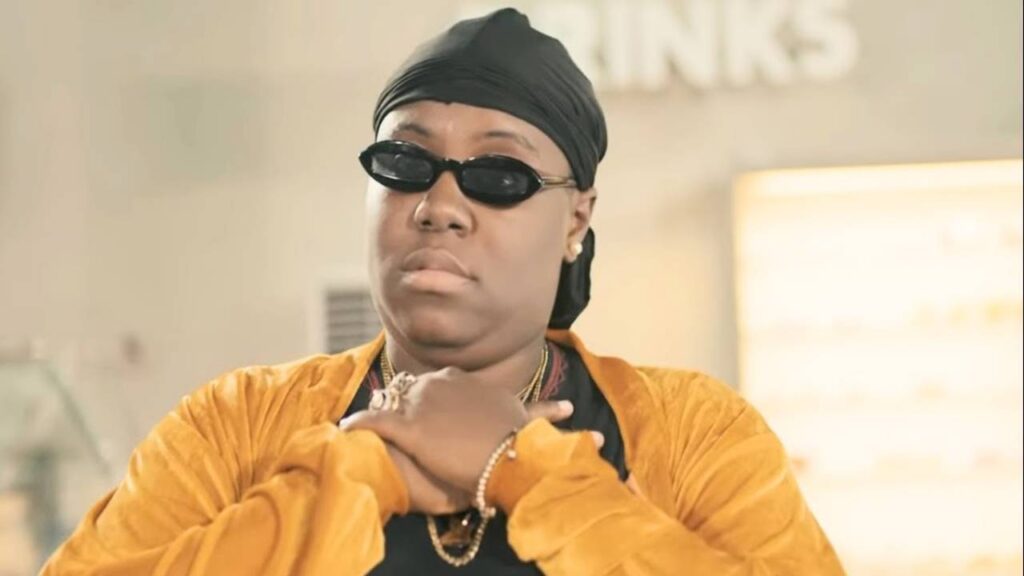 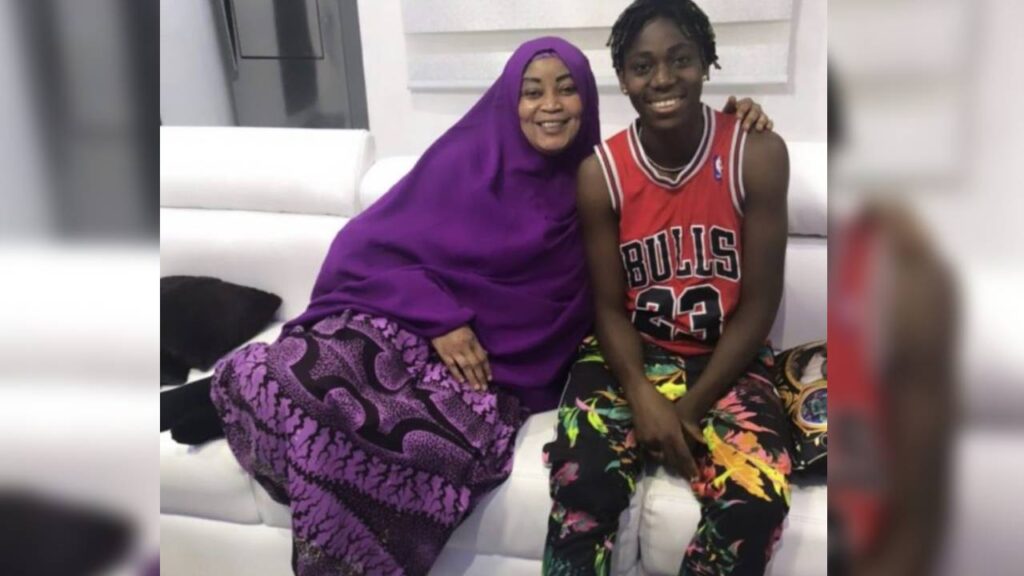 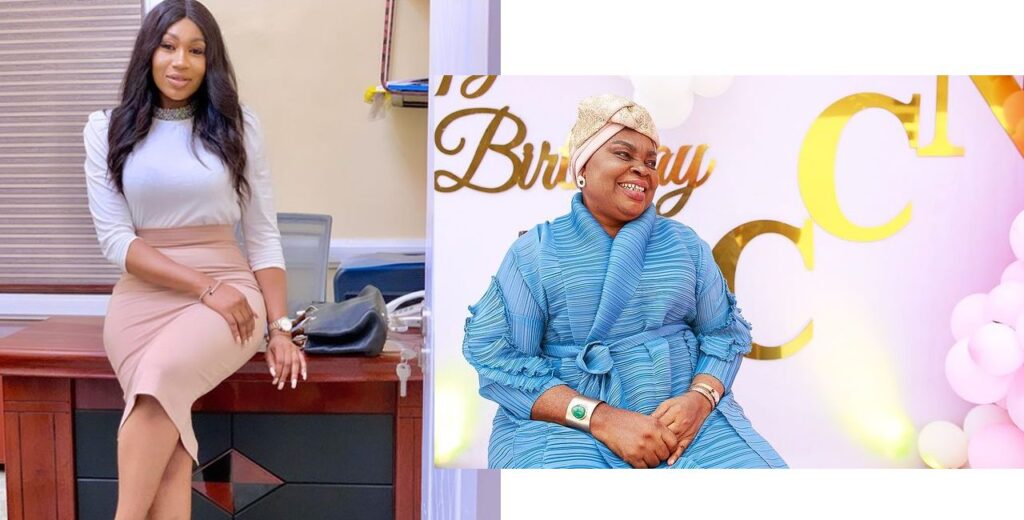 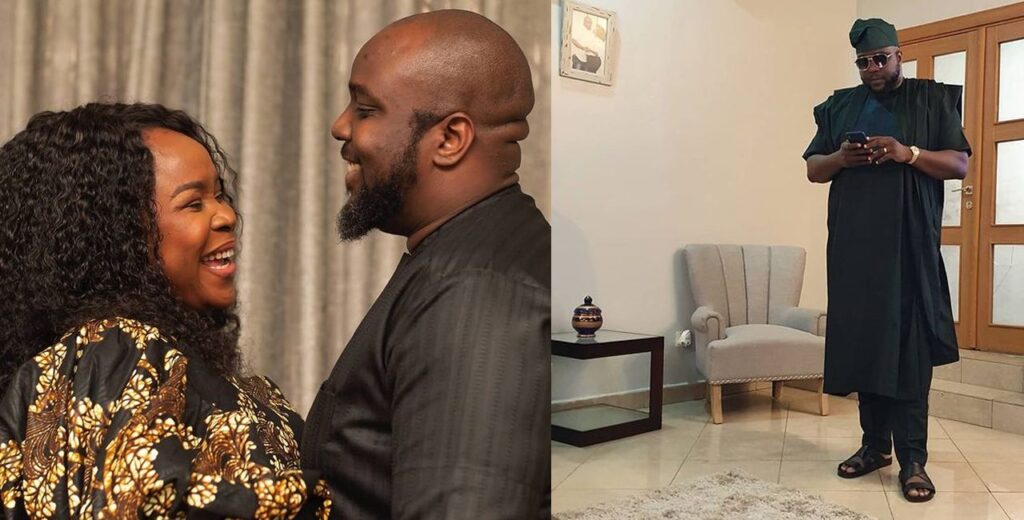