The 39-year-old fought hard to hold back tears and walked out of the press room after a 3-6, 4-6 loss to Naomi Osaka in the Australian Open.

Serena Williams ended her press conference in tears after talking about saying farewell post her heartbreaking semi-final loss to Naomi Osaka at the Australian Open on Thursday.

The 39-year-old fought hard to hold back tears and walked out of the press room saying “I’m done”.

On the court, the Japanese third seed swept past the American veteran 6-3, 6-4. The loss left Williams, who won her last Major in Melbourne in 2017 while pregnant, stranded on 23 Grand Slam titles as she strives to match Margaret Court’s all-time record. She has since lost four Grand Slam finals and a semi-final.

Williams, 39, broke early for a 2-0 lead before Osaka reeled off five straight games to leave her shellshocked.

“The difference today was errors. I made so many errors,” said the 23-time Grand Slam champion. “Honestly, it was opportunities where I could have won. I could have been up 5-0. It was a big error day for me.”

When asked whether her gesture of holding her hand over her heart on the way out was a message, Williams said: “I don’t know. If I ever say farewell, I wouldn’t tell anyone.”

On the next question about unforced errors, she broke down and left.

After her semifinal loss to Naomi Osaka, Serena Williams leaves the pressroom in tears.#AusOpen pic.twitter.com/g95Fva006O 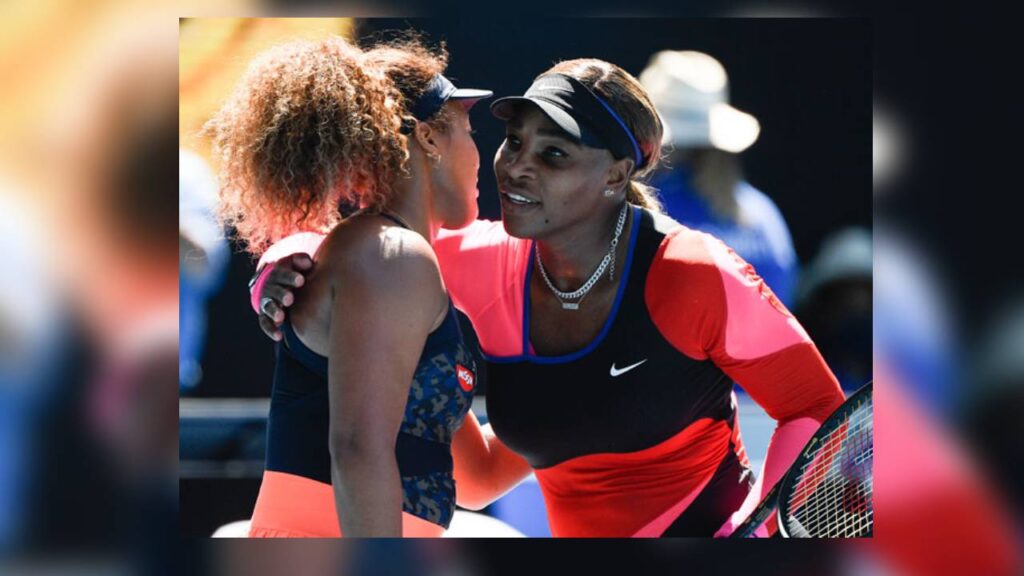 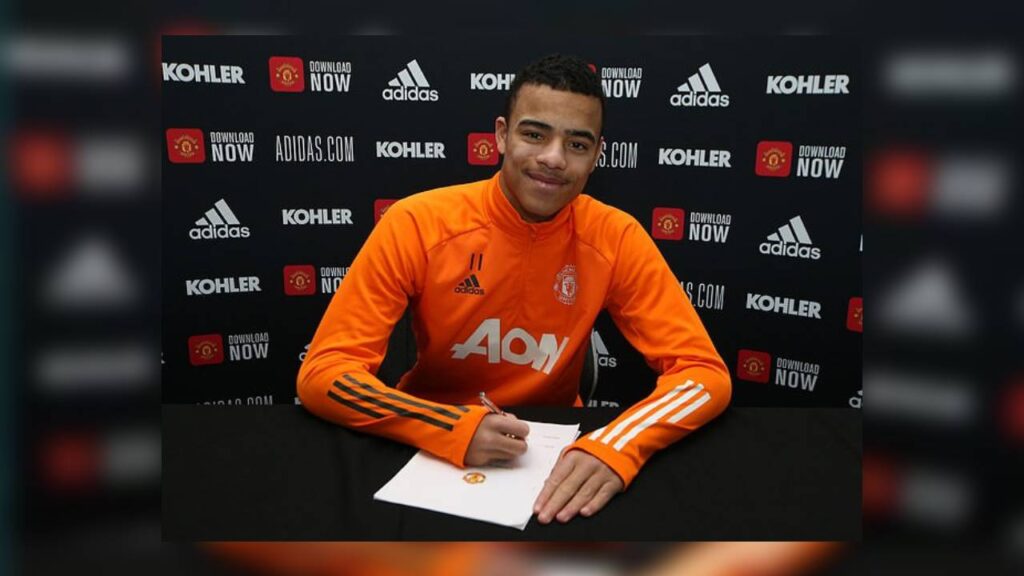 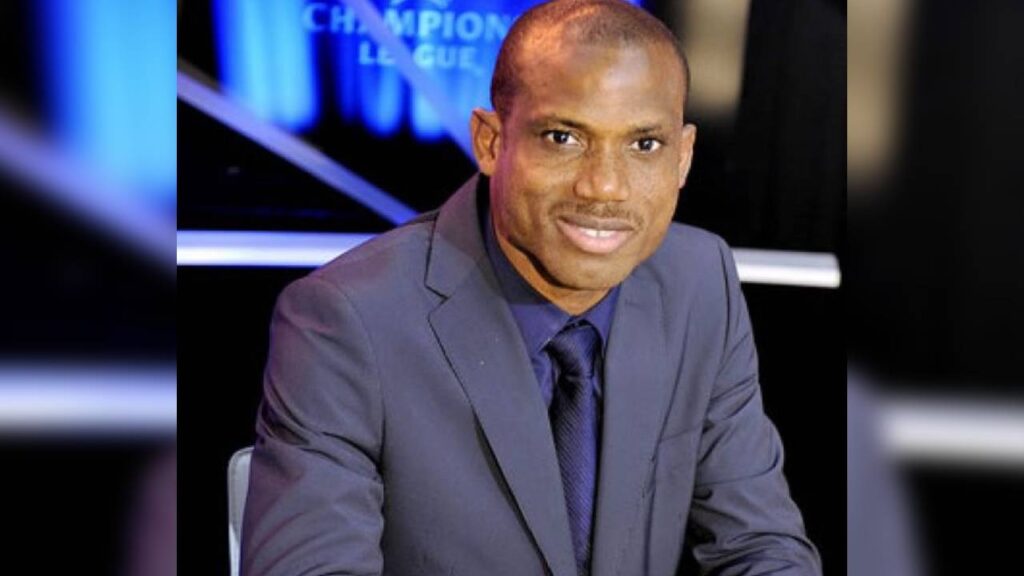 Naira Marley gets jittery while taking COVID-19 test, bursts into fits of laughter 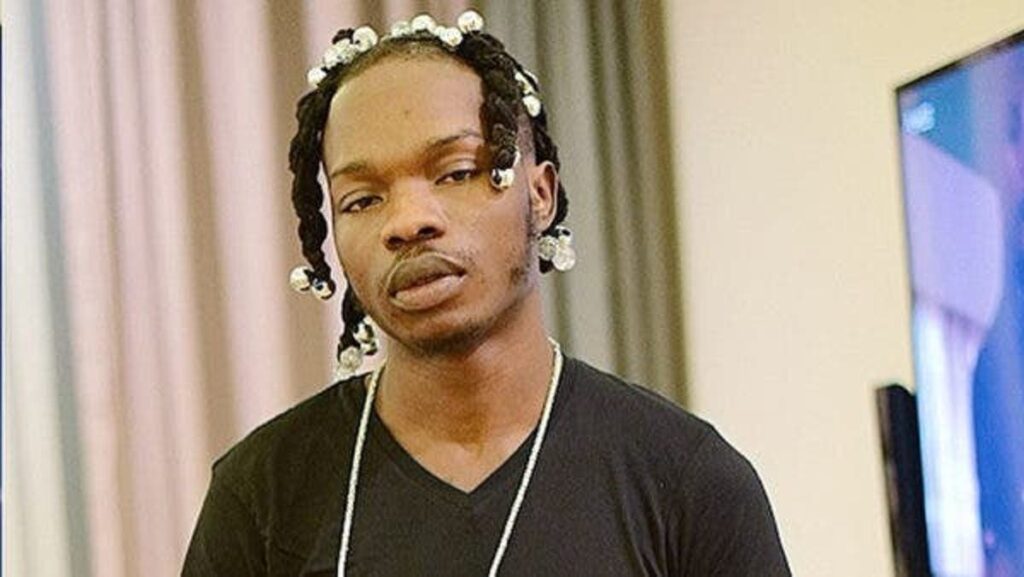 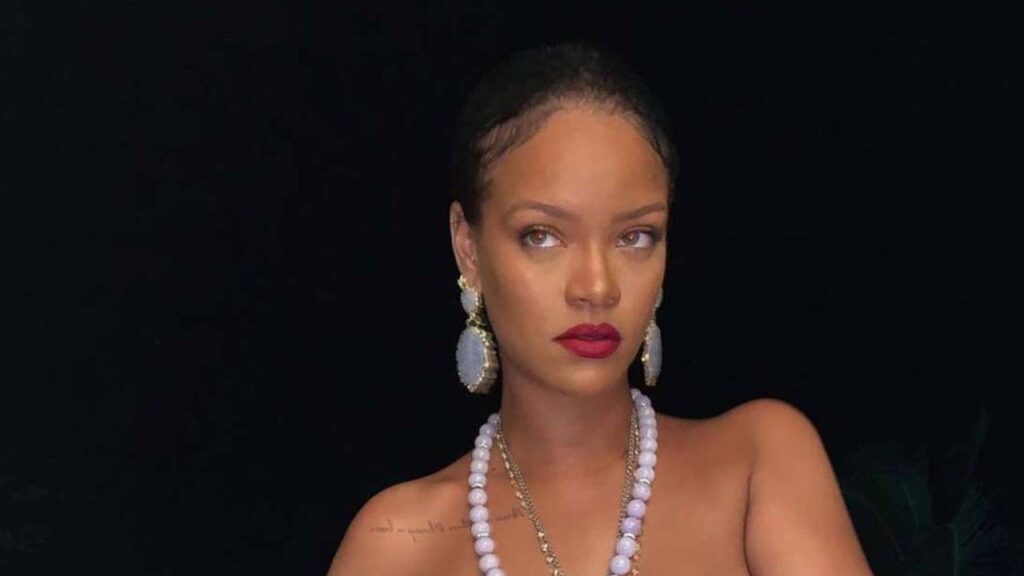