Comedian, MC Casino becomes a landlord 6yrs after being mocked by an agent

Written by Dashboard-Maxlagos on February 25, 2021

Comedian, MC Casino is now a homeowner. The Edo state-based comedian shared photos of his newly completed house today on his social media where he revealed an incident that happened 6yrs ago that motivated him to become a landlord today. In his post, he stated that while he was house-hunting six year ago, he got seriously disgraced after he introduced himself as a comedian to a house agent, not only did he not get to rent the one-bedroom but other prospective tenants joined the house agent who described him as jobless in mocking him.

“On this day 6 years ago , I was disgraced, embarrassed, and public ridiculed by an house agent who denied me the opportunity of renting a room bed sitter, my only offense was I told him am a comedian so he said am jobless that comedy is not a work… oda guyz who came to rent other apartment started laughing out loud…

May God bless you oga house to rent man for using your mockery to motivate me…..

Congratulations to all the oppressed“ 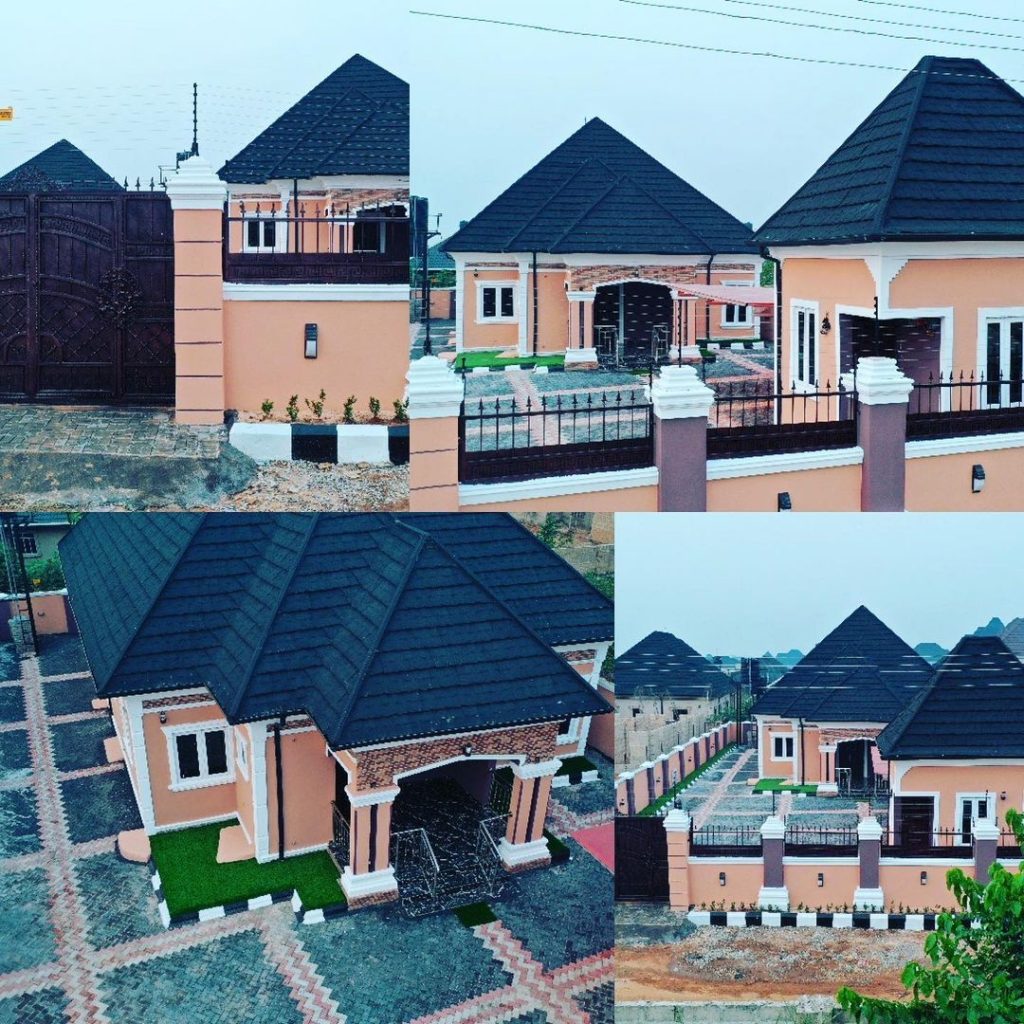 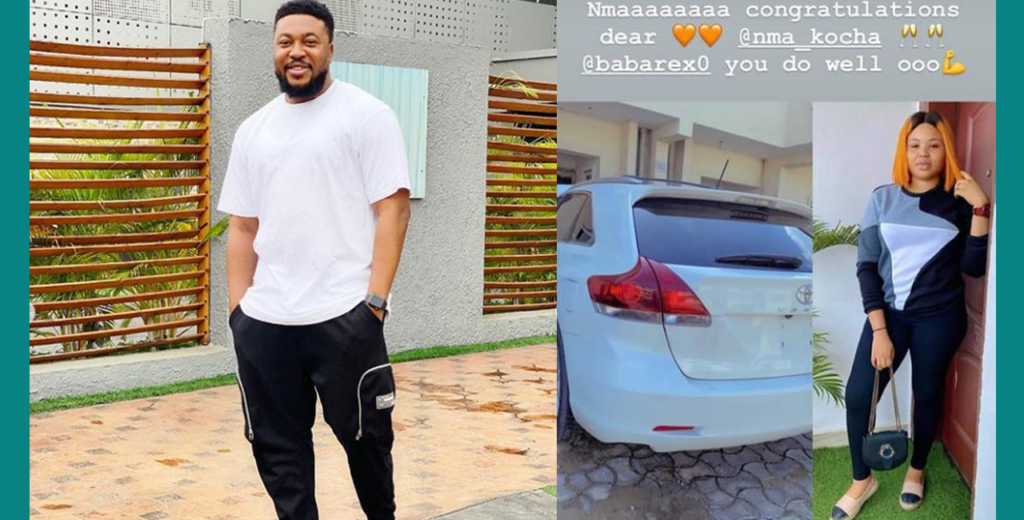