Jesse Lingard inspired West Ham to a thrilling 3-2 win at Wolves to move fourth in the Premier League on Monday, as Everton’s hopes of a top-four finish were dented in a 1-1 draw against Crystal Palace.

Lingard’s stunning form since joining the Hammers on loan from Manchester United in January saw him earn a recall by England manager Gareth Southgate last month.

The midfielder further bolstered his case for inclusion in Southgate’s squad for Euro 2020 as he ran from inside his own half to slot home his sixth goal in eight West Ham appearances after just six minutes.

Lingard then turned creator for his side’s other two goals as the visitors surged into a 3-0 lead inside 38 minutes.

His cute flick when penned in at the corner flag teed up Arthur Masuaku to cross for Pablo Fornals to double the Hammers’ lead.

Lingard then surged beyond four weak Wolves challenges to free Jarrod Bowen, who fired in at Rui Patricio’s near post.

David Moyes’s men let a three-goal lead slip in their last outing as Arsenal battled back to draw 3-3 at the London Stadium two weeks ago and they nearly made the same mistake.

Leander Dendoncker kick-started the Wolves fight back with a towering header from Adama Traore’s cross just before half-time.

Substitute Fabio Silva then found the far corner 22 minutes from time to set up a grandstand finish.

But this time West Ham held out to move a point ahead of Chelsea in a tight battle for a place in the Champions League next season.

Tottenham and Liverpool are just three points behind West Ham with eight games to play. 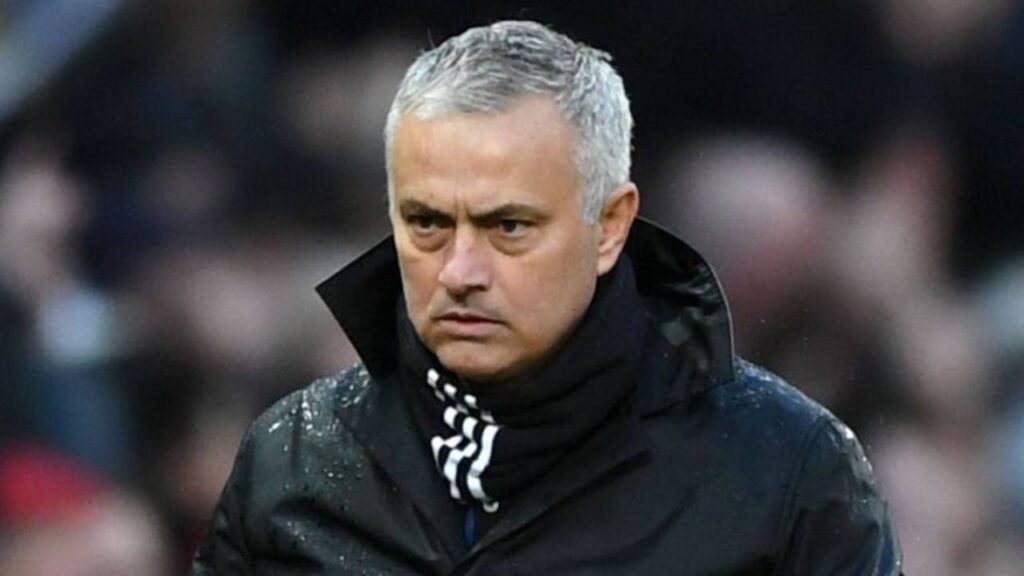 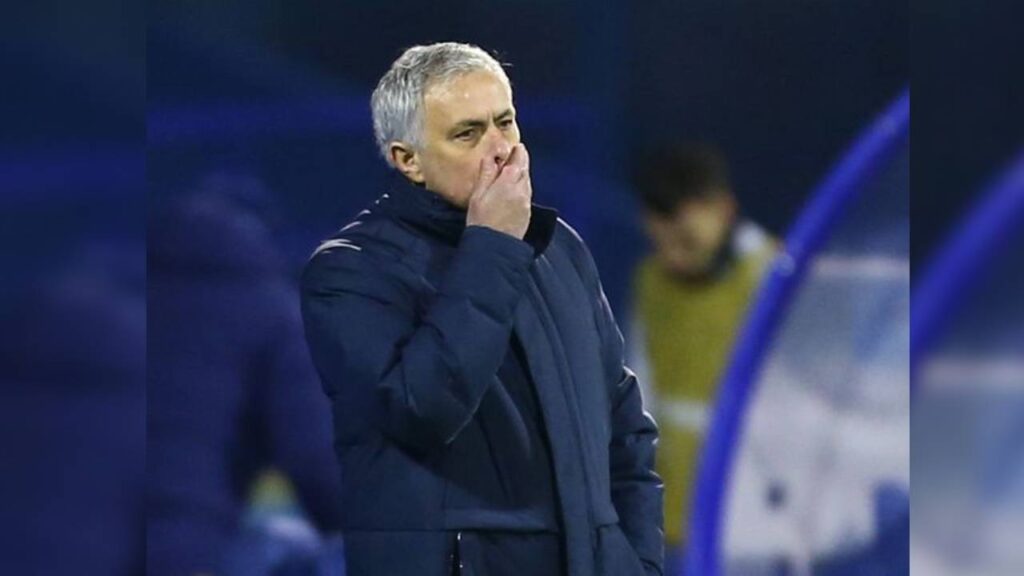 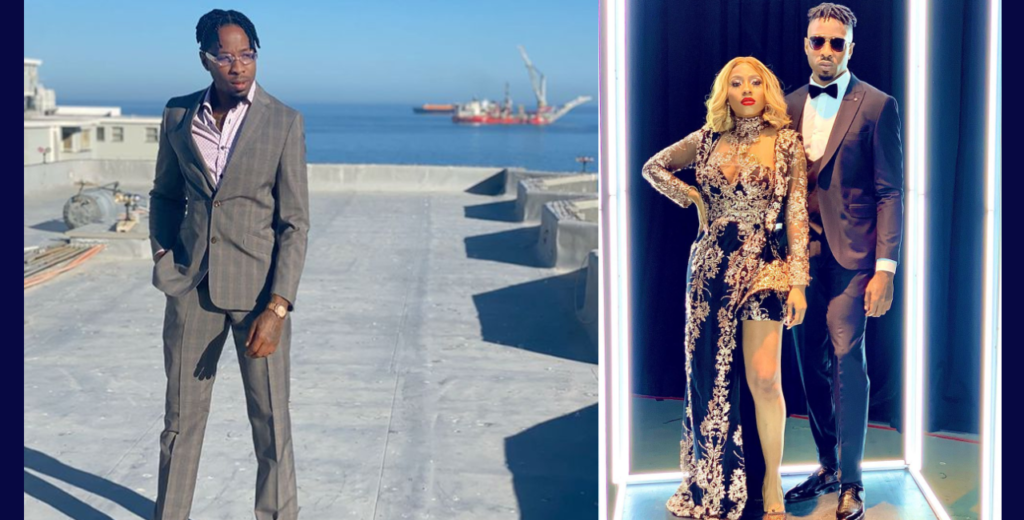 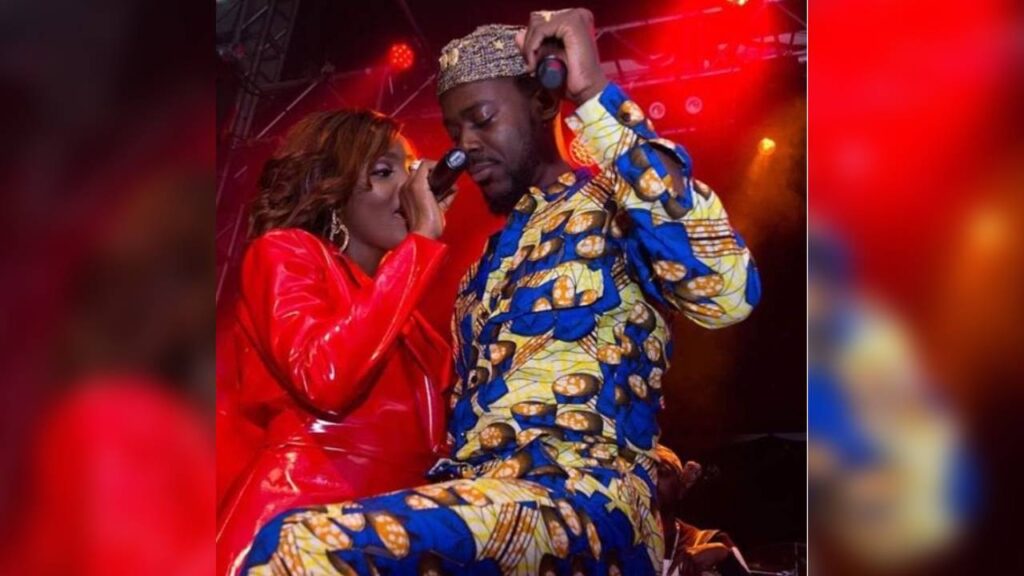