He said the suspect was still held at the State Criminal Investigation Department (SCID), Panti, pending legal advice from the Director of Public Prosecution (DPP).

Odumosu’s clarification came on the heels of protests at the SCID following a report that the police planned to release the actor today.

The police chief said the allegation against Omiyinka was sexual and indecent assault which is bailable and not defilement.

He said he personally interviewed all parties to the case for about three hours where it was established that the alleged defilement took place seven years ago but was not reported. 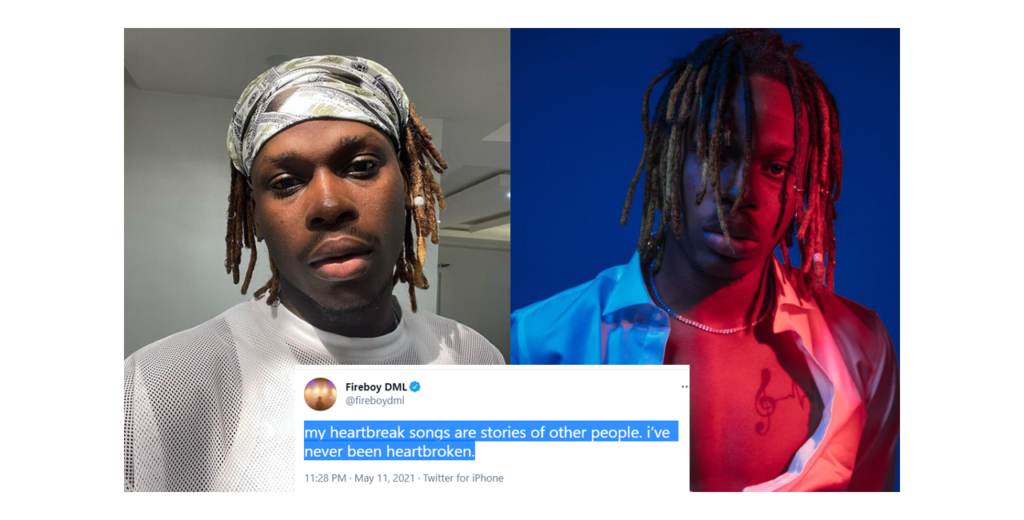 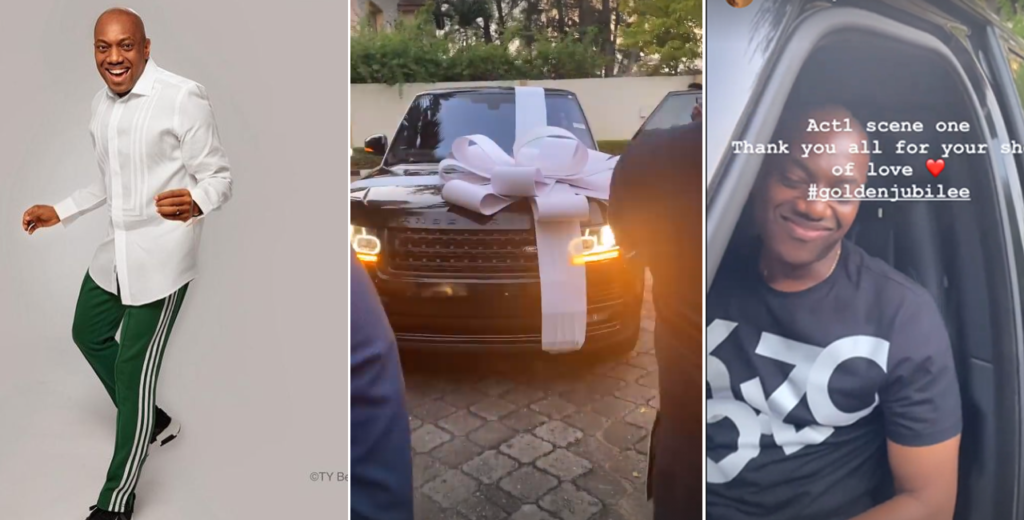