DJ Cuppy and sister, Tolani collaborates on a song

The two sisters who are daughters of Nigerian billionaire, Femi Otedola have collaborated on a song. DJ Cuppy who already has a studio album to her credit, revealed that she and her sister, Tolani who is also a singer based in the UK, have joined forces on a new song. Cuppy described the song as a “banging” song.

DJ Cuppy, however, made this revelation during her  ‘Ask Cuppy Anything’ session that she had on her Instagram page this afternoon. 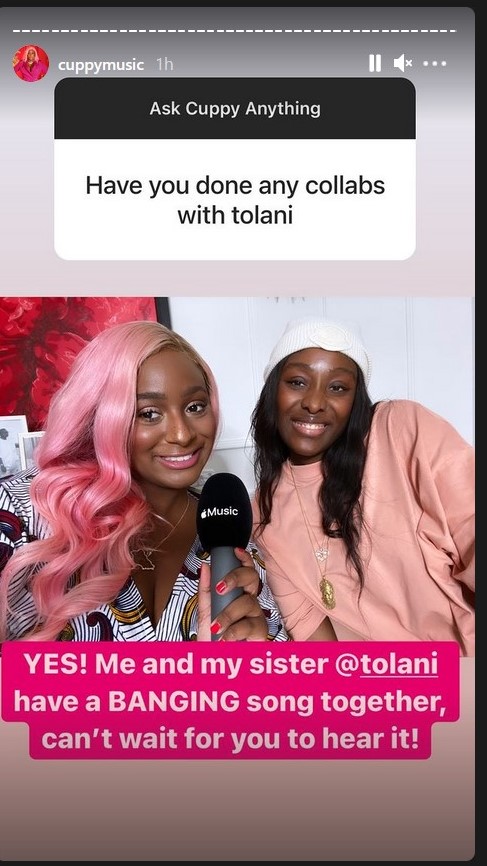 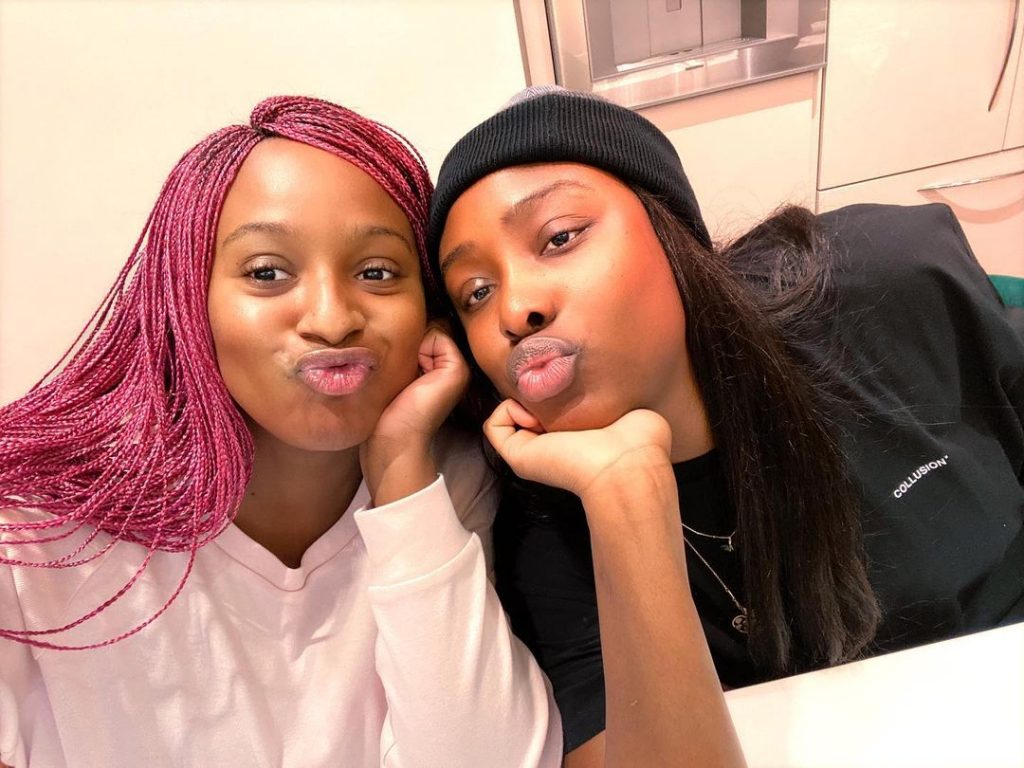