Nollywood diva, Omotola Jalade recently shared some beautiful holiday photos from a resort here in Nigeria. Whether it is a report from her current location or not we don’t know but one thing is clear and that is it looks like she was having a really nice time. Sharing the photos, she wrote: “I love […] 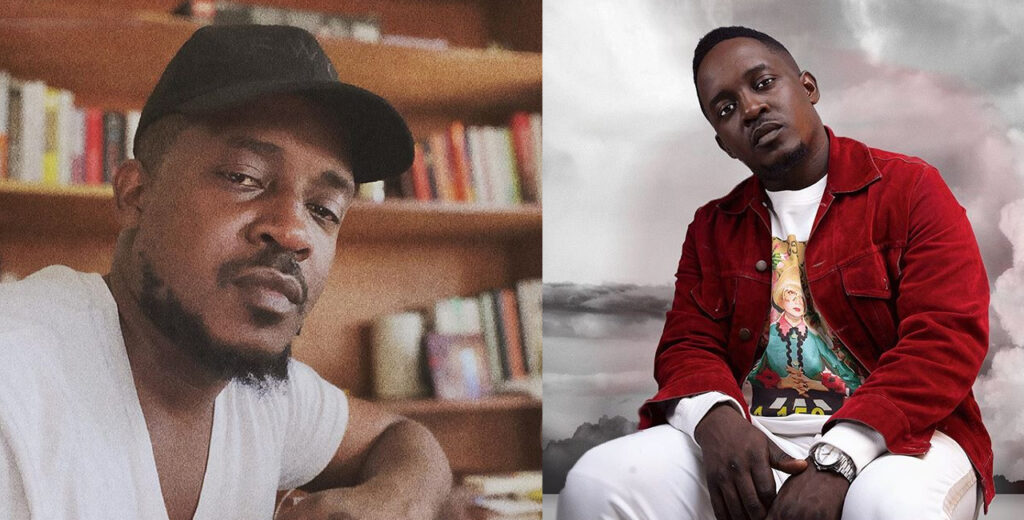 Happy belated birthday to one of the best rappers in Africa. Jude Abaga, better known as M.I Abaga recently turned a year older.   M.I is a multiple award-winning rapper and was the vice-president of ChocolateCity record label. View this post on Instagram A post shared by mi_abaga (@mi_abaga) on Oct 4, 2020 at 9:19am […] 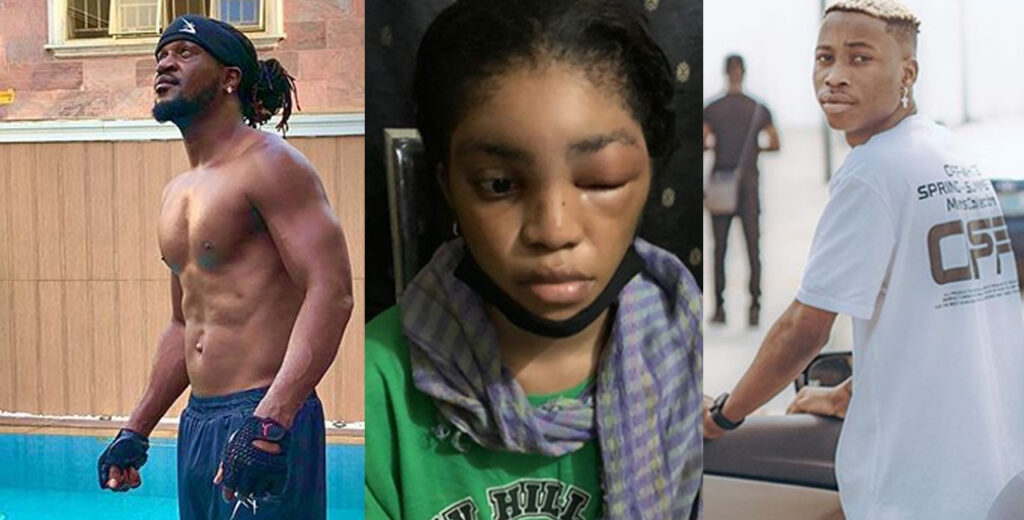 See the previous post about the allegation against Lilfrosh DMW artiste, LilFrosh under attack for beating his girlfriend

BBNaija: Erica has made more than the prize money 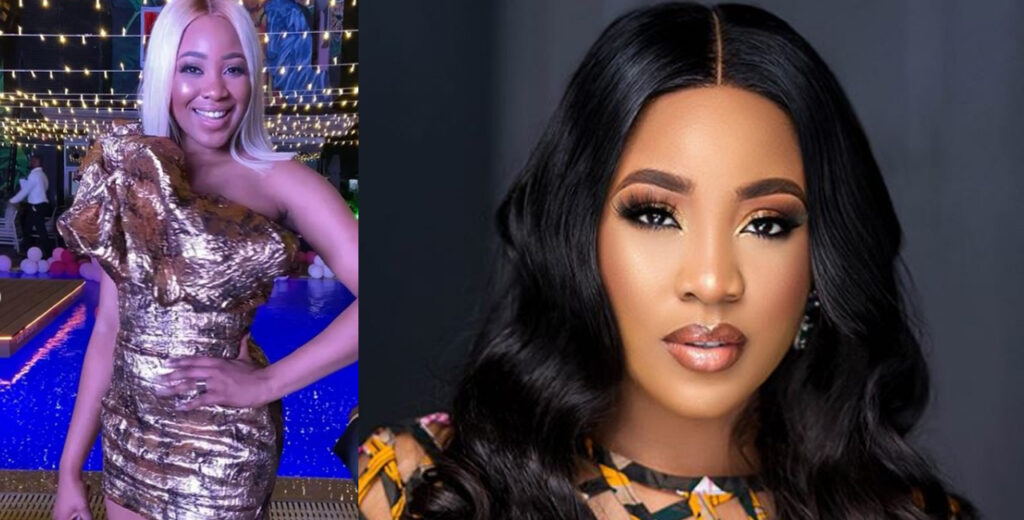 In a recent one-on-one interview with Chude Jideonwo, the former BBNaija contestant, Erica revealed that she doesn’t feel cheated by her disqualification from the show and also stated that she has made more than the prize money already. The interview gave a sincere view of the disqualified housemate, she also revealed some of her plans […]

GOV. BABAJIDE SANWO-OLU RESPONDS TO THE TRENDING CALL TO #ENDSARS 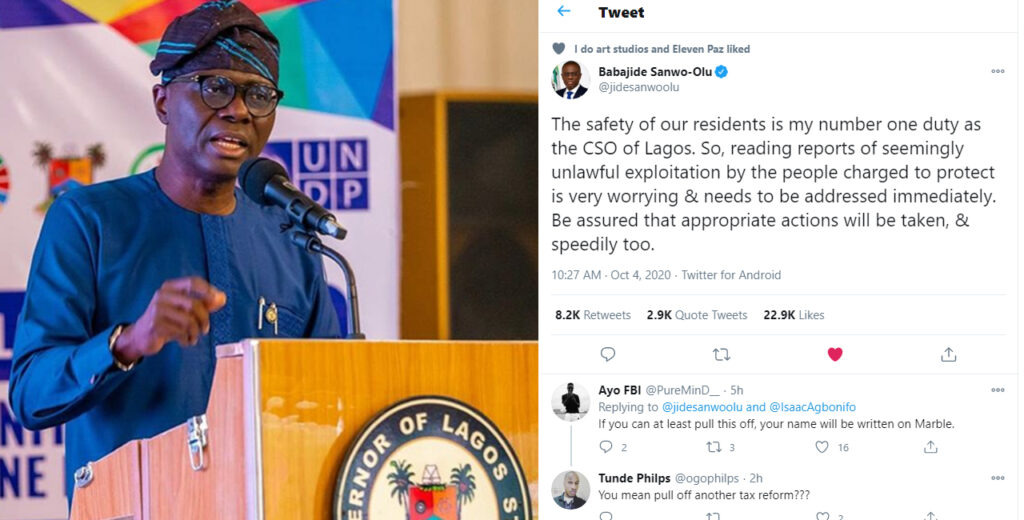 The Governor of Lagos state, Babajide Sanwo-Olu recently stated that he will take appropriate actions about the trending call to #EndSARs activities in Lagos state. The Governor took to his twitter account to reveal his awareness about the unlawful exploitation of citizens by officers of the SARs and revealed that adequate actions will now be […] 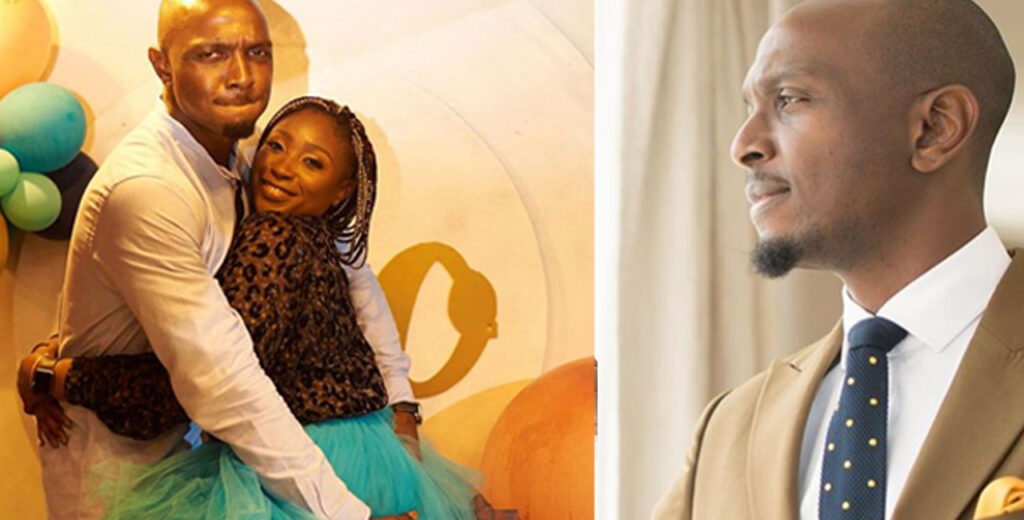 Media personality, Ik Osakioduwa recently took to his social media handle to celebrate 12years of marriage. He revealed that it has been fun and exciting. He wrote: “Woke up this morning and realized I’ve been holding the same bum for 12years. That’s Six Million, Three hundred and seven thousand, two hundred minutes. (Granted, it’s a […] 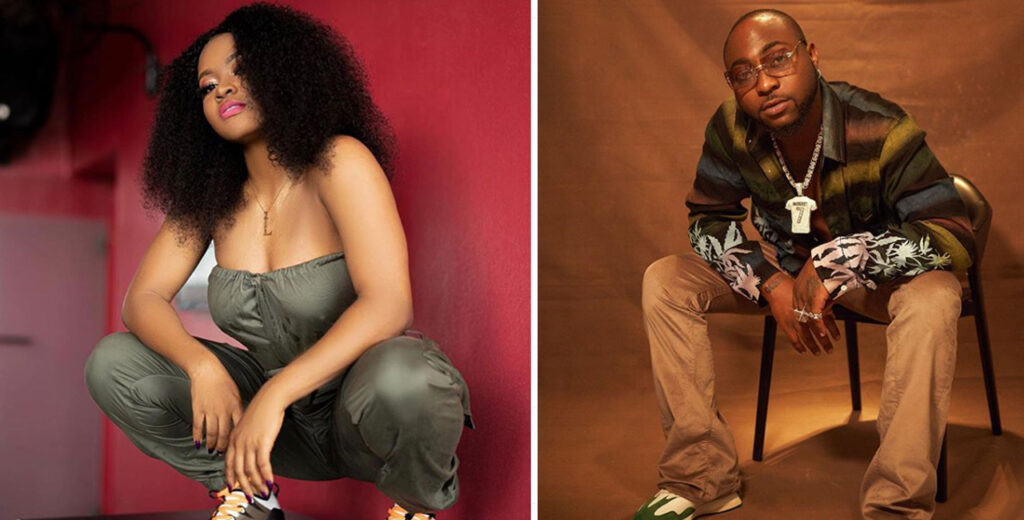 Davido has welcomed his first female artiste, Liya into his DMW record label. He just made the announcement a few moments ago on his social media platform where he wrote: “All my fans worldwide go follow @yes_liya !!!! Get to know!! WORLD DOMINATION 🌍!!!! #dmw”   View this post on Instagram Thank you all for streaming BE […] 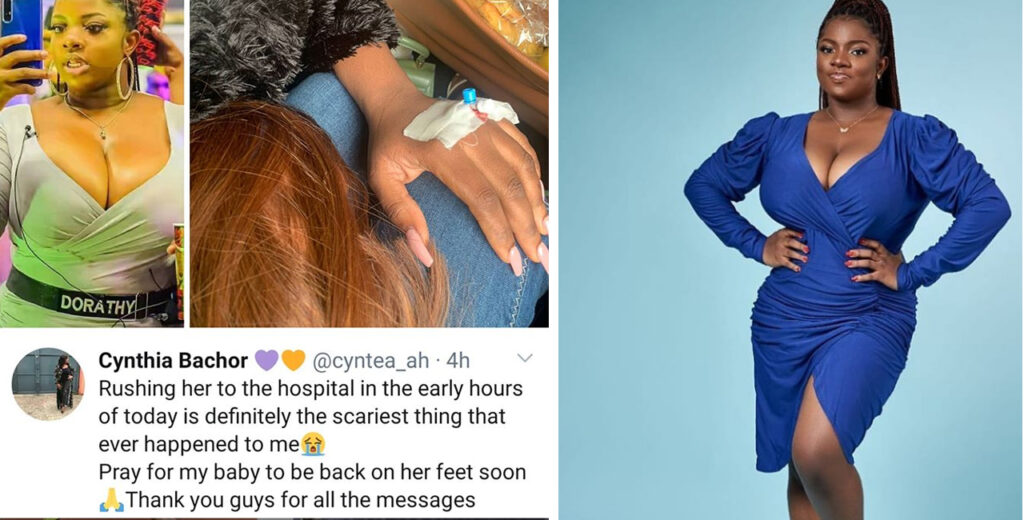 The first runner up of the just concluded Big brother Naija competition, Dorathy Bachor has reportedly been rushed to the hospital over some undisclosed medical issues. A social media user, Cynthia Bachor who is believed to be her sister shared a photo of Dorathy taking treatment as she broke the news. Rushing her to the […]

Words of advise to all from Actress, Iretiola Doyle 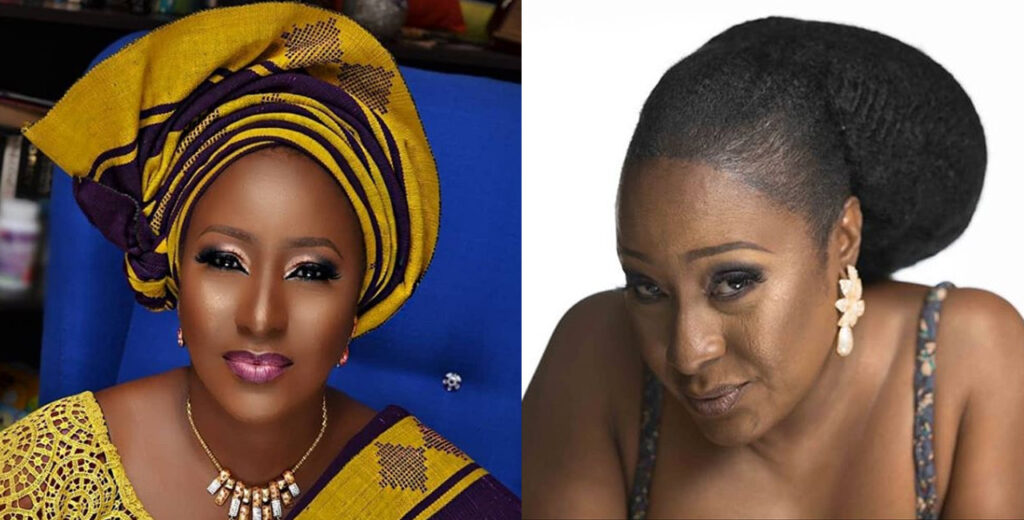 Nollywood actress and media personality, Iretiola Doyle recently dropped some essential words of advise as the nation crossed the 60th year milestone. In the social media post which she made to celebrate the nation at 60, she pointed out how the awful remarks that many Nigerians use in describing the country could negatively affect the […] 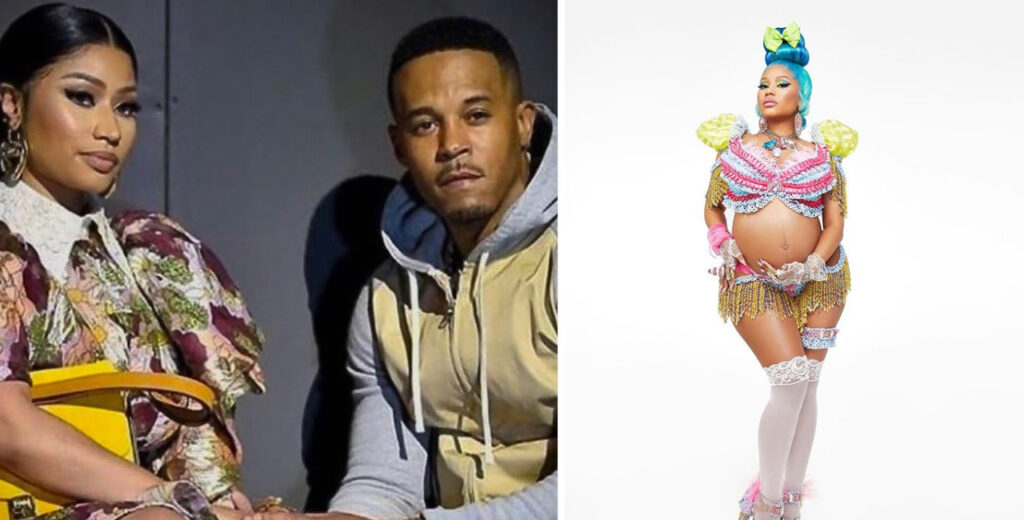 The news of the arrival of their newborn broke out on social media last night. According to reports, Nicki Minaj welcomed her newborn on the 30th of September but the gender and name of the baby has not been revealed.  The news of Nicki’s pregnancy broke out in August when she shared photos of her […]