After confessing to having had two abortions, Phyna, the Big Brother Naija season 7 winner, caused a huge stir online.
Princess Onyejekwe has criticised BBNaija colleague Phyna for publicly admitting to having had two abortions when she was 19 and 24.
Phyna admitted to having aborted two pregnancies in a Twitter conversation on December 6, 2022, and since then, many have wondered what might have led to her decision. 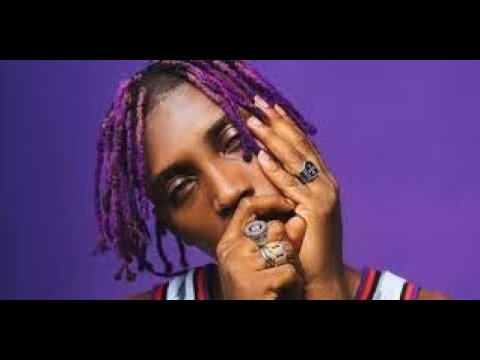 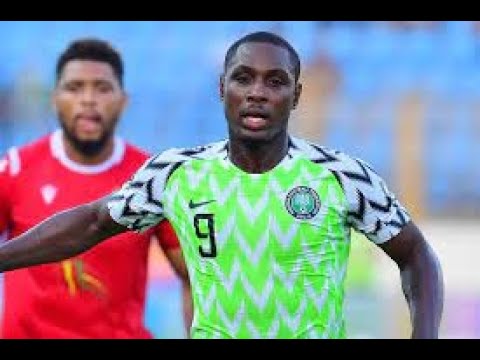 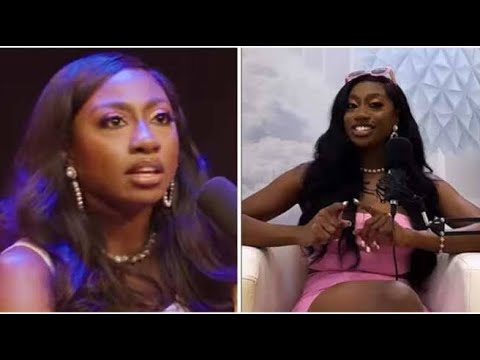 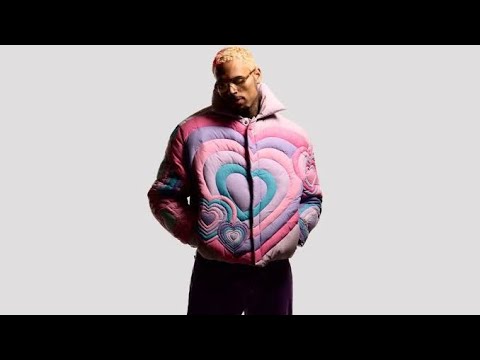