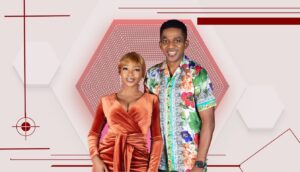 Mark Otabor- “MarkDsoulja” is a Nigerian Broadcast Journalist and Radio & TV Personality, he is currently the Male host on the Max FM morning show, “Max Breakfast alongside Debbie the female co-host. Midway into his Career, he was the host of the “Chart Busters” a countdown Music TOP 20 Charts with trending songs and Throwback hits as a Special Feature.

Mark was born to Nigerian Parents from Edo state, he attended Catholic church growing up with his parents, had his elementary education in Ikoyi and represented his primary school at Junior debate competitions on NATIONAL TV NTA CHANNEL 10 LAGOS. Twice his school competed twice they came back with the prize; he was one of the speakers with the X-Factor. 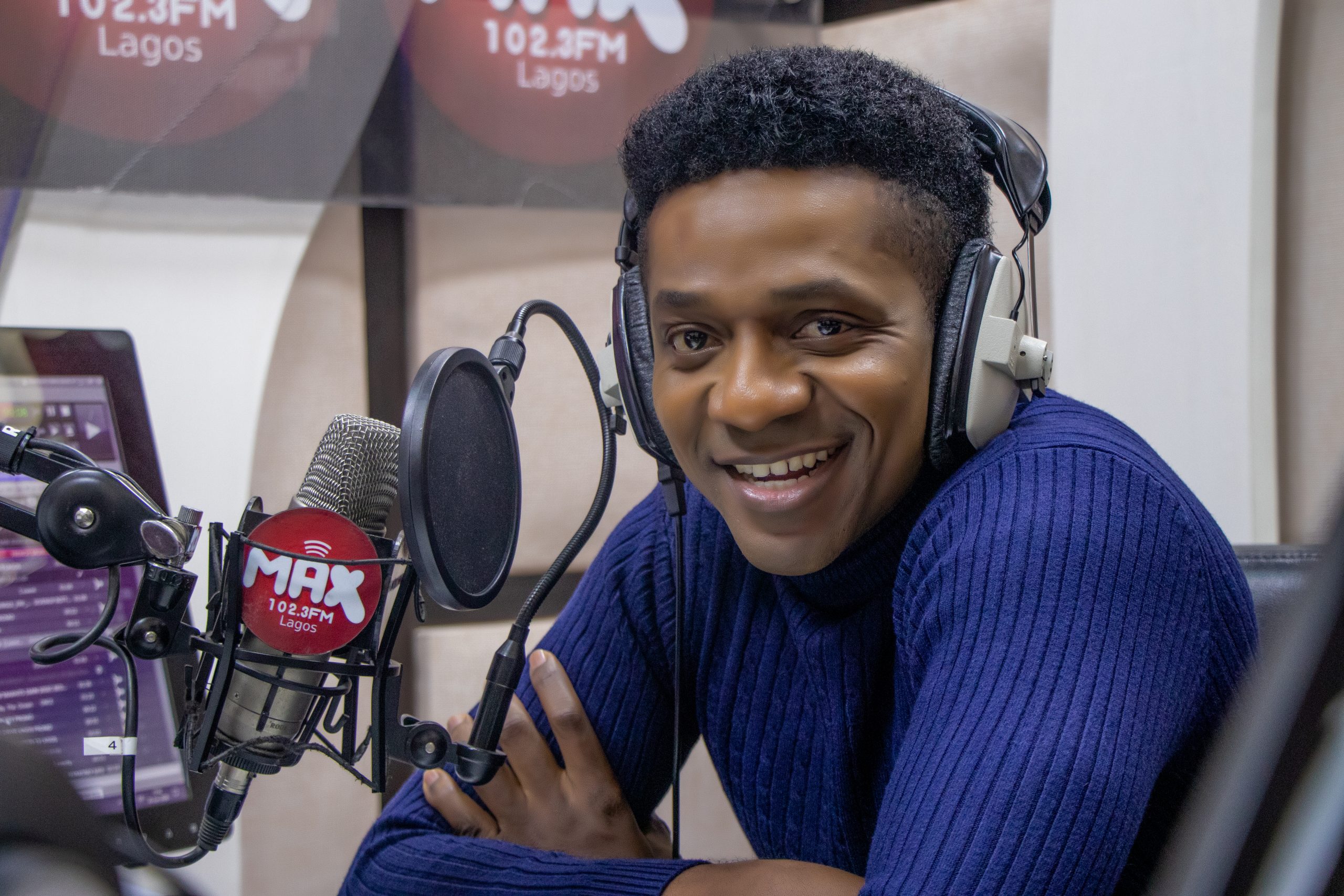 Mark Otabor began his career in radio in 2009 at Radio Continental 102.3fm, after having passed through a broadcast training with PEFTI FILM INSTITUTE where he studied “PRESENTATION” & bagged a DISTINCTION as the Best Graduating Male student, that move ignited his passion & while on training with the broadcast station “The continental Broadcasting service” the same week he started he bagged his first on-air experience “LIVE” on a Youth Magazine show called “THE NEXT GENERATION” on a Saturday at 1 pm, that move further strengthened his persona & he went on to dominate 90% of the Belt cycle on Radio with a grip on the PLANET ROCK SHOW at 8 pm, hosted the “Whispers of the Early Morning Show” 12 am-5 am, mid-day Lunch show (2 pm), The Drive time show at 5 pm & The Ultimate sports show at 1 pm on Saturday, also hosted the “LAGOS NEWS”( a packaged News & latest updates in Lagos). The thirst to cover more grounds prompted another broadcast training at the FRCN training school” where he bagged the best News Reader, which also further sealed his presence on the FULL News Bulletin on the station, giving him the status of the “Complete Broadcaster”.

In 2018, Radio Continental was rebranded to MAX FM to accommodate the swift youth-driven, passionate, and music dominance on radio. Mark exudes flexibility and professionalism and currently co-hosts the Morning belt show alongside Debbie. He is Currently the “head of Presentation department & he is one of the most active voices for promos, stings, for both Max FM and TVC the sister station.

He is the host of the BIG ISSUE ON TVC, a debate show where issues that bothers on the society at large are discussed. He also had a stint on TV for almost 2years as a Sports newscaster for TVC.

In April 2018, the victory of AS Roma over Barcelona in the champions league had an amazing impact in Mark’s career when he decided to recreate the commentary of the game which went viral. He was invited to Rome to witness the retirement of DANIELE DE ROSSI from AS Roma FC at the STADIO OLIMPICO, it was a glorious experience and Mark became the voice of Roma in Nigeria. He influenced the creation of a AS Roma FC Pidgin twitter account which was set-up to give Nigerians up to speed information of the club’s activities.

Early in 2010, he was nominated in the category of the Most Promising radio presenter by the NBMA, back to back Nominations followed as the Best Male drive-time show host by NBMA. He was the SOUTHWEST NIGERIA Outstanding Radio Presenter of the Year in March 2018, On-air personality of the year by the Stars Of Naija (SON), June 2019, he bagged the “CEO OUTSTANDING STAFF AWARD” for his amazing contributions to the Max Breakfast that saw a surge in the ratings with over a million listeners in the morning.

Mark is currently single but looking to settle down in no distant time but enjoying massive love from his other siblings with some residing in Nigeria & the others in the UK. 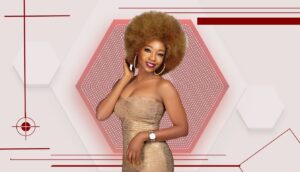 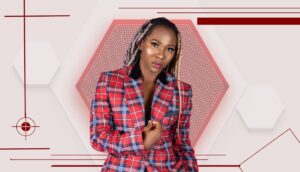 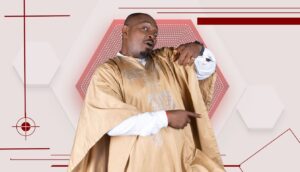