This marks Burna Boy second official single for the year 2019, following the release of “Dangtote” in the early month of this year.

Burna Boy worked on his forthcoming project, ‘African Giant’ which is expected to be out before the wrap of the year. 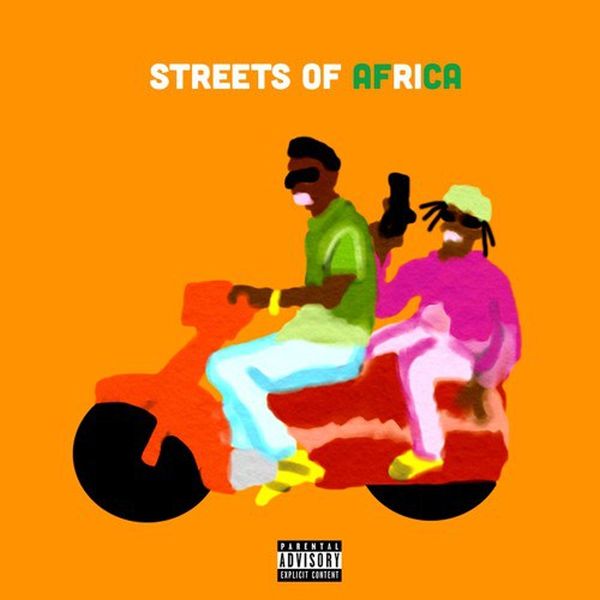 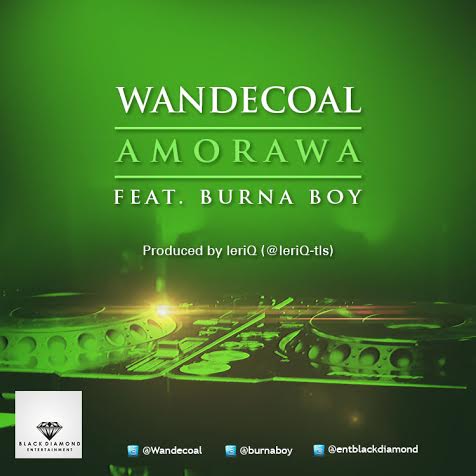 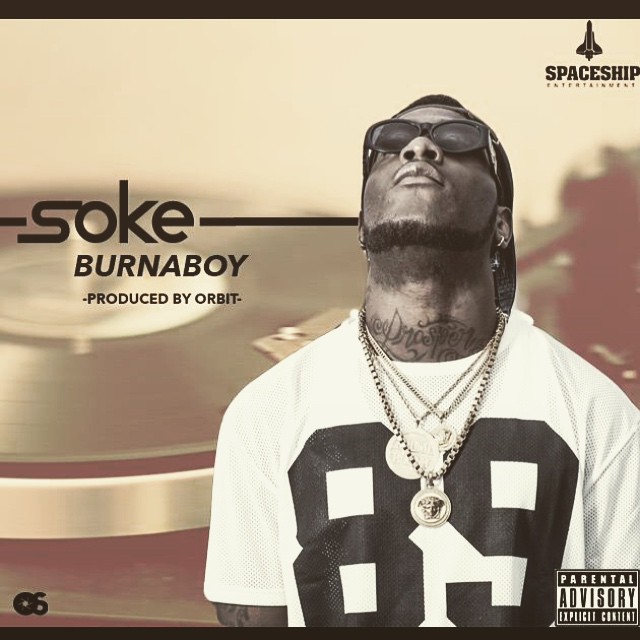