“Panana” is an eclectic array of interchanging vocal lines on different sounds while epitomizing that Afrobeatz sound.

The singer spent much of 2017 in different categories on Apple Music as well as featuring on Spotify playlists. 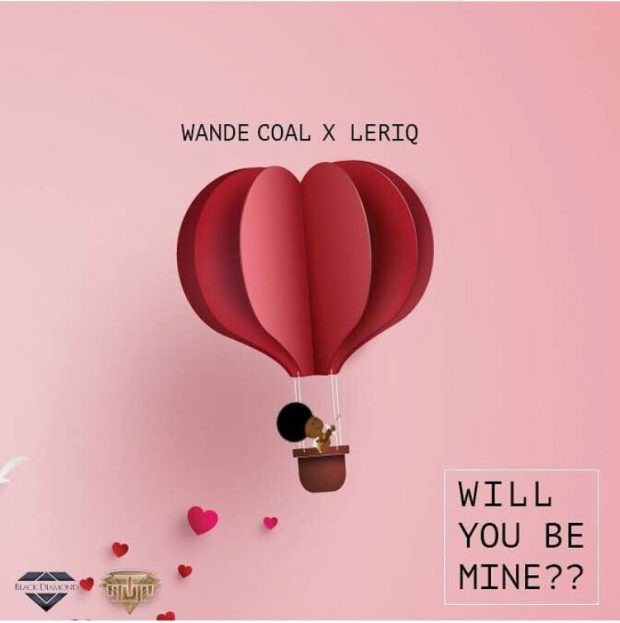 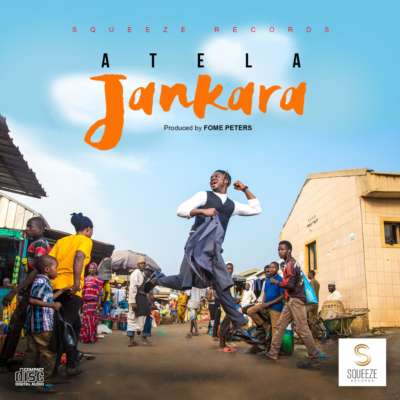 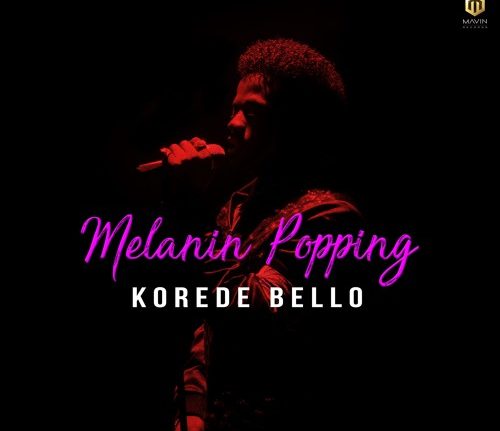 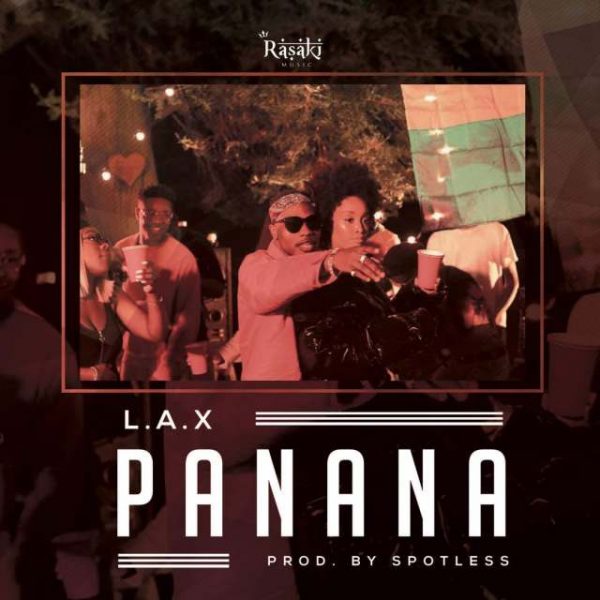