“Update” Comes as a follow up banger to the Olamide’s smash hit single WO!!

Olamide Baddo spiced the song with French and Yoruba to make up a party favourite.

Update your playlist with this Young John Produced tune. 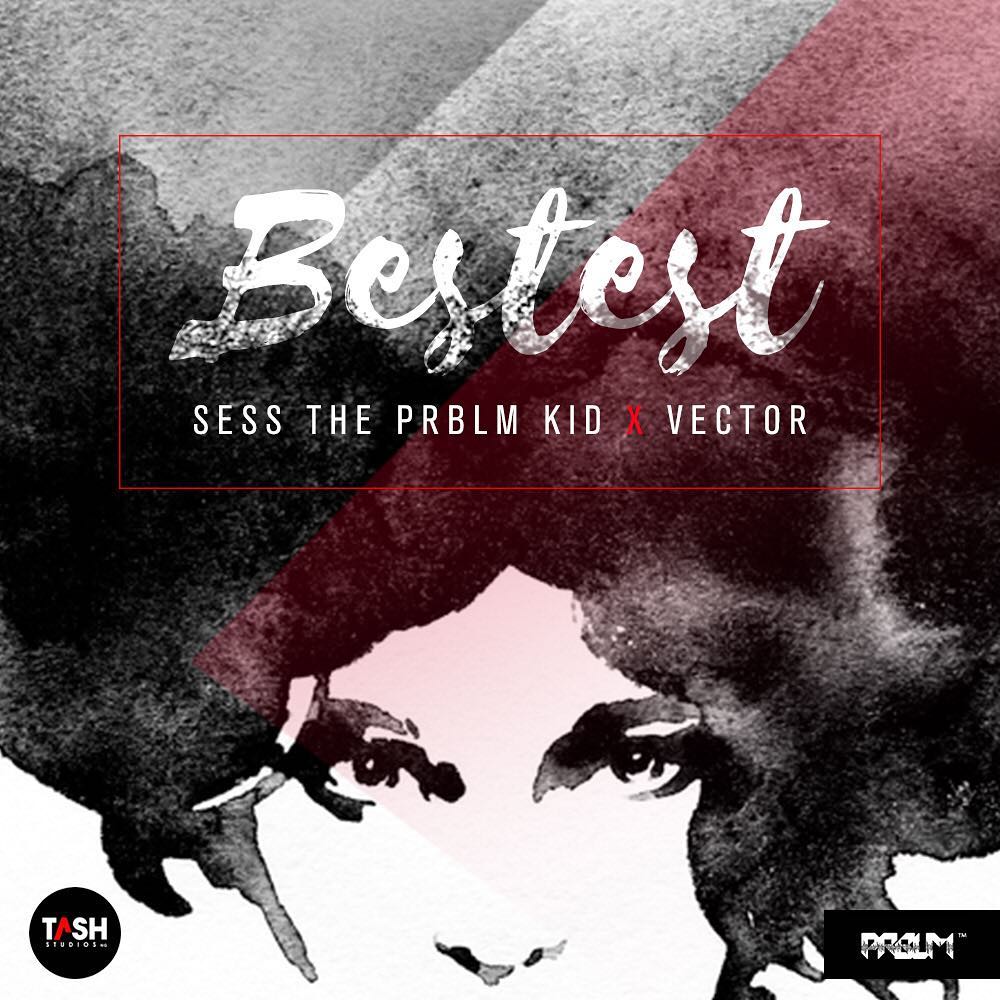 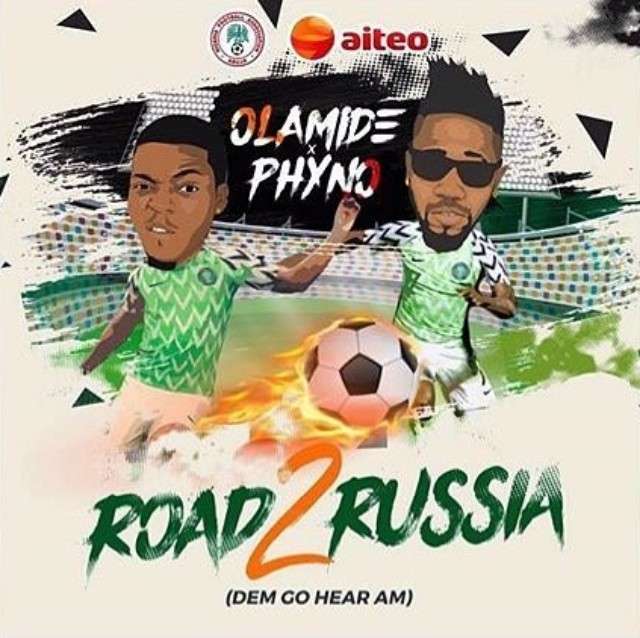 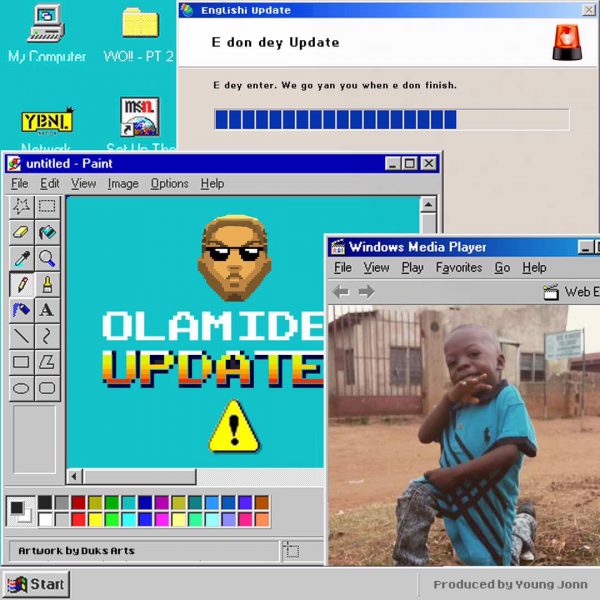