Olamide is currently working on the YBNL Mafia Album which would feature both old and new members on the YBNL crew, he’s now taking a break from that to give us a dance single here with  “Poverty Die”.

An animated video for the single would be released in a matter of hours.

The single “Poverty Die” marks the last single for the year from the YBNL Boss before the release of YBNL Mafia forthcoming album. 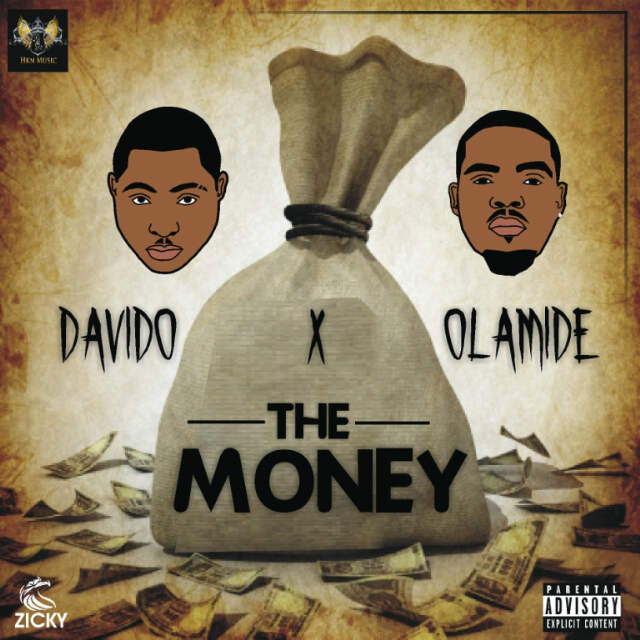 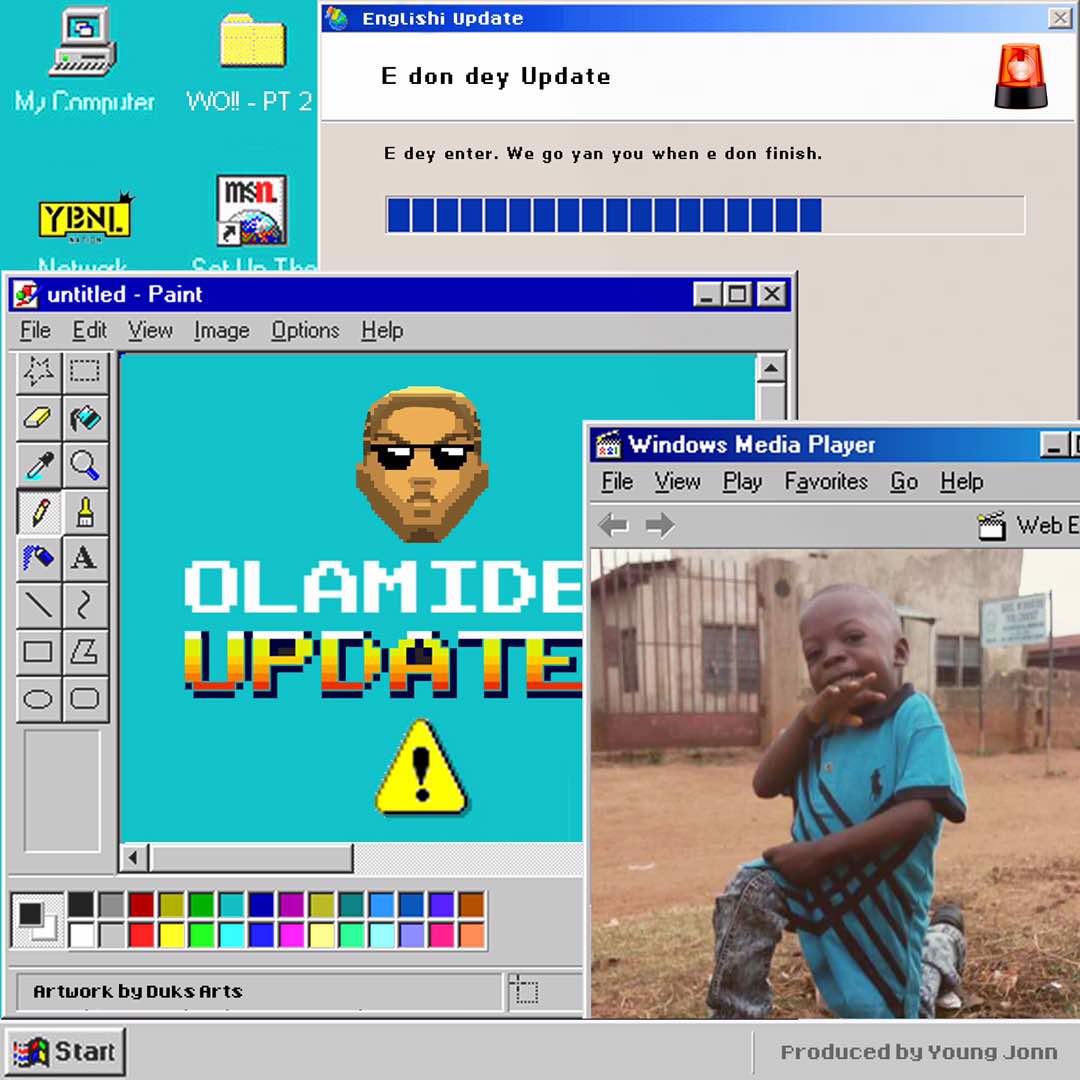 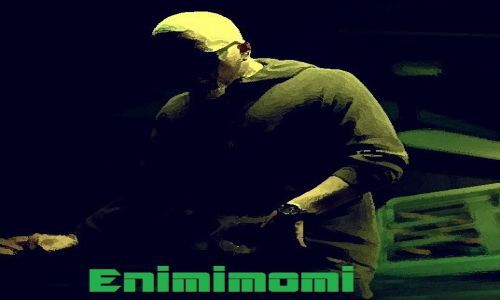 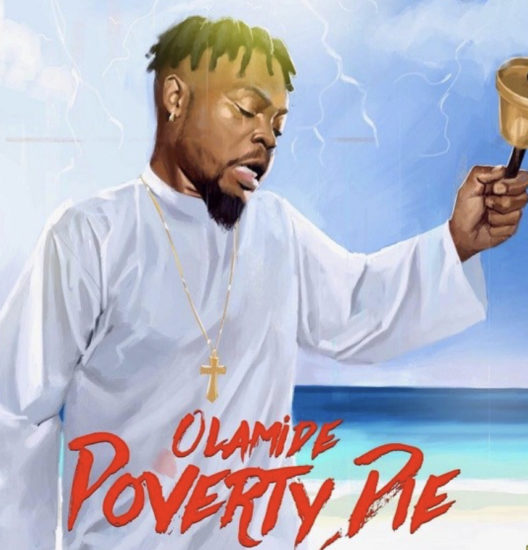