After the successful release of her last single “Tiff”, Simi is back with the massive hit titled “Jamb Question“, featuring Falz the bad guy.

Press play to the remix and see how the groovy soft music turned to having falz on it. 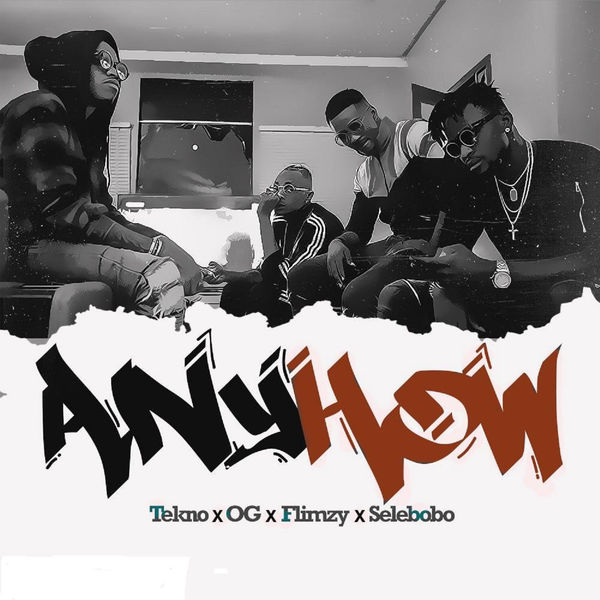 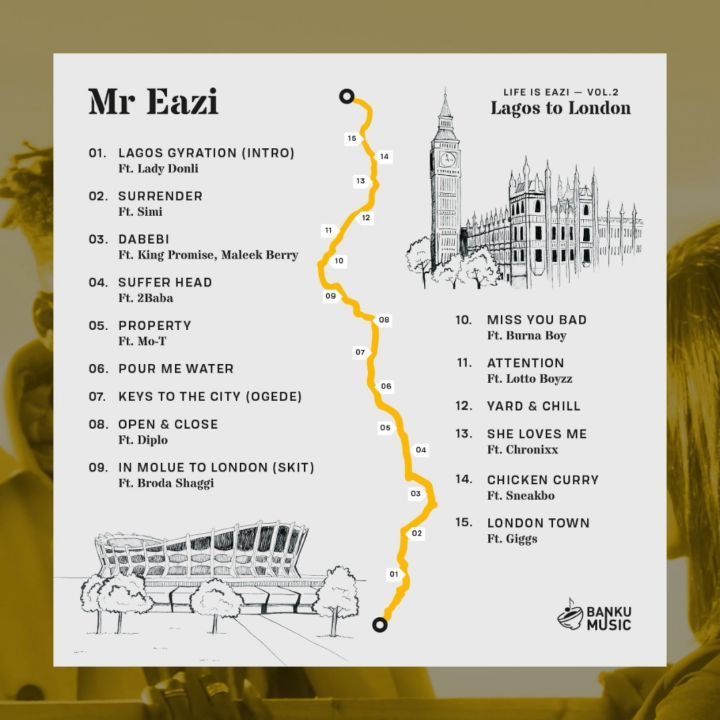 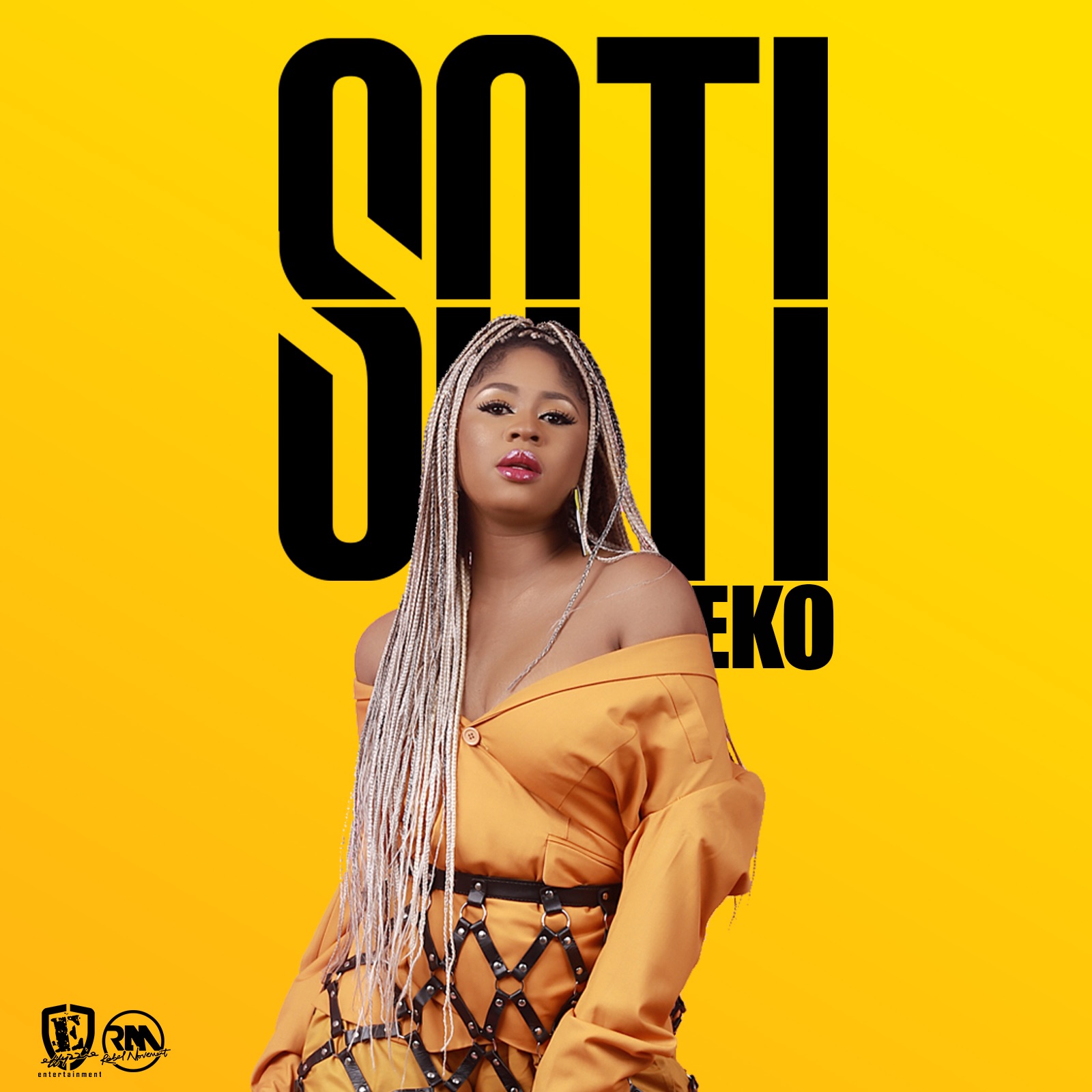 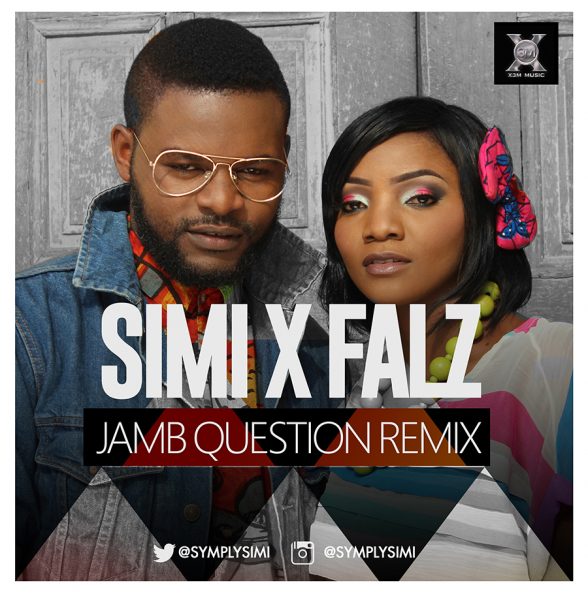