Here is another collabo from Skales and Burna Boy aside the 2016 smash hit “Temper“.

‘GBEFUN ONE TIME’ featuring BURNA BOY is the 3rd track off Skales’ sophomore album ‘The Never Say Never Guy’, released in May, 2017.

Baseline Records act, Skales is back to Nigeria from his Succesful Canada Tour and has released  video to his single ‘GBEFUN ONE TIME’. 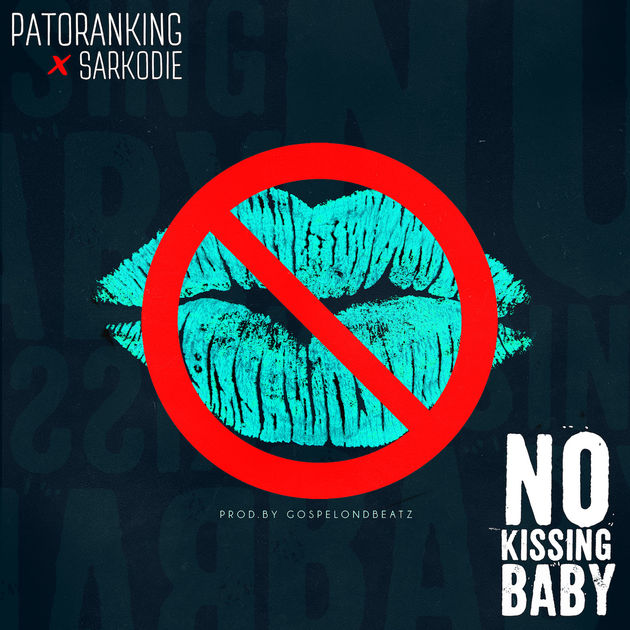 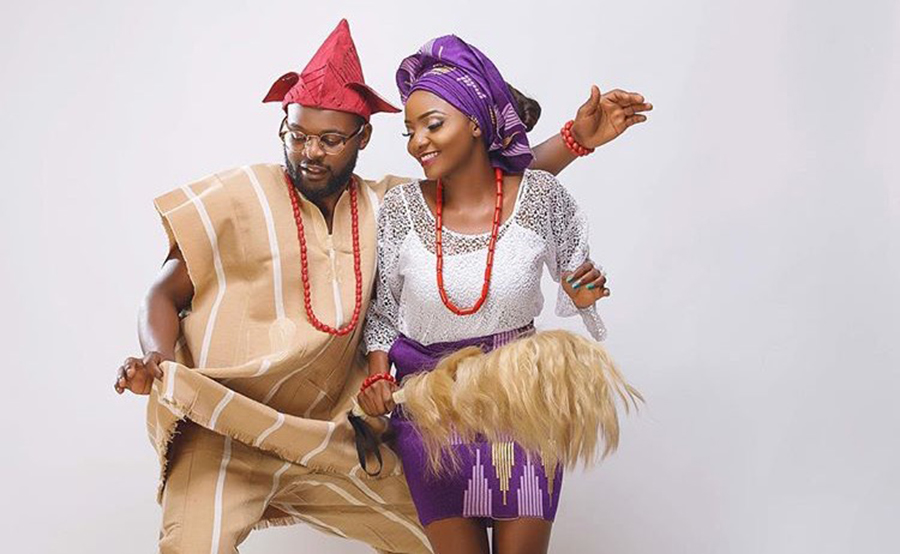 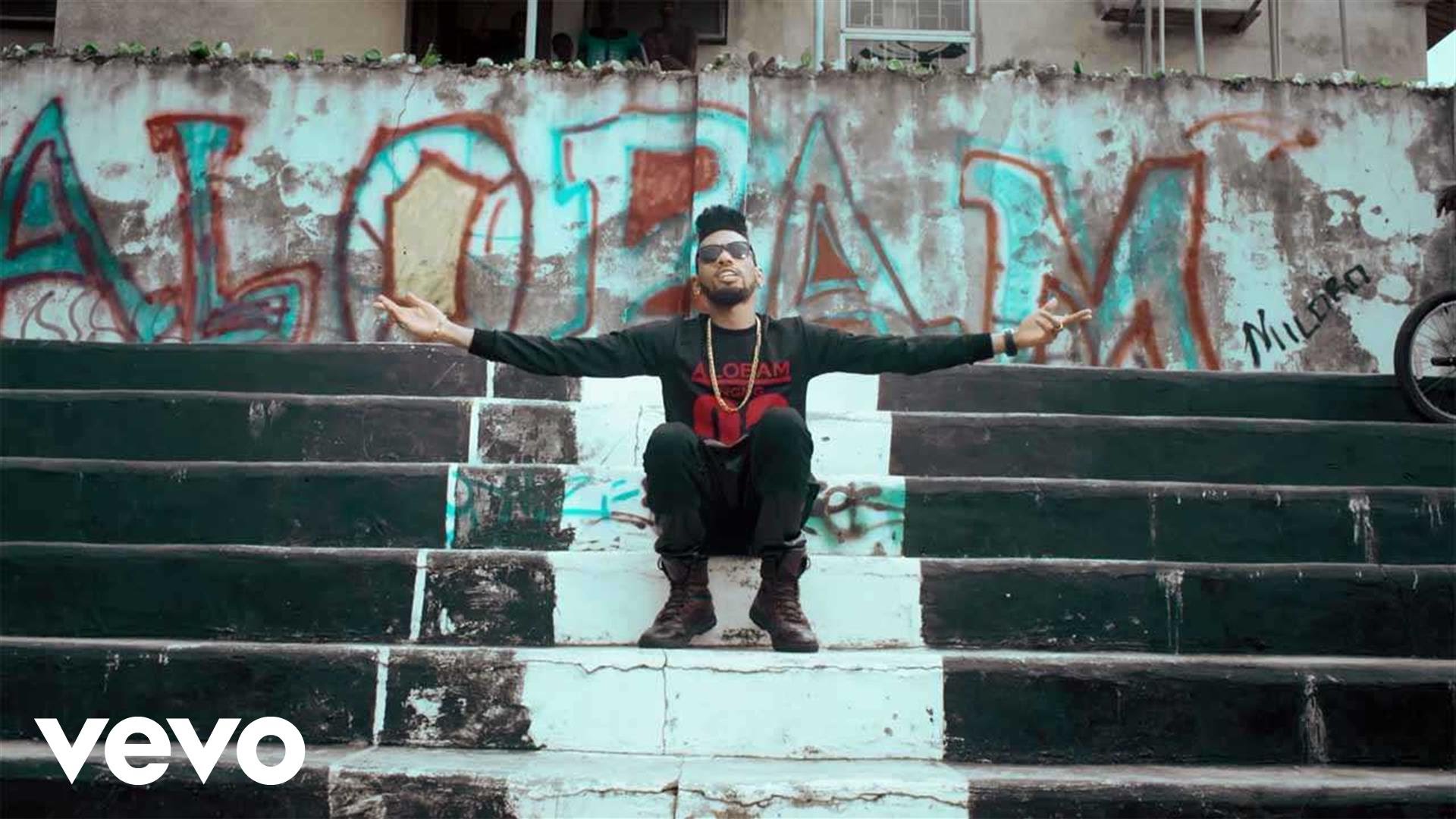 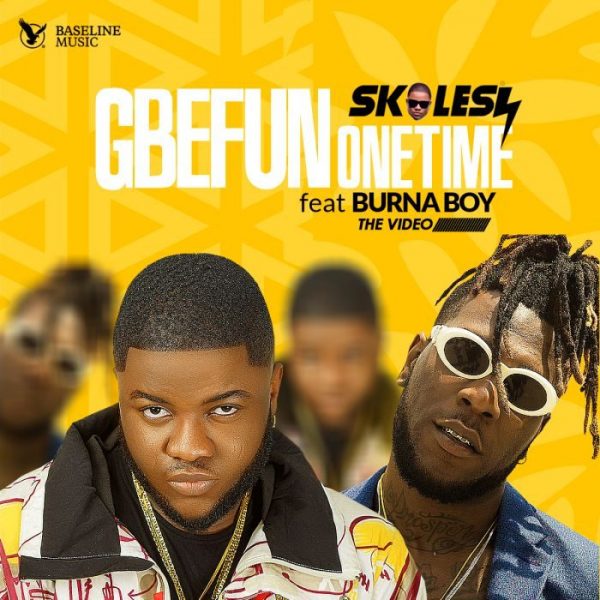