YBNL Boss Olamide, who just signed two young talents, Picazo and Yomi Blazer that have been disturbing the timeline of viewers on social media with their rapping skills, wastes no time as he leads the new signees into the studio to join forces with his rappers, Limerick and Davolee to record a smashing rap song.

The four rappers, Davolee, Limerick, Picazo & Yomi Blazer are tagged the ‘YBNL Mafia’ and they are here with a brand new hot single titled “Juju, Guns and Roses”. This smashing hit is filled with hardcore raps and heavy punchlines that will definitely hit you. Don’t miss out on this!

Enjoy the rap record below and share with someone. 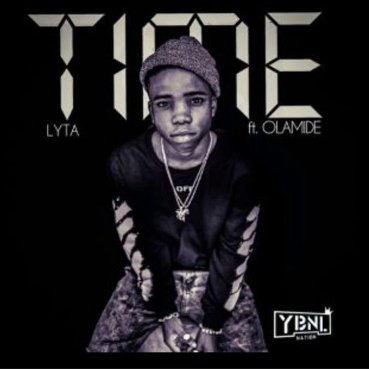 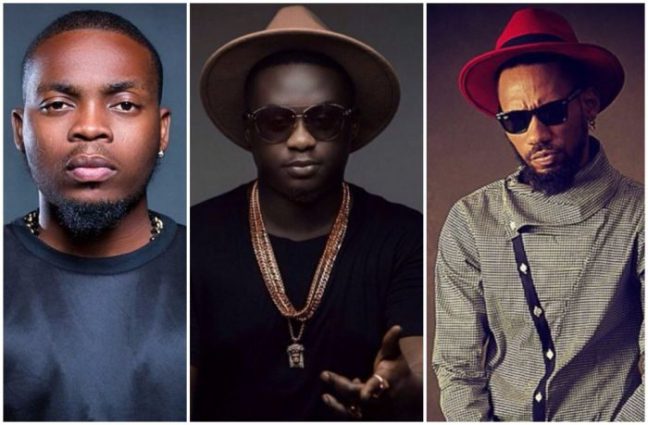 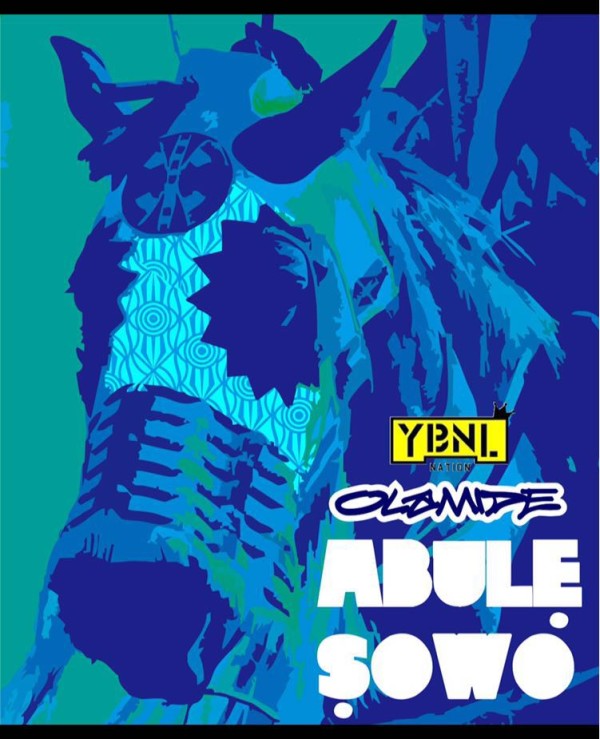 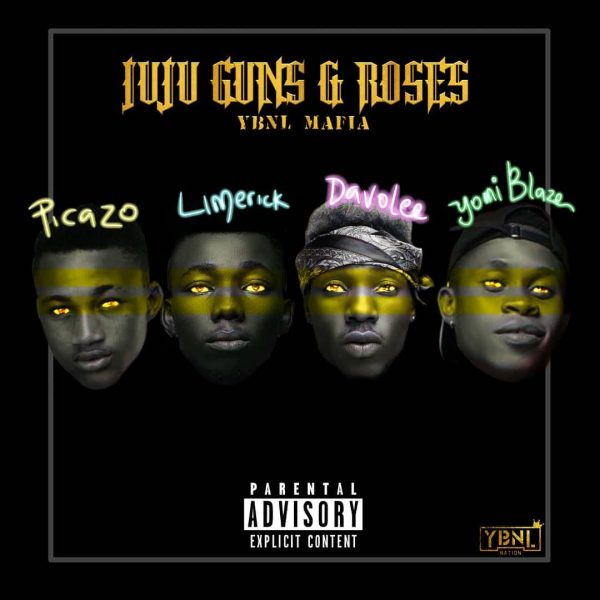