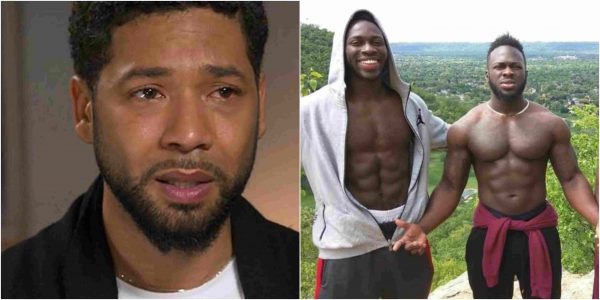 Lawyers for the US actor Jussie Smollett have said the actor has denied paying 2 Nigerian brothers to attack him last month. Their statement came after it was reported in news media that police believed the actor may have staged the attack, which reportedly happened on January 29th, on himself. There have been reports that the two […]