Kris Jenner Reveals Her Regrets Over Cheating On Robert Kardashian 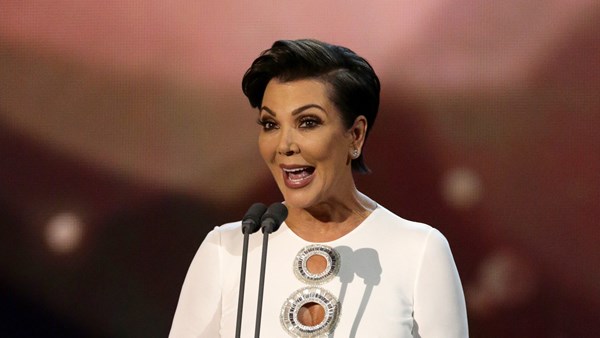 Television personality, Kris Jenner in a candid interview with Fox News Channel’s OBJECTified opened up on how her infidelity broke her marriage to the late Robert Kardashian Sr.who was diagnosed with esophageal cancer in July 2003 and died less than eight weeks later, at age 59, on Sept. 30, 2003. In a sneak peek at […]