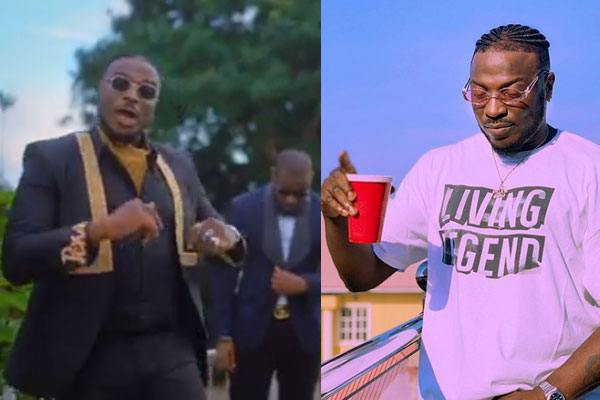 DMW artist, PERUZZI, just revealed  that his latest music video for his new single, Majesty, in which former BBNaija housemate, Ceece was featured, cost him about N5,500,000. He further revealed that he will be raising the bar in his next video. You may recall that fans of the artist had waited for quite a while […]