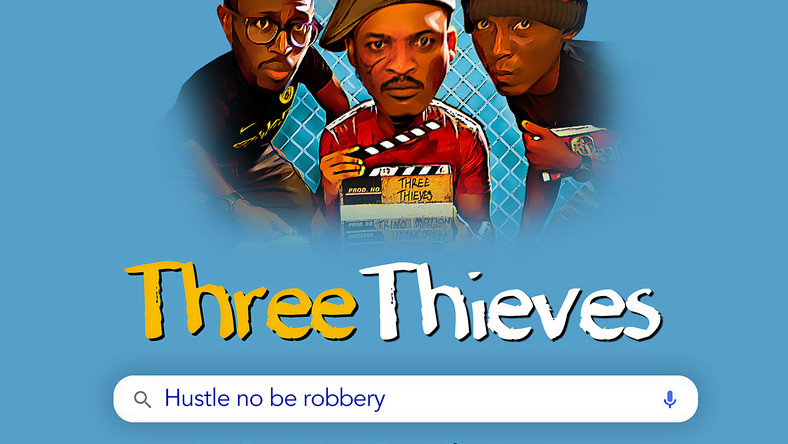 Film production, marketing and distribution company, Trino Motion Pictures, is set to release her second feature film, ‘Three Thieves’ on the 4th of October, 2019. An official press screening was held on Thursday 12th September 2019 and took place at Genesis Cinema, with the key stakeholders and press present. In the film, Tega (Koye “K10” […]