song of the summer 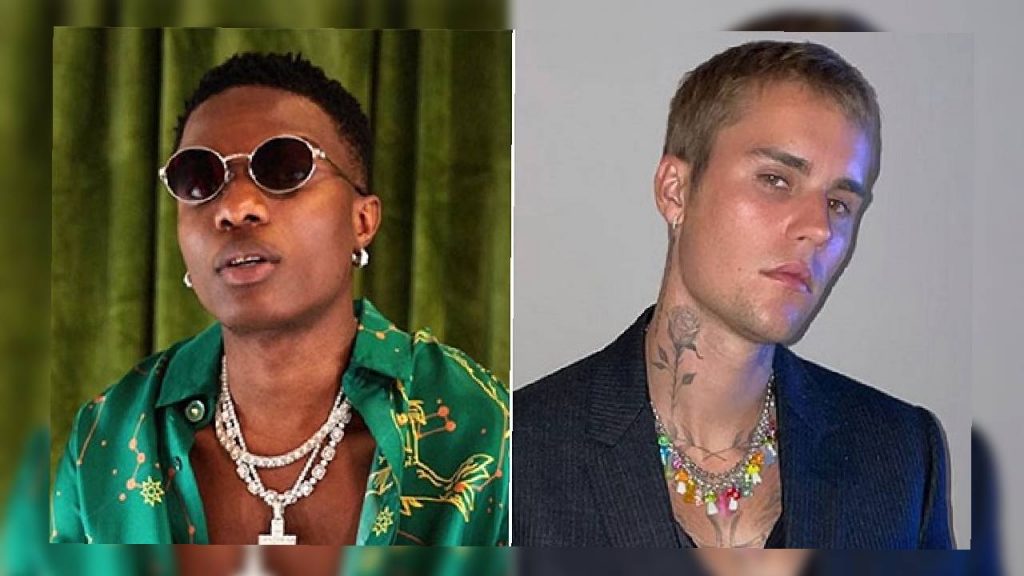